TESTIMONY I caught my girlfriend in bed with another woman

He thought he was surprising his girlfriend, she was the one who created the surprise. Speaking to The Sun newspaper, a man, anonymously, sought the advice of Deidre, the publication’s in-house psychology, after discovering that his girlfriend was cheating on him.

Returning home after a business trip, the young man wanted to surprise his girlfriend for her birthday. However, by pushing the door of their room, he discovered her in bed, with another.

Surprised by his companion

“Coming home from a work trip to surprise my girlfriend for her birthday, I was devastated to find that she had organized her own party with another woman in our bed” confided the deceived man. Continuing his story, he noted, “I’m a 30-year-old guy, she’s 28, and we’ve been together for four years.” Both are teachers at the same primary school and share common interests in cycling and cooking. After a year, they decide to move in together. “Things were going well” he analyzed.

His girlfriend joins a local sports club and starts running. “She said the trainer was wonderful,” he explained. “She was 25, had her own business and was so experienced,” he said, adding, “Actually, my wife never stopped talking about her.” Quickly, his girlfriend begins to go out running three times a week, explaining to her companion that she is “fully into running”. She even signs up for half marathons. However, with hindsight, he realizes that his partner had a strange behavior when she returned from her sessions “I found it strange that she sometimes took off her sportswear and put it back in the drawer rather than washing it. It was as if she hadn’t sweated. Previously, she was constantly washing sportswear.

He also notices that she sometimes wears perfume after her shower and wonders if she has a lover in the club. “She said to me, ‘It’s all women, baby. No men’. Reassured, he leaves for three days for a conference. But at the end of the second day, he was forced to return “People were dropping like flies with a virus, including three of the main speakers, so we left a day early” he confided, adding “I was delighted because It was my girlfriend’s birthday. However, when he returns, he discovers her in the arms of another in their bed. “I went straight to the pub to drown my sorrows. Eventually I got home and she admitted she had been having an affair for two months.

wait for his choice

“She asked me to wait for her to decide who she preferred, her coach or me,” he concluded. In this admission, Deidre indicated to him that it was interesting that she worked on her feelings, but that it should not eclipse her own needs. “Make sure you make your own decisions and don’t just wait to find out who she chooses,” she advised, expanding, “It’s possible to rebuild your relationship but she’ll have to accept that she has to work to regain your trust and apologize properly”, in particular by proving to him that his affair is over, and, at the very least, changing running clubs. “You both need urgent help to see if you can recover,” she said. 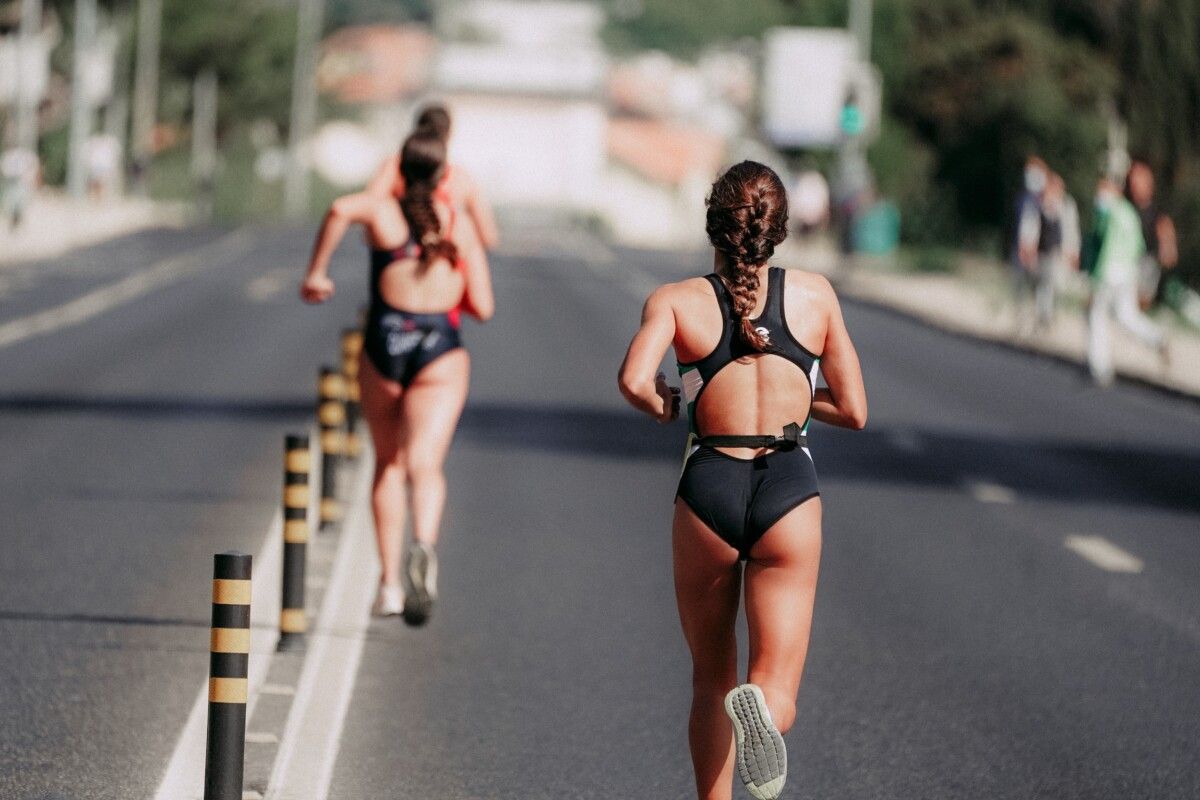