TESTIMONY I became a grandmother at the age of 31

Mother, daughter, sister, grandmother… At 33, the status of Rachel Garrett Smith intrigues and surprises the people she meets! And for good reason ! A small age gap separates her from her daughter-in-law, and Rachel is often taken for her sister, or for her husband’s daughter.

An error of judgment which was further accentuated when she became, at only 31, a grandmother after her stepdaughter, Sheridan Smith, 25, became pregnant in July 2020. A family imbroglio which, however, amuse them.

Friend with her daughter-in-law

Rachel, a computer scientist, is 33 and her husband, Adam Smith, 48. From a previous relationship, Adam, who works as a data processor, had two children, Sheridan, 27, and Brandon, 24. “I’m very close to Sheridan,” Rachel told the Mirror newspaper. “We’re close in age, so she calls me ‘friend mom’.” At parties where they are both present, Sheridan and Rachel are often mistaken for sisters “A waiter called us ‘sisters’ but we didn’t correct him,” Rachel recalled, “It was just funny, we we don’t even look alike”. Nevertheless, Rachel did not expect to quickly acquire a new role.

On July 4, 2020, Sheridan and her boyfriend, Bobby Batchelder, announced to Adam and Rachel that they were expecting their first child. “They passed us a beer and it had a sticker on it that said ‘Batchelder baby due Feb 2021′” Rachel recalled. “I was so shocked and Adam cried” she continued, indicating “I never wanted to have children, but it was weird to realize that I was going to be a grandmother while being of age. have my own children! “. Marley, Sheridan’s daughter, was born on January 19, 2021, a month early. After a few days spent in the hospital, the little family returns to their home. Rachel and Adam meet her shortly after her return “It was so surreal! But I immediately fell in love with her,” she confessed.

Now the couple regularly babysits, taking care of Marley happily. “It’s still weird to me, but she’s amazing,” Rachel added. “I’m ready for people to take me for Marley’s mother” she continued, adding “I’m used to this kind of thing because people thought I was Adam’s daughter”. Nevertheless, to make the shock less harsh, Rachel issues a request “Sheridan and I have decided that Marley will call me ‘Mimi’ so that I don’t look so old” In March 2022, Rachel meets her second baby -daughter, Cora. During the delivery, Rachel and Adam watch over Marley. “Marley is wild and sassy” commented Rachel, “Cora is just a baby but you can see she is going to be more laid back”. Even if she still has trouble getting used to this title of grandmother, Rachel is proud of her granddaughters “I wouldn’t change that for the world” she concluded. 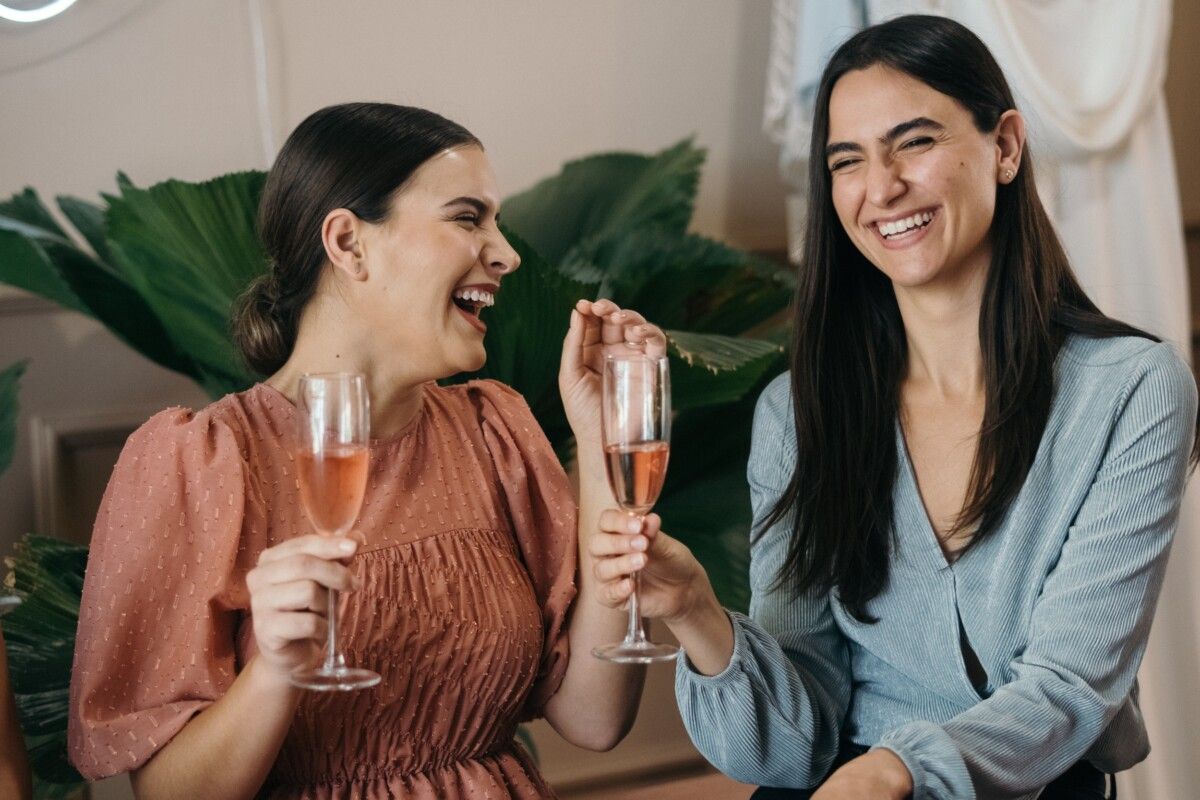