They were estranged, and yet it wasn’t until she learned of her ex-husband’s death that a woman was able to find some semblance of respite. It is online, anonymously, that the widowed woman chose to testify, seeking, in passing, some advice to manage her feelings.

Despite their stormy, violent and abusive marriage, this woman is now torn between feelings of joy and guilt. It is thus towards Abby, senior adviser to the New York Post, that she tries to find an attentive ear.

“I have been a widow for six months” she noted in the introduction. “My late husband was a physically and verbally abusive alcoholic,” she added. During their marriage, she spent many nights in the emergency room, waiting to be received and treated, keeping “many black eyes” from these evenings. “During all these years of abuse that many friends and family members have witnessed, I have remained faithful and devoted to him and to our marriage,” she said. Eventually, due to the toxicity of their relationship, she sinks into depression.

On antidepressants, she nevertheless tries to help her husband get out of this infernal cycle. “I had family interventions to end up being threatened with having all my teeth knocked out,” she explained. Over time, one of their mutual friends ends up becoming “more than just a friend”. She confessed “This man is a kind and caring person and has done more for me in recent weeks than my husband during our entire marriage”. Confident that she had been “so happy recently”, she could not bring herself not to feel a sense of guilt. “I wonder if I should be ashamed of not crying any longer. I feel like maybe I’m doing something wrong by being happy and not having to deal with the abuse.”

Healing from past abuse

In her response, Abby emphasized that she should be grateful to be free from her abusive ex-husband. “I see no reason why you should feel guilty not to mourn the death of this disturbed individual,” she noted. Nevertheless, she invited him to be patient and take his time before embarking on a new romantic relationship. “You are extremely vulnerable now,” Abby pointed out. “You need to heal from years of abuse you’ve suffered and possibly receive counseling to ensure you don’t drift into the ‘familiar’ or ignore the warning signs of another potential abuser,” advised she finally. 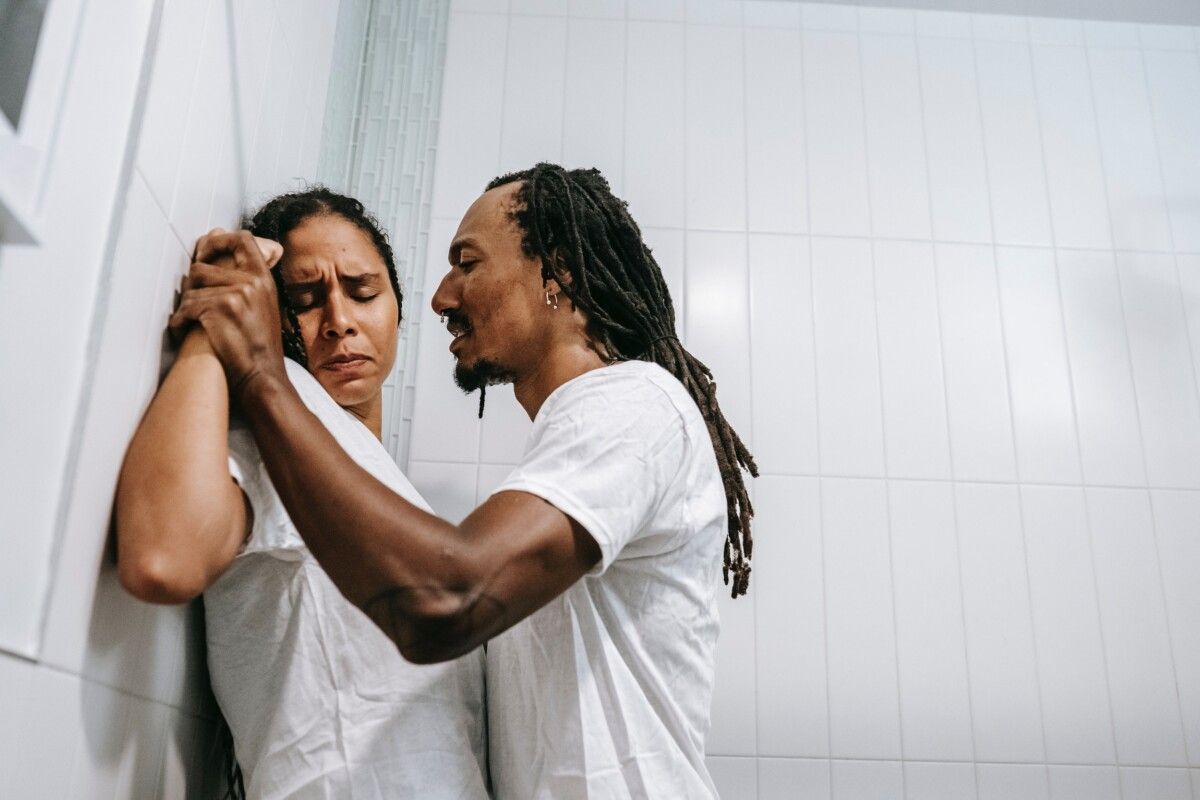