TESTIMONY. “Clinically dead, I was resurrected while my daughter gave birth next door”

“It will relax me,” she thought to herself. Her daughter Stacey, 38, is at the end of her pregnancy and, although the grandmother already has seven grandchildren, she is very excited for the arrival of the eighth. “I had been playing golf for over half an hour when my phone rang in the Baltimore County Golf Course. It was Stacey. She was in labor. She was already in the hospital where she had been. brought in emergency”, says the bubbly fifties. Her blood is racing: she sends her clubs flying, spins in the parking lot, gets into her car and rushes towards the maternity ward of the Greater Baltimore Medical Center to be at her daughter’s bedside as quickly as possible.

But barely arrived at the reception of the establishment, Kathy begins to suffocate then feels a sharp pain in the level of the left arm. It’s a heart attack. The grandmother collapses on the hospital floor. Immediately taken care of, she is transported to a resuscitation room. The doctors tried at all costs to resuscitate her, but nothing helped. No pulse, no oxygen in her brain: Kathy Patten is clinically dead.

“It’s thanks to Alora that my mother is alive. She was in the right place at the right time”

At the same time, a few rooms away, her daughter is giving birth and the baby is not looking good. A caesarean section is urgently decided. The medical team at Kathy’s bedside attempt a final cardiopulmonary resuscitation maneuver. Finally, Kathy comes back to life after forty-five minutes of clinical death! And without any brain damage. Being taken care of when she collapsed saved her life.

Fate being decidedly very playful that day, Stacey gives birth to a pretty little Alora a few tens of minutes after her mother’s resurrection. The baby is in perfect health, like his parent and, now, his grandmother. Prowess of modern medicine or divine intervention? In the minds of both women, something special happened that day. “It was fate that my mother was in the hospital at this precise moment. It is ultimately thanks to Alora that she is alive, because she was in the right place at the right time”, concludes Stacey.

“You reminded us of what it means to live”

Kathy, she applauds the work of doctors and thanks life. “I’m so grateful to have a second chance. Now I’m going to be the best person I can be,” she says. However, it was the doctors at the Baltimore hospital who wanted to thank the whole little family. “You reminded us what it means to live. And you taught us what it means not to give up,” said Dr. Dov Frankel, the hospital’s emergency department chief. A lesson that none of the protagonists is about to forget! 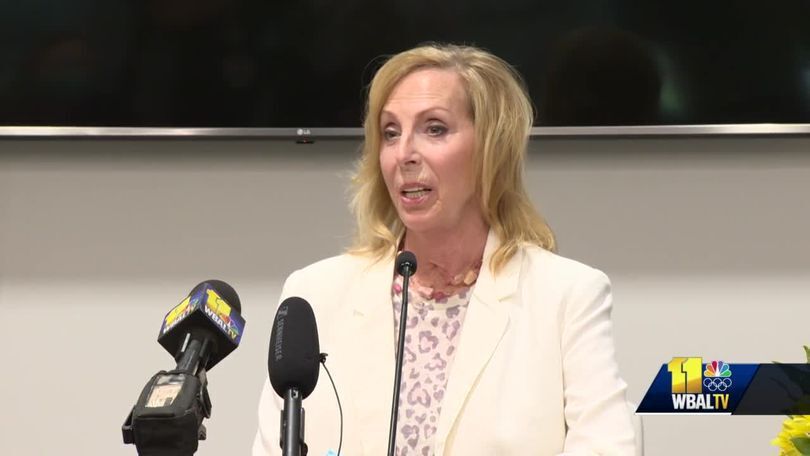