TESTIMONY. “Cleaning lady, I was wrongly accused of murdering my employers”

Argentina, October 10, 2022… “I am innocent!” It was with these hard-hitting words that María “Nina” Ninfa Aquino began her press conference organized by her lawyer, Hugo López Carribero, upon her release from prison. Visibly exhausted by her 13-day incarceration, the 60-year-old still does not understand how the police could have imagined that she was responsible for the deaths of Enrique José del Río, 74, and María Mercedes Alonso, 72 years, two rather wealthy retired spouses, shot dead in their garage, inside their car, in Vicente López, an upscale neighborhood in the suburbs of Buenos Aires.

Nina had been their housekeeper for more than twelve years and she maintained excellent relations with her employer couple… While taking care to thank her lawyer, but also her four cellmates without whom she would not have been able to hold out during this ordeal, she concluded firmly: “They were looking for someone to blame and me, a poor old woman, I was the perfect choice!”

“A policewoman put me in handcuffs. They told me I was going to have a horrible day…”

This August 25, 2022, when Nina arrives, as usual, at her place of work, there is not a sound in her bosses’ house. The housekeeper then thinks that the two retirees are still in bed, as they sometimes do. But when she finds their room empty, she gets worried and calls the police. It is the police who, having arrived at the scene, discover, in the garage, the bodies of Enrique and María sitting in their Mercedes, seat belts on. They were both shot in the neck.

The investigation then begins and, quickly, a search is organized at Nina’s home. The police discovered a luxury red leather pouch there, which they took away for verification. “It was a gift from my boss,” she explains to them. But the next day, when she is brought to the police station for her statement, all hell begins. “When I arrived, I recognized the youngest son of my bosses, Martín Santiago del Río. Strangely, he turned his back on me and did not speak to me even though we had known each other for a long time… He is left and a policewoman then handcuffed me and took me to the prosecutor’s office. I was told I was going to have a horrible day.” The housekeeper then discovers that Martín has declared that the famous red pocket square was a souvenir that his mother had treasured for more than forty years, and that it was impossible that she could have offered it.

On this charge of theft, Nina is imprisoned and immediately put in a cell. This stay in prison will be terrible: “At 64, going through all that… It was horrible, very painful. I had supposedly done… My cell mates ended up switching channels as soon as the news came in, to save me, because I was crying all the time! But I never gave up hope. I knew that ‘they weren’t going to leave me in jail and they were going to release me. She was right…

Because the red pouch that had sent her to prison will ultimately be her ticket out. By taking a closer look at the object, the police discovered that the luxury leather goods brand that made it, Prüne, was created in 1999. We are therefore a long way from the forty years of which the son of the victims. Suspicions then turn to him…

Quickly, the clues pointing to the son of the victims accumulate

While obtaining evidence to indict the suspect, the prosecutor decides to keep Nina in detention. And, quickly, the indices accumulate. First, the police discover that the recordings of the camera of the retirement home were erased the day of the murders… But the cleaning lady was unable to handle the device. Another surveillance camera, located in the street, shows a man walking past the victims’ house shortly before the alleged time of the murder. And this person limps. Like Martin.

By taking a direct interest in him, the investigators discover that he was living beyond his means. He had even just bought himself a Ferrari! Bursting with debt, he had come to the conclusion that only his inheritance could have saved him from bankruptcy. After a search of his home, the investigators get their hands on a 9 caliber, the same model used to kill his parents. This accumulation of clues finally decides the prosecutor to order the immediate release of Nina, who must now live with the heavy memory of this ordeal, and its consequences. “I find myself today without work, without anything. Now I have to rely on my daughter to feed me and it is very painful: I have worked all my life and I have never depended on anyone.” An injustice that nothing will fix. 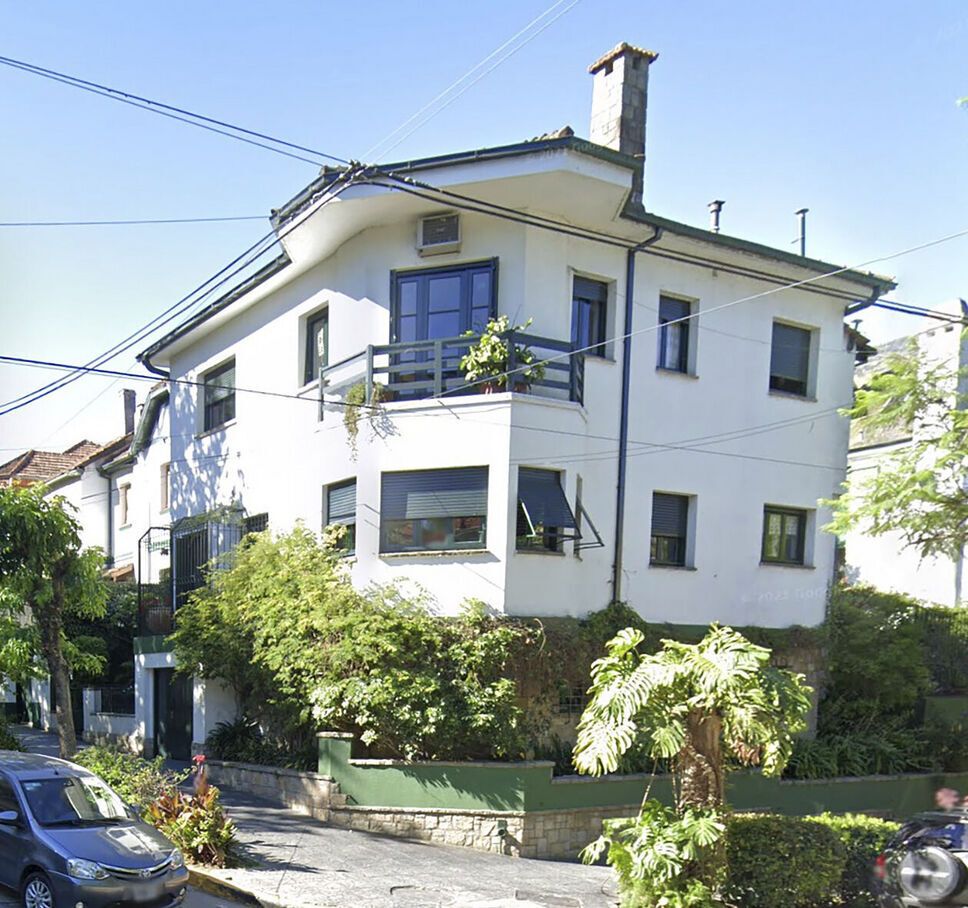