In 2016, Irayne Vamplew, 81, suffered a stroke that left her in a coma for two months. For the octogenarian, this experience, far from being traumatic, even turns out to be the “best” of his life.

Reflecting on this period and the months that followed in the Mirror newspaper, Irayne describes the feeling of “indescribable” peace that she found in the emptiness of that unwanted night, and which has continued to accompany her ever since.

In this darkness, there were no lights, sounds, or dreams. Just emptiness and a time she was no longer able to define. Irayne, a former interior designer from Robertsbridge, Sussex, describes her time in a coma as an extremely peaceful experience that left her with a sense of contentment, even prompting her to conclude that it was definitely the best thing which never happened to him. “I called it the best experience of my life, I’m grateful,” explained Irayne, mother of two, adding “They even found cancer at the same time and they wouldn’t have found it if I hadn’t hadn’t had a stroke.

In 2016, Irayne had sold her house, and on January 6, as she waited for the movers to arrive, she began to feel unwell. At the time, she does not realize what is happening to her. Rushed to the hospital, she ended up in a coma. “The movers arrived at 8 am and I had the attack at 7 am. I was in a coma for two months,” she commented. “I was close to death, it was a back and forth moment. They weren’t sure I would make it,” she added. Describing her coma, she evoked the omnipresent silence “It was special. It was just dark, silent, I didn’t hear anything, I didn’t see anything, but the peace I’ve been living with since is absolutely amazing. There was nothing that scared me about the darkness and the quiet, it was just peaceful”. Irayne affirms it, she believed, at that time, in a life after death “Now, I am not so sure anymore. I didn’t see anyone or anything, no light, nothing”. When she comes to, Irayne feels incredibly relaxed and that feeling has never left her since.

A constant sense of peace

“It was strange. I can’t tell you how much fun we had in the hospital. This peace, it’s strange that it stays with you and that you’re never afraid of the dark or anything. She stays there,” she described. Now she says, “Nothing scares me now, I had a few scares before – dark places and things like that, but nothing scares me now.” If she had never lost her cool, Irayne however has a lighter attitude towards events. A behavior that, during his stay in the hospital after the stroke, made his life easier “It was like being in a fabulous hotel and having the best time, we couldn’t stop laughing. It was a miraculous thing, and I guess it’s because of the levity – no responsibilities, no shopping, nothing,” she commented. Aware of the chance that the doctors had found her cancerous tumor at the same time, Irayne was able to quickly benefit from treatment and, fortunately, the tumor turned out to be non-malignant. “All this time, I was perfectly peaceful. I was devastated but it didn’t spoil the mood,” she explained, adding, “I woke up in the morning thinking, ‘Oh, I have cancer,’ but without stressing about it, I just to take care of it”. Today, Irayne, a philosopher, advised “The trick is not to be stressed about things, go ahead and enjoy it!” “. 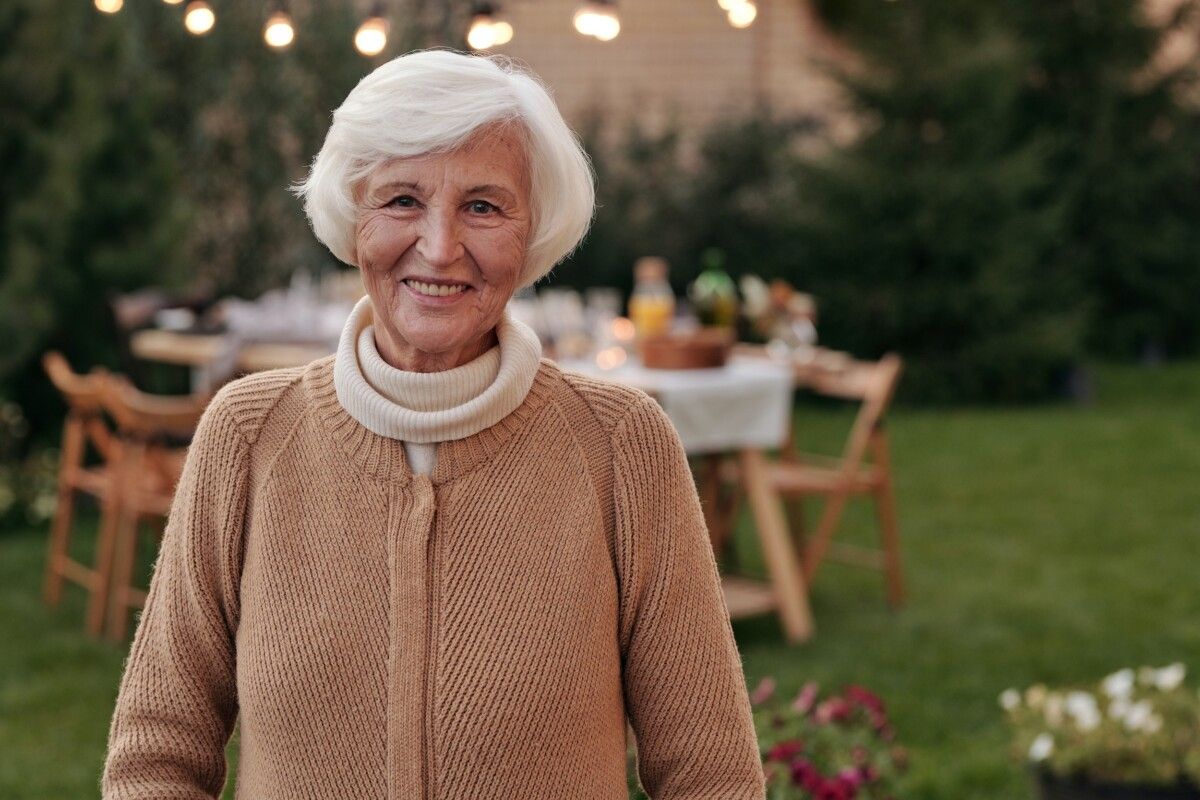