Can we come back from a coma having acquired new skills? It would seem so. If the mysteries of the brain are far from being solved, Moe Hunter brings, with his gift, a track to dig.

Diagnosed with bacterial meningitis and tuberculosis in his brain in 2004, Moe Hunter, 38, spent a month in a coma. When he woke up, he made a surprising discovery.

Originally from England, Moe fought for his life in 2004. When doctors try to drain the fluid from his brain, the man falls into a coma. When he wakes up, Moe has amnesia. “I woke up on October 13, 2004. I don’t remember anything before 2004. Everything was passed on to me by my family and friends,” Moe told the New York Post. However, when the father of the family regains consciousness, he discovers a strong attraction for art.

“I wasn’t really creative before. In fact, people laughed at my drawings,” confided the man. “I was more interested in going out, football and computer games,” he added, relying on the revelations of those close to him. Her relatives still can’t believe in her new ability, describing her as “crazy”. “They’re completely shocked,” Moe said. “It’s insane, but when I spoke to the neurologist he just said ‘Enjoy it’ and said there’s so much on the brain that they can’t decipher, that it is an astonishing phenomenon” he noted.

Open up to multiple artistic fields

Since 2004 and the discovery of his new talent, Moe has sold several of his works of art and exhibited his incredible creations at Comic Con events across the United States. Following the advice of his doctor inviting him to take advantage of his gift, Moe has now established himself as a carpenter, also building, in his spare time, life-size replicas of television and film figures including R2-D2, Chappie and an AT-ST from “Star Wars”. Moe continues to explore his artistic talents, trying his hand at creative writing, making his own comic book which he would “never have done before”. “I do all the illustrations. I’m also writing a screenplay,” he confided. “I have all these ideas but I don’t know how to make them happen” he said, concluding “I feel incredibly lucky”. 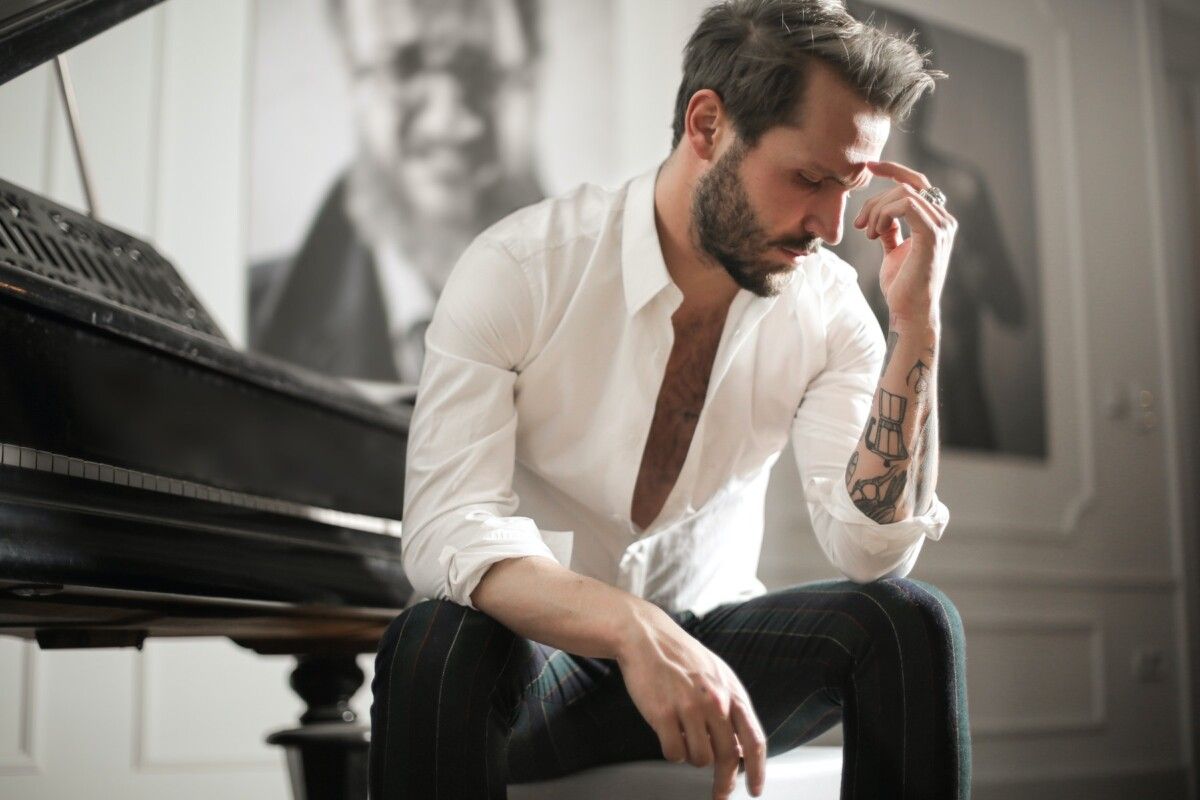