Nobody knows what happened to him. One afternoon in January 1970, 3-year-old Cheryl Grimmer was having fun at the beach with her three brothers, Ricki, 7, Stephen, 5, Paul, 4, and their mother, Carole. The father, Vince, military, was working that day, as reported by The Sun. Suddenly, a sandstorm hit the beach, causing the many families present that day to leave. Ricki, the eldest, was given the task of taking his siblings to the shower stalls which were a little higher up, while Carole, the mother, gathered the things. When the 7-year-old glanced at his little sister standing in the doorway of the women’s locker room, it was, unknowingly, the last time he would see her. Indeed, Cheryl disappeared mysteriously, never to be found. In April 1971, a 17-year-old teenager nicknamed Mercury by authorities for the sake of anonymity, claimed to have abducted and strangled the little one, before dumping her body in the hills not far from the beach. The police carried out the investigation before finally rejecting his confession, believing that he was a storyteller.

But in 2016, two Australian detectives, Frank Sanvitale and Damian Loone, reviewed statements in the cold case file before realizing some involved Mercury. The man, then 63, was found by police despite having changed his name. Arrested in 2017, Mercury denied the allegations before being released in 2019 after the judge ruled his confession inadmissible because in 1971 he was questioned without a trusted adult present. The Grimmer family tried to open a new lawsuit, in vain.

A feeling of guilt that won’t go away

50 years after the events, Ricki, Cheryl’s older brother, spoke publicly about this case. “Let us know where she is, give us something to mourn. It cost me and my family everything,” he said at a press conference in 2020 before adding: “It affected me all my life. Everyone says it wasn’t my fault, but come put yourself in my shoes and see how it feels…” 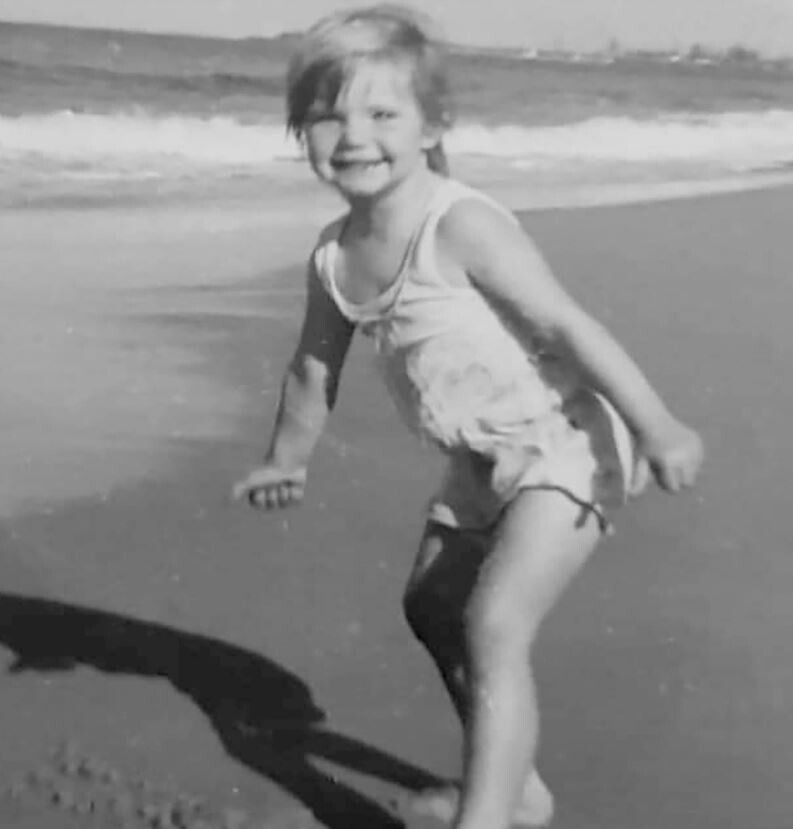