Takeoff: the rapper of the group Migos killed in troubled conditions at only 28 years old

Tragic news for hip-hop fans. Kirshnik Khari Ball, American rapper better known as Takeoff, was the victim of a shooting on November 1 in Houston. The 28-year-old was shot and killed in a bowling alley in the city according to information from TMZ. The artist was known to be one of the members of the world famous group Migos, which he formed with Offset and his uncle Quavo.

According to TMZ, around 2:30 a.m., Houston law enforcement received a call informing them that a man had been shot at a Halloween party at a bowling alley. According to police sources and witnesses to the scene, Takeoff and Quavo were having a game of dice when an altercation broke out. Shots were then fired, mortally wounding Takeoff. The American media indicates that the rapper was declared dead on the spot. Two other people were also hit by bullet holes and taken to hospital. as for Quavo, he was not injured in the shooting.

Originally from Atlanta, the group Migos was formed in 2009 but it was in 2013 that Quavo, his cousin Offset (companion of Cardi B), and his nephew Takeoff experienced success with the title Versace. Four years later, Bad and Boujee rose to first place on the Billboard Hot 100, the weekly ranking established by the magazine of the same name. The trio has also released several mixtapes and four albums, Yung Rich Nation in 2015, followed by Culture, Culture II and Culture III in 2017, 2018 and 2021.

The group has also collaborated with many artists such as Travis Scott, Cardi B, Katy Perry, Justin Bieber or even Drake. After the release of their latest album, Migos was more or less on hiatus, and breakup rumors had even emerged.

Takeoff isn’t the first world-famous rapper to die in a shooting. In June 2018, 20-year-old artist XXXTentacion was shot and killed while driving his car on a street in Deerfield Beach, a town north of Miami. According to information from TMZ, the young rapper had been the victim of an armed robbery. Two masked men approached his vehicle before shooting it with several bullets, one of which was in the back of the neck. The murderers then fled in a black SUV, stealing their victim’s Louis Vuitton bag in the process. Considered one of the most promising artists on the American hip-hop scene, Jahseh Dwayne Onfroy, known as XXXTentacion, rose to fame by posting his songs on the SoundCloud platform. His music, very dark and muffled tones, often evoked his depression and his past as a criminal. 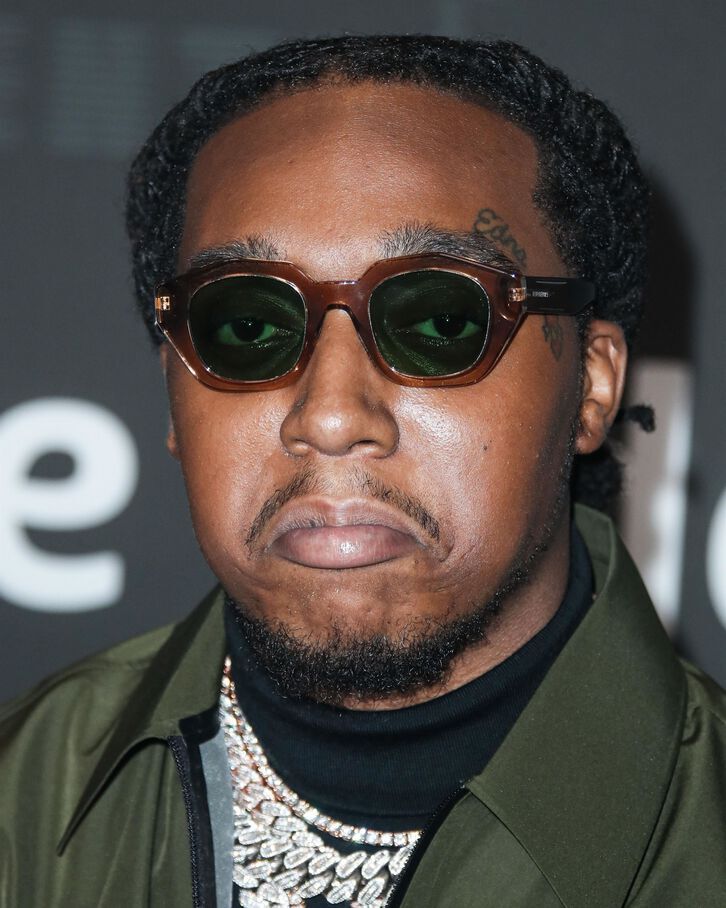