For Sylvester Stallone and Jennifer Flavin, love will therefore have lasted 25 years … before reviving! After more than two decades of marriage, the actor and former model announced their divorce last summer. She was the one who filed the documents in Palm Beach County court in August 2022, blaming the father of her children heavily. According to her, Sylvester Stallone would have “intentionally dissipated, exhausted or wasted marital property, which had a negative economic impact on the matrimonial domain”. But against all odds, Sylvester Stallone and Jennifer Flavin finally decided to give their marriage a chance and canceled the divorce proceedings they had started.

In the columns of the Hollywood Reporter, Sylvester Stallone admitted that he was not surprised by the media repercussions of the unexpected announcement of his separation. “Of course, it’s part of the show,” he admitted before more or less lifting the veil on the reasons that led his wife to file for divorce: “I hope you have relationships with people who understand life’s weaknesses and its fragility and how rare a truly good relationship is”. Aware of having made Jennifer Flavin suffer for years, the actor admitted to having “put work” before his “family” sometimes. “It’s a tragic mistake that will not happen again,” he assures, sure of himself and of his choice, in the columns of The Hollywood Reporter.

If they managed to pick up the pieces, Sylvester Stallone and Jennifer Flavin made heavy accusations. In official court documents, the former model claimed in particular that her husband was hiding property purchased during their marriage and had asked the court to prohibit him “from selling, transferring, assigning, encumbering or dissipating any property during the duration of the procedure” . Laws in Florida, where the ex-model has filed for divorce, require a fair division of marital assets and liabilities, which can be assumed to be split down the middle in a 50-50 split. As a reminder, the spouses are parents of three daughters to whom they are particularly close: Sophia, 25, Sistine, 24, and Scarlet, 20.

Sylvester Stallone and Jennifer Flavin surprised fans by revealing they reconciled in September. “They decided to meet at home, where they talked and were able to settle their differences,” said a spokesperson for the couple. The reason ? Their wealth… “They have their differences, but in a long-term marriage like theirs, it would be difficult to end them and divide their assets,” a source told People. But although they have got back together again, the real reconciliation could take longer than expected since, according to their relatives, the atmosphere between them is still “electric”. “They are both family oriented, assured a friend. It has a lot to do with their efforts to stay together.” 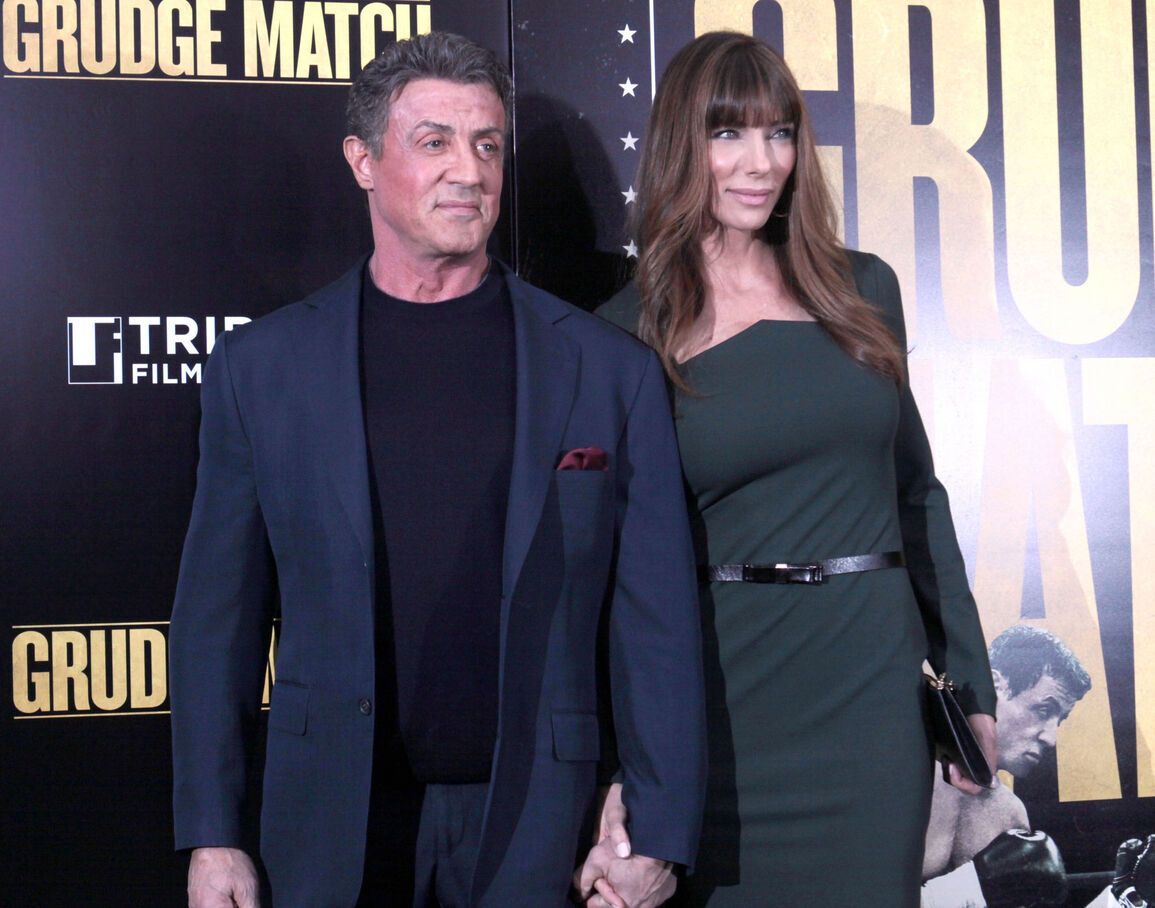