Suffering from a serious malformation, this baby must constantly be carried by his mother

Blake, seven months old, is not a little boy like any other. Paralyzed from the waist down, the young child has a rare neurological disease, spina bifida, causing spinal cord abnormalities.

To help him, Charlene Stewart, his mother, has to carry him in her arms all day and move him every hour during the night. An exhausting and difficult daily life for the whole family.

An operation in utero

Charlene was entering her sixteenth week of pregnancy when she learned that her baby had spina bifida, a rare neurological condition where the spinal cord and spine do not develop properly, creating voids. At 34, Charlene learns that she can terminate her pregnancy if she wishes. The young woman affirms it in the Mirror newspaper, to have an abortion “was not an option for us”. She chooses to travel to Belgium in order to undergo surgery to penetrate the spine of her unborn child and close it before it develops further.

fight for his son

A far from ideal situation, Charlene, her five other children and her husband, Robin, 43 years old living, at the time, from hotel to hotel, their house having been flooded and invaded by mold. “If something went wrong with the operation, I would have been stuck in Belgium away from my children, so it didn’t seem like the right option,” she said. “We knew that whatever challenges Blake would face when he was born, we would love him and do anything for him, so we went ahead with the pregnancy,” she said.

When he was born in March 2022, Blake was immediately transferred to surgery to close his spinal canal. Charlene had to wait until the next day to meet her baby boy. Blake has since had seven more surgeries, spending three months in hospital waiting until he was old enough to have a shunt placed in his spine. Blake is affected by the most severe level of spina bifida, his canal remaining open along several vertebrae, letting his membranes come out and form a sac in his back. After the first operation, doctors thought the child would remain paralyzed. However, Charlene quickly noticed changes in Blake, who now seven months old cannot sit up, roll over or go to the bathroom alone, depending on a catheter.

Exhausted by the daily grind

“Every hour, at night, I have to move him so that he doesn’t have bedsores because he can’t move himself,” Charlene said. “The muscles of his legs are only partially developed, he can raise them but does not have the strength to lower them,” she explained. Charlene has since joined a support group for parents of children with the same disease. There she learns that spinal stimulation could give Blake a better chance to build muscle. “Some moms did it for six months to a year and saw huge progress,” she said. Results that give him “a lot of hope” for the future. Exhausted, Charlene confides that the situation is also difficult for her other children since she carries Blake all day. “Bedtime is the only time I have the opportunity to clean or do anything in the house,” she added. Raising money for Blake, Charlene hopes she can get him access to therapy available in the US as well as specialized vibration plates and machines that would help curb paralysis and improve her son’s movements. 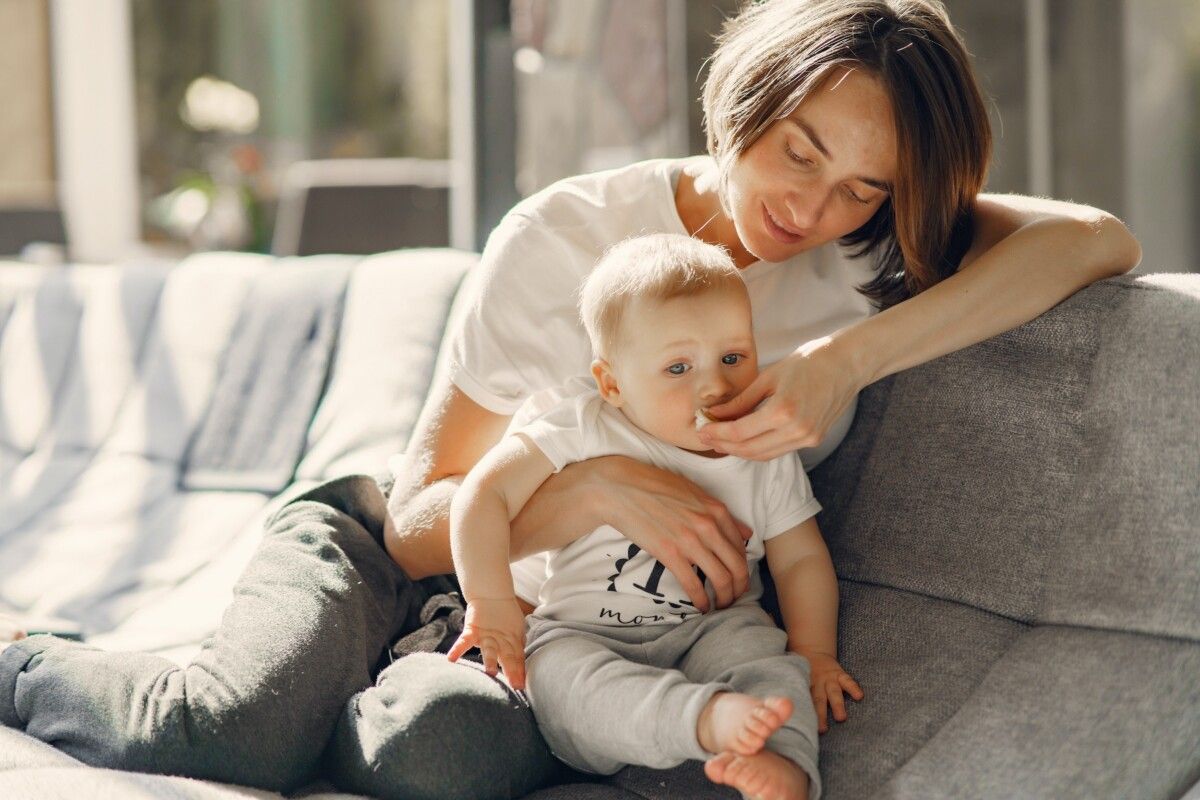