Star Academy: Leslie, the sister of Grégory Lemarchal, makes a very rare appearance during the prime tribute to her brother

The bonus of this November 12 was placed under the sign of emotion. Indeed, the Star Academy teams have decided to pay tribute to Grégory Lemarchal throughout the evening. Grégory Lemarchal was, and still remains, the very face of Star Academy and talent, in its purest form. His voice, his fight but also his determination and his humor have marked an entire generation, posted in front of the daily newspapers and the bonuses of Star Academy 4, every day of the week and every Saturday.

In this year 2022, the year of the great return of the Star Academy, it has been 18 years since Grégory walked on and marked the show’s set forever. For the occasion, this bonus of November 12 was entirely dedicated to him, with several calls for donations for the eponymous association Grégory Lemarchal, which fights against cystic fibrosis and which helps patients and their families to live as well as possible.

Grégory’s parents and his sister Leslie present on the set

Since the death of their son, Grégory’s parents, Laurence and Pierre, are used to appearing in public because their faces have become those of the fight against cystic fibrosis. They made the disappearance of Grégory Lemarchal their fight, and their strength to support other patients and their loved ones. Leslie, the singer’s little sister, is also actively fighting the disease and is very present for the association. That said, the young woman is very discreet and only very rarely appears publicly.

This Saturday, November 12, the mother of little Paul born in 2017, however, wanted to be present alongside his parents. She also spoke for a few moments when Nikos, one of the sponsors of the Grégory Lemarchal association, asked her two or three questions: “You are rare on TV Leslie, but you have always supported the whole family. . Is it important for you to be here?” Asked Nikos. To which Leslie replied: “Yeah, it’s heartbreaking. It’s kind of weird, it’s one foot in 2004 and one foot in 2022. But I needed to be with you, and near him. , because I know he’s here tonight,” she said, before continuing: “It’s always moving to see that for fifteen years Greg continues to inspire and be a force for all people with cystic fibrosis, and that’s what I wanted to feel again tonight next to all of you.”, she concluded, moved.

Julien and Stanislas eliminated at the end of the prime

Although this bonus was dedicated to Grégory Lemarchal, the rules remained the same. At the end of the evening, two academicians had to leave the show. The nominees for this Saturday, November 12 were Tiana, Anisha, Stanislas and Julien, and these are the two boys who left. Anisha was indeed saved by the public, Tiana was chosen by her comrades to continue the adventure, and Stanislas and Julien thus had to say goodbye to the last remaining students of the promotion of 2022.

A new premium rich in twists, and the next ones, which will also be the last, are likely to be just as much. 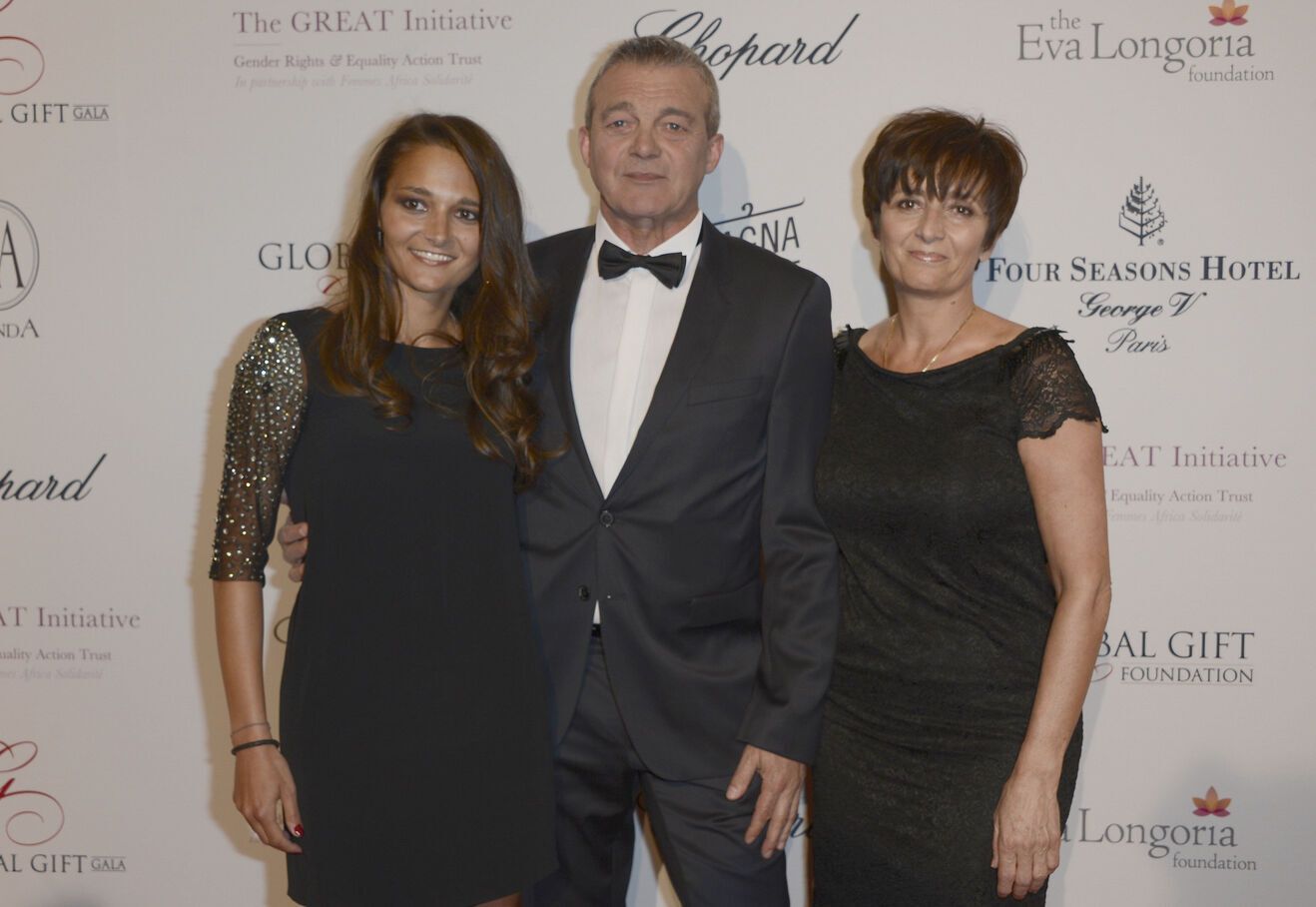