Emotion sequence for the finalist of the first Star Academy in history: after 20 years without having returned there, Mario Barravecchia went to meet the new promotion at the castle of Dammaries-les-Lys, the opportunity for him to give his opinion on his impressions, the castle and the new candidates, with frankness.

“I had a twinge in my heart, because there is no longer a soul in the castle”

Invited by Jordan Deluxe, Mario Barravecchia explained how his return to the castle which revealed him to the public in 2001 had been an incredible experience. Setting foot in Dammaries-les-Lys must have really caused a great upheaval for the artist who released a new single last May after 10 years away from the scene, even if he found the building very different of his time”. “There is a lot more light than before. The castle is magnificent. From the outside it’s great”, even if inside Mario was taken aback “I had a twinge in my heart, because there is no longer the soul of the castle. It feels like a loft in a castle. In terms of decoration, I’m talking about. It’s very flashy colors. It’s normal, we are in 2022, we are modern, but I would have kept some things a little more castle, a little more period”

In the company of his comrades Patrice, Jean-Pascal and Karine, Mario Barravecchia was also able to meet and spend some time with the new tenants of the famous castle, of which he delivered his point of view without detours to Jordan Deluxe “I say it from the beginning, I find that the production made a very good choice of casting, and among the students and among the teachers”, he declared, specifying which was his preference, such as Anisha, Louis, Carla and even Julian. “I think he will go far too, he underlined, he is a beautiful artist, a beautiful voice. He has a profile that challenges. The cast is very good”, before adding “I have them found very nice, very respectful and very benevolent” and this despite some misses seen during the daily newspapers.

A return to music, but not only, for Mario Barravecchia

As we said, after a few years away from the recording studios, Mario Barravecchia, who had faced Jenifer in the Star Ac 1 final in 2001, released a new single “Làoù tu cours” last May and is preparing an album which should be released in 2023. Less publicized than Jenifer, he nevertheless pursued a musical career thanks to a show in tribute to Joe Dassin entitled “Salut Joe”, which remained 4 months on the bill at Cirque Bouglione in Paris, but also released an Italian jazz album produced by Piero Cassano, the producer of Eros Ramazzotti.

In 2022, Mario Barravecchia also released the first issue of the women’s magazine “Welcome”, of which he is the editor. Mario has therefore diversified his activities and with the return of the Star Academy it is very likely that we will hear about the Italian-Belgian singer again very often in the coming months! 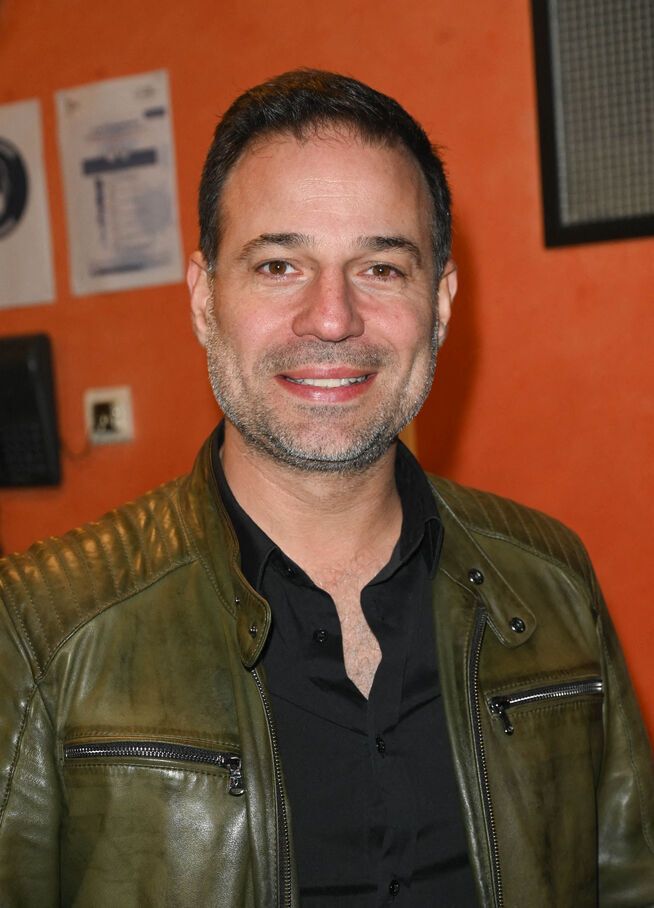