Sophie Masala: how the Toulouse “dismemberer” fell into horror

A 55-year-old mother, quite ordinary, who worked as a service advisor at Agefiph, a structure supporting the employment of the disabled since 2015, had hit the headlines in Toulouse a few years ago. a few years ago for killing and dismembering his co-worker. Sophie Masala is currently serving a 27-year prison sentence, since her conviction in 2019, and these particularly horrible facts that she admitted.

The work of a manipulator or the madness of an ordinary woman?

Sophie Masala expressed her regrets at the bar, this the jurors and the Court heard “I regret what I did, I did not want to take Maryline’s life”, she reaffirmed before the requisitions muscles of the Advocate General. “I am a monster”, she had dropped the day before, returning to her “shame”. But although she said so, she still hit her colleague on the head with a bottle, killed her, before cutting her up and scattering the pieces of her body along the Canal du Midi and then bury his head near his balcony, in the sand. For the company’s representative, Advocate General David Senate, there is no doubt that Sophie Masala’s crime was not spontaneous and that she was an “envious and harassing” “manipulator”. For two hours and before demanding the condemnation of the accused to life imprisonment with five years of socio-judicial follow-up, he scrupulously detailed the guilty motivation of this mother with lowered eyes in her cubicle.

For David Sénat, Sophie Masala is a “perverse and manipulative” woman with “permanent lies” demonstrating her “social dangerousness”. He portrayed her as an “envious and harassing” woman who “knowingly attacked a weak person” because the victim was visually impaired. Although the premeditation could not be demonstrated, for the Advocate General when Sophie Masala entered the home of her colleague she already had “violent intentions”, ready to commit “cold-blooded murder”. “When you hit on the head, you want to kill,” he said during his requisitions, “No, you weren’t good friends” he also reminded her, dismissing the theory of a violent argument between the two women which would have degenerated, which the accused maintained.

A pathological quest that turned tragic

The Advocate General is sure, “his obsession with knowing what is the private life (of Maryline Planche), this morbid quest is to enter into possession and already destruction” which according to him goes further than the crime : “The butchering is to act as if Maryline had never existed […]. The head buried under ten centimeters of sand, a macabre trophy!” On the defense side, we are less theatrical, in a case that has obviously escaped all reason. The two defense lawyers had also called on the jurors to dismiss “the red rag of hysteria” in their final decision. “We spent more time talking to you about the consequences of the fatal act, the damage to the body of Maryline Planche, which you cannot legally sanction, than the facts” recalled Axelle Chorier and Pierre Dunac, Sophie Masala’s lawyers .

There is no doubt that their client is guilty “she comes to take condemnation. If her confessions were changing, deficient, they must reassure you”. For their part, they explained that the facts are linked “to a very old personal story, a deep malaise, even a game of mirrors” between the two women who awoke in one “anger and frustration” at the time of their meeting. Faced with his client, one of his lawyers also addressed these words to him: “You did not want it, but you took your life. You must accept it and stop lying to yourself.” 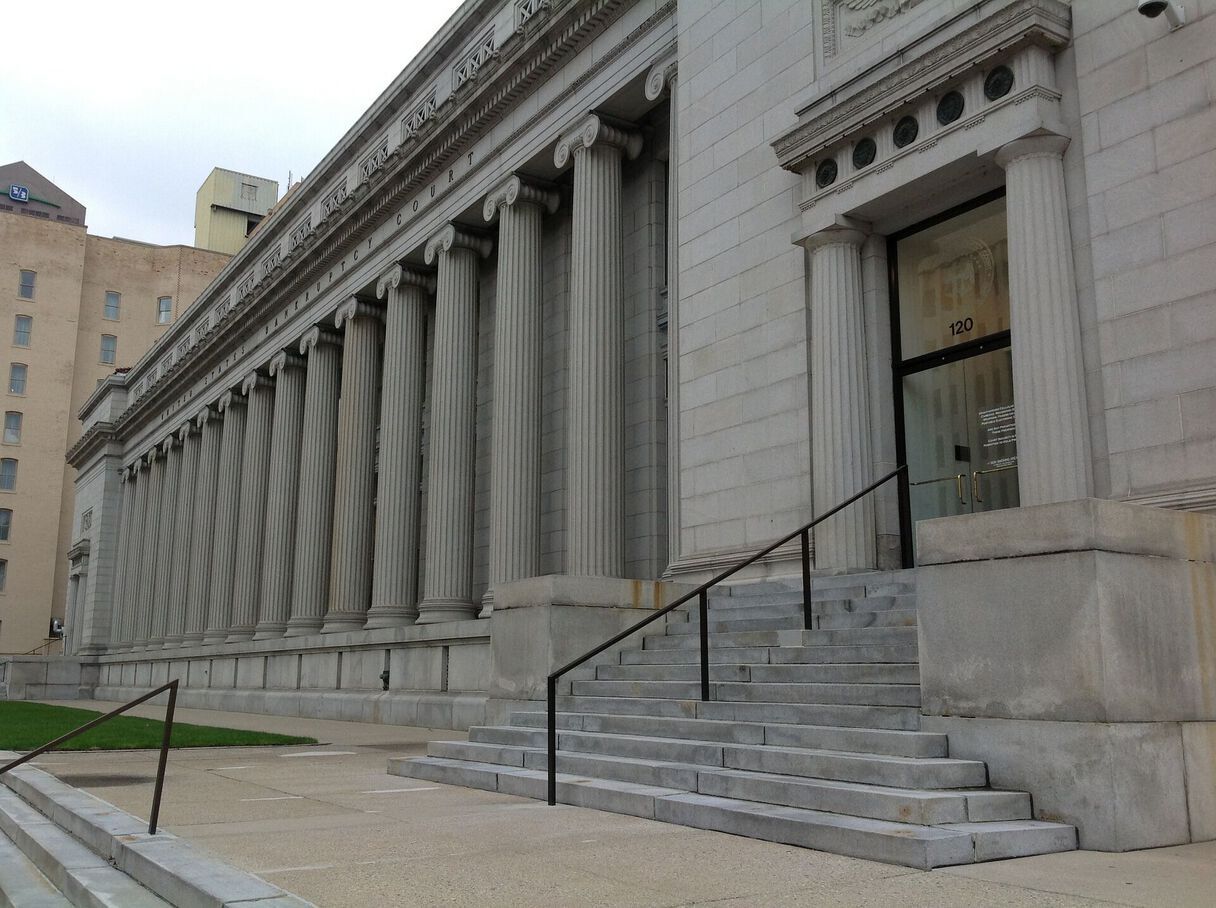