Here is a particularly difficult phobia to manage during this holiday season! Since childhood, Garry Hollidge has developed growing fear and anxiety when he comes across Santa Claus.

For the 57-year-old man, it is impossible to meet the man dressed in red and white without feeling out of breath or suffering from cold sweats. A phobia transforming the holiday season into a time of anxiety and panic!

While Christmas is a time of joy and celebrations with loved ones and many families look forward to decorating homes and trees together, for one family in Kent, England, this season rhymes with fear and apprehension. Ever since he was little, Garry Hollidge has suffered from a phobia of seeing Santa Claus, or rather very specific representations. A problem that turned his life upside down.

Crossing Santa Claus in real life is not a problem for this dad. “It’s the little figurines with weird dances that scare me because they’re really scary,” he told the Mirror newspaper. “The way they move is horrible, I can’t stand it,” he added. As soon as a figurine starts up, Garry no longer responds to anything. “I’m starting to have cold sweats and it’s terrible because it runs down my back, around my neck and my palms get really sweaty,” he explained.

A cure worse than the disease

This unexpected fear dates back to his childhood, when Garry’s parents bought one of these creepy Santa Clauses, seeking to help him overcome his fear. But this therapy had the opposite effect. “They must have thought it would be funny but it only got worse over the years,” he lamented. “I remember going shopping with my mum around Christmas time and it was impossible. If I had to accompany her, I was waiting in the car for her to come back,” he revealed.

At school, this holiday season was particularly complex for Garry. Before going to his friends, they ask them if they have a dancing Santa Claus. If so, he invents an excuse to see them outside their home. “I kept my secret safe,” he confided. “The children at school never knew it and fortunately,” he added. Now Garry forbids these figurines in his home and knows his loved ones will store them out of his sight when he visits. If Santa Claus is welcome at Garry’s, all dancing is excluded. “I have no problem with those who wear red or who have a big white beard, but the way they move, no. This is not pleasant because they can appear anywhere and at any time. It’s a real nightmare,” he concluded. 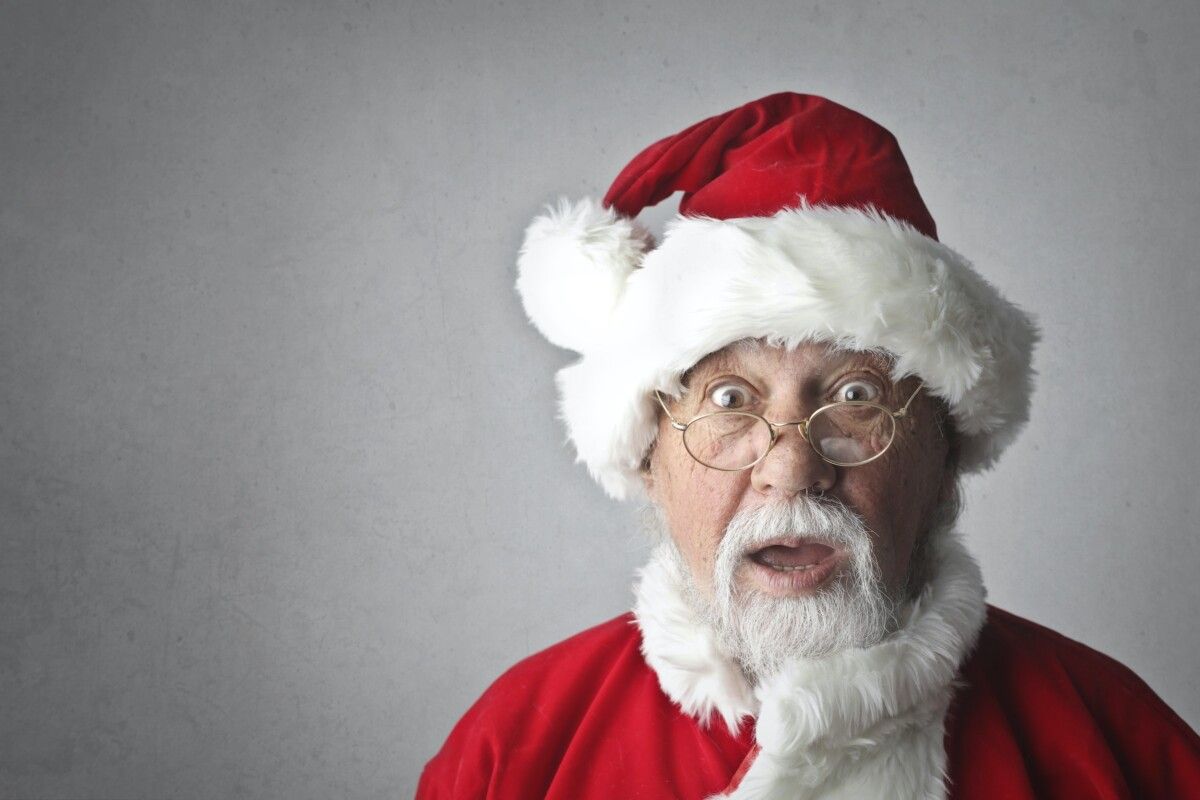