It all started in June 2000, when an employee of the funeral home in Berchem, a small town in Brussels, noticed that deep wounds adorned the head of one of “his” corpses. It is that of Georges Temperman, 55 years old. According to the first findings, he died of a heart attack. Only, for the employee, these traces are suspicious and he decides to inform the police. Immediately, the victim’s wife is implicated. This is Geneviève Simenon, the great-niece of the famous Belgian writer of the same name. After several weeks of investigation, she is placed in pre-trial detention. Only, she will obtain many letters of support during the months spent behind bars.

In court, 23 months after his indictment, this case caused a stir. During the trial, the violent personality of the victim was repeatedly highlighted. “In the bedroom, in the bathroom, there were screams every morning,” testified the housekeeper, as Le Temps reported in 2002. “Mr. Temperman was very, very mean.” According to several witnesses, Georges Temperman would have beaten his wife on several occasions as well as his children. It is on the violence of the husband of the great-niece of the writer that the defense of the accused will be carried. She pleaded provocation and a moment of temporary madness. According to Geneviève Simenon, after a day of invective, he would have called her a “daughter of Nazis” and attacked her again. Very angry, and unable to take it anymore, she would then have grabbed a mallet and delivered no less than 18 blows to the head of her companion.

Released after 23 months in prison

The lawyers for the civil parties, for their part, tried to demonstrate the accused’s homicidal intentions. “The criminal project has been developed in dribs and drabs like an infusion,” said a lawyer. But the Advocate General did not accept the thesis of the assassination and favored a “murder under the influence of emotion”. For these facts, the mother of the family risked five years in prison.

“Whatever the circumstances, the acts committed by Geneviève Simenon are serious enough to deserve the maximum sentence of 5 years,” said Advocate General René Marchal, ending his indictment. The jurors did not hear her words since for them, she had extenuating circumstances. If she was found guilty of the murder of her companion, she did not receive the maximum sentence. This is why, after spending 23 months behind bars, she was released after her trial. When she left, she was greeted to the cheers of her many supporters. They denounced the domestic violence of which she was allegedly the target. 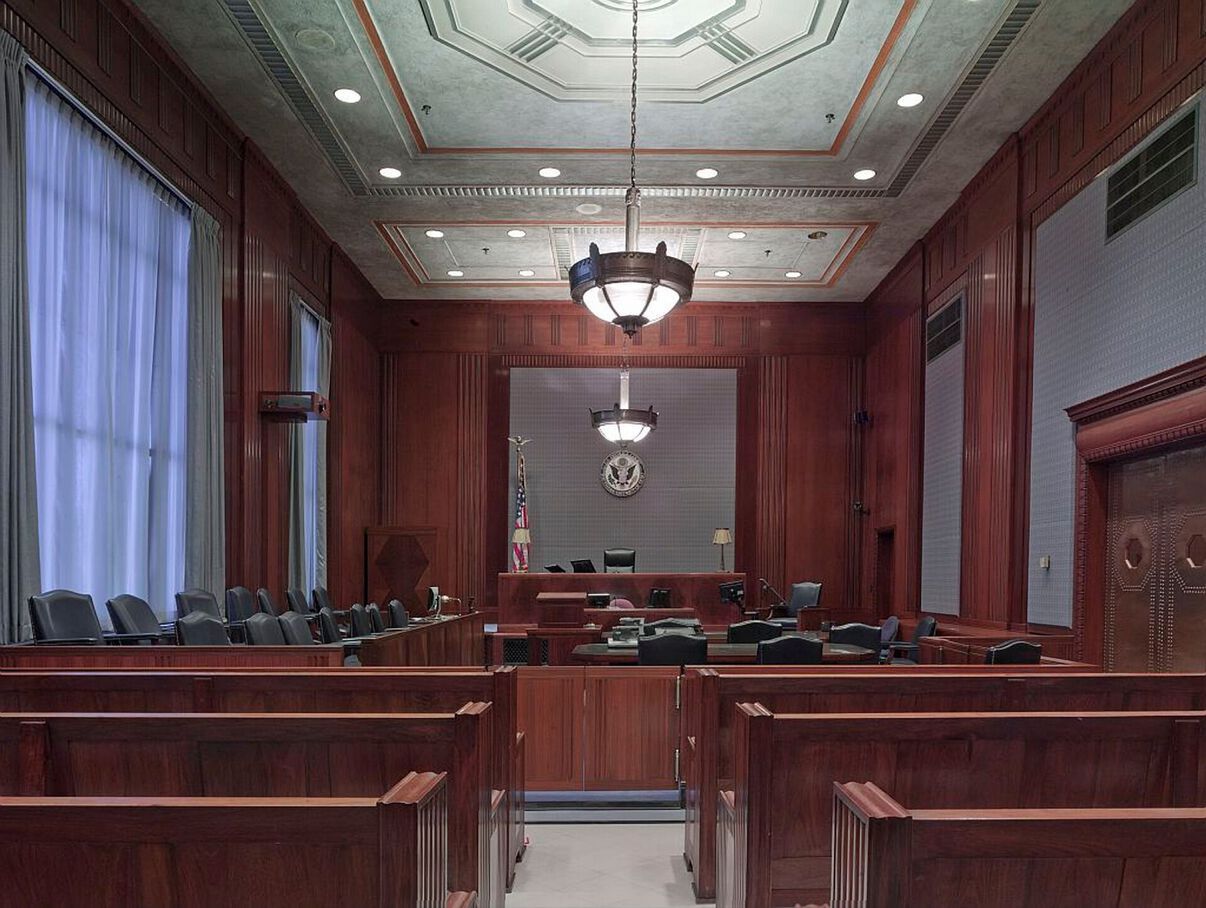