“She was much heavier than me”: a young woman rapes her partner met online

Men can also be victims of rape. The idea that victims of sexual offenses are always women is wrong! Indeed, Imogen Brooke, a 30-year-old student, appeared in Southampton Court for rape, reports the Daily Mail. She allegedly forced a man she met online to have sex with her. According to media sources in court, the woman was drunk when she began to straddle the man when he made it clear to her that he did not want to. “After 15 minutes, she pulled away from him, rolled over and fell asleep straight away, leaving the ‘raped’ man – who cannot be named for legal reasons – lying in bed in disbelief,” reports the media.

“She pulled him towards her and said ‘you may say no, but your cock says yes’. She climbed on top of him and pulled down his boxers,” prosecutor Robert Bryan said. The victim allegedly told investigators that Imogen Brooke was “much bigger and stronger” than him and that he failed to move her. He emphasized the fact that he wanted it to stop. Clearly saying “NO” was therefore not enough. Only, once the act was over, Imogen Brooke just rolled over and fell asleep, again according to the insider.

There is rape only if the victim is a woman?

When questioned, Imogen Brooke denied the charge. In particular, she denied having pushed the man in question in order to have non-consensual sexual relations with him. “This differs from the accusation of rape, for which the legal definition is that a person intentionally penetrates the vagina, anus or mouth of another person with a penis, without the latter’s consent,” explains the DailyMail. Yet in court, jurors were told that it was a misconception to think that victims of sexual offenses were always women.

“Imogen Brooke pushed [the plaintiff] to engage in sexual activity…and he was not consenting, and she did not reasonably believe he was consenting,” Robert Bryan told the court. If we refer to the public image, the sex offenders are always men and the victims are always women. “It’s a misconception. Misconceptions are exactly that – they are erroneous opinions”, underlines the prosecutor before adding that stereotypes should have no place in a court and that this case should be judged in referring to criminal evidence and not to stereotypes. “Physical arousal is totally separate from consent. The two can go hand in hand, but can also be separate. Just because you’re physically aroused doesn’t mean you want to,” the prosecutor said.

She blamed her weight as an argument

The man and Imogen Brooke met online and the jury were told the rape took place at the 30-year-old’s home in Southampton, Hants. “After a few drinks, they went to bed, and what he wanted was to sleep. Miss Brooke wanted to have sex, and was pulling his arm, eventually pulling him on his back,” Mr. Bryan to the Court. During questioning, the man admitted that he had had an erection, but that he had no control over it.

He pointed out that he was forced since Imogen Brooke allegedly rode him. Only he pointed out the fact that he hadn’t ejaculated and that his erection stopped during the act. This is what would have demotivated Imogen Brooke to continue. For her part, Imogen Brooke had completely denied the accusation. She confessed that she was aware of her weight and would never have taken this position. The trial is still ongoing. 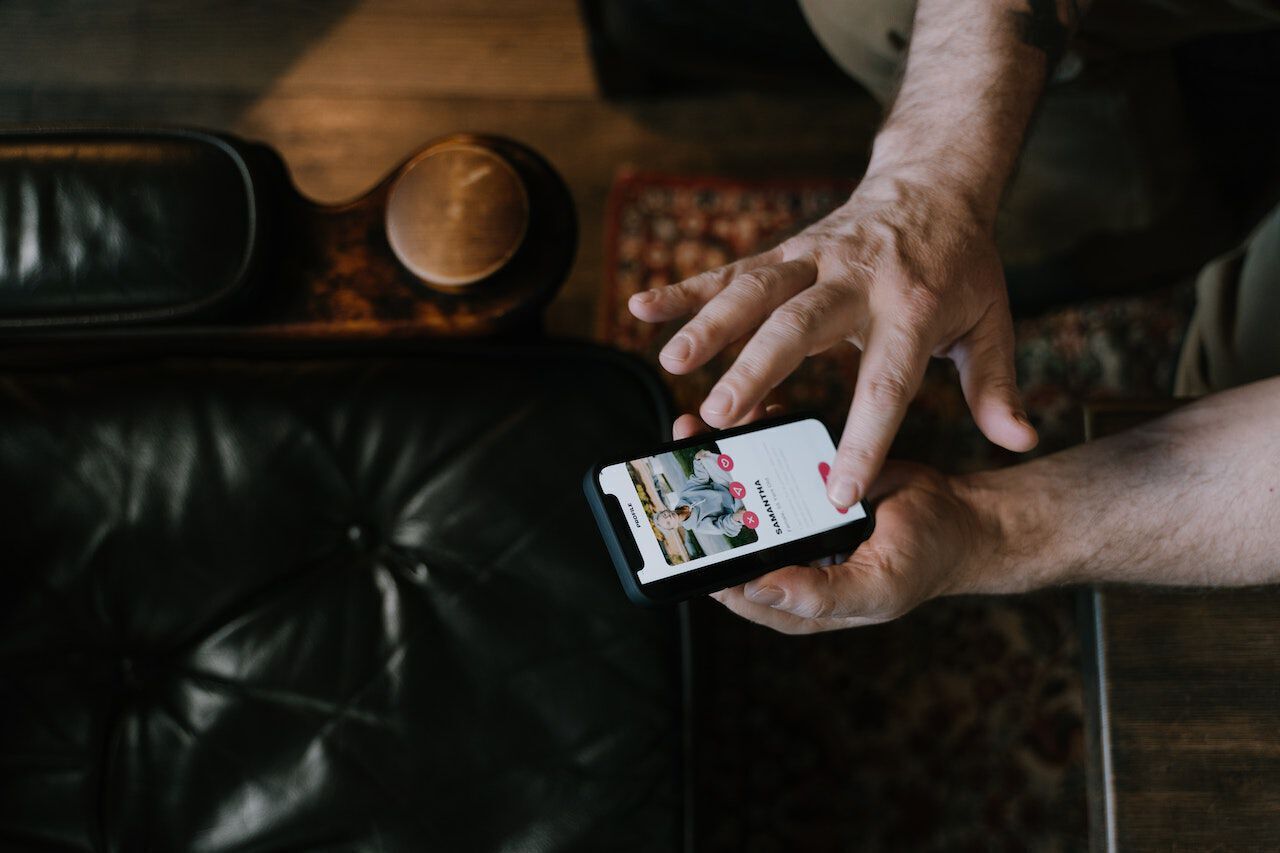 “She was much heavier than me”: a young woman rapes her online partner © Pexels