She takes a nap with her chihuahua, he sends her to the hospital in a disgusting way

Napping with your pet seems quite harmless, especially for those who have made this practice a way of life. Amanda Gomma, a 51-year-old British mother, had adopted the habit too, especially with Belle, her daughter’s adorable chihuaha, when a potentially tragic accident derailed one of their daily naps.

She sleeps with her mouth open when the chihuahua had “terrible diarrhea”…on her face!

Lying against her little dog, the latter was suddenly seized with violent diarrhea, while the mother of the family slept with her mouth open, which had the consequence of inadvertently getting excrement into it. Although she rushed to the bathroom, showered, and rinsed her mouth, Amanda couldn’t get rid of that terrible feeling. “It was disgusting, she told the DailyMail, and I rushed violently for hours afterwards – I just couldn’t get the taste out of my mouth.” Belle meanwhile was taken to the vet and put on antibiotics due to a “nasty stomach bug”.

The misfortune could have ended there, if later in the course of the day Amanda had not herself been seized with symptoms similar to those experienced by her dog. Called in, paramedics then prescribed painkillers for his stomach cramps and instructed him “to drink plenty of water to clear any potential infection.” However, despite the medication, the 50-year-old’s symptoms gradually worsened and, 48 hours later, the cramps had spread throughout her body. Another ambulance then took her to Bristol Royal Infirmary, where she was immediately put on a drip. It was at this time that a gastrointestinal infection was diagnosed, transmitted through the dog’s feces.

“My kidneys had shrunk to half their size”

For three days, Amanda had to be placed under observation on a drip in the hospital, unable to eat. “From the time I got sick to the time I was put on a drip I couldn’t eat anything,” she told the DailyMail, “the cramps got worse until I could feel them all over my body, even in my legs. I was so dehydrated from being sick and having diarrhea, that my kidneys had shrunk to half their size. I was kept in the hospital for three days until they cleared the infection with an infusion.” explained Amanda, adding “My discharge note stated that I had suffered from a gastrointestinal infection. bowel disease caused by a dog defecating in my mouth – something doctors had never seen before.”

It was only by ingesting two Lucozades a day, lots of tea and lots of water that the mother of three children, also affected by Crohn’s disease, was able to recover from this comical infection which could have cost her dearly if she had not been taken care of by a medical team in time. Indeed, campylobacteriosis, an infection caused to humans by dogs with symptoms those supported by Amanda, includes indeed diarrhea, cramps, abdominal pain and fever but could, in people whose immune system is deficient spread to the blood and cause a life threatening infection. Fortunately, the story ended well and of course, Amanda did not hold it against the little dog, but drew the consequences of this regrettable misadventure. “I’m happy to say that Belle and I are on the right track. I have forgiven Belle for her little accident and I still love her with all my heart, but I will definitely be more aware of the position we will be sleeping in in the future!” 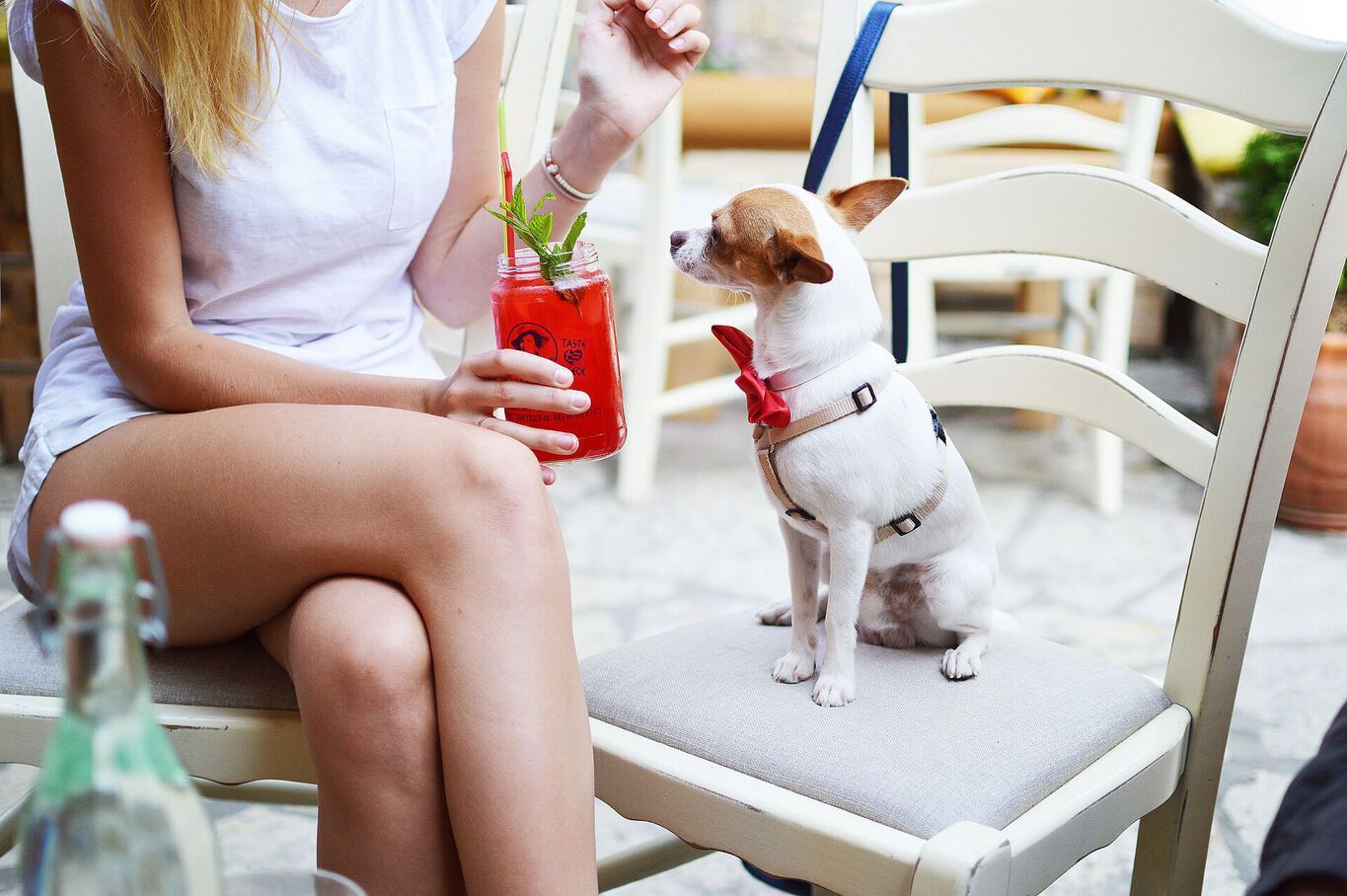