“She spat her tea”: Camilla Parker Bowles shocked by a proposal from Prince Harry to her father

Amazing! The Mirror reported on a far from trivial situation that unfolded between Prince Harry and his father, King Charles III. This just before the death of Queen Elizabeth II, who reigned over the throne of England for more than 70 years. According to the outlet, this shocking proposal Camilla Parker Bowles, now Queen Consort, was made during the Duke and Duchess of Sussex’s stopover in Britain on their way to The Hague for the Invictus Games. , last April. Note that at this time, the English media had claimed that Prince Harry, 38, and his wife Meghan Markle, 41, had met Queen Elizabeth II before going to the Netherlands.

What was not said at the time was that King Charles III was said to have strongly insisted on seeing the Sussexes before their audience with the sovereign, reports Mirror. A fact that would be recorded in the new royal book “The New Royals: Queen Elizabeth’s Legacy and the Future of the Crown” by Katie Nichols. This meeting would have happened, but in a strange way. Indeed, the Sussexes were late during this “awkward” discussion with King Charles III and the Queen Consort. Which means that the former prince Charles had only 15 minutes to exchange with the couple since he had to quickly honor Maundy’s royal service at Windsor Castle.

Camilla Parker Bowles spat out her tea over the proposal

According to an excerpt from the book reported by Vanity Fair, father and son were able to meet and greet each other warmly. However, moments of tension could not be avoided. Which shocked the Duchess of Cornwall. “Camilla, now queen consort, would have been stunned when the prince, 38, suggested that an impartial third party be present to keep the peace,” Vanity Fair explains. “Harry showed up with hugs and the best of intentions and said he wanted to clear things up,” a family member said. “He even suggested that they bring in a mediator to try and work things out, which left Charles somewhat perplexed and Camilla even spat out her tea,” the insider added.

This same source explained that the royals found this proposal strange given that they were a family. It was therefore abnormal to solicit a person outside the family since they could settle this between themselves. Despite the Sussexes visiting the UK, they were unable to meet the Cambridges who were on a skiing holiday. Moreover, the new prince and princess of Wales have not changed their plans with their children in any way.

Note that the memoirs of Prince Harry are always at the center of the concerns of Buckingham Palace. Recently, it was revealed that Prince Harry’s book, originally scheduled for the end of this year, could be postponed. The thing is, the Duke of Sussex would have so much to reveal that he’s struggling to organize it all. He would therefore need more time to put the content of his future book in order. Content that could possibly increase tensions with the royal family.

Recall that the Sussexes have signed a 4-pound contract worth millions of dollars with Penguin Random House. This is the first book in this saga that focuses on his “memoirs”. “Once the book is published, Prince Harry will not be able to go back,” says Robert Jobson, royal author. “Harry will no doubt be torn between the desire to be accepted by his family and the love of his wife. But he has now found himself in a no-win situation. He has signed a four-pound deal worth millions with Penguin Random House. He needs that money to fund his California lifestyle,” he told The Sun. 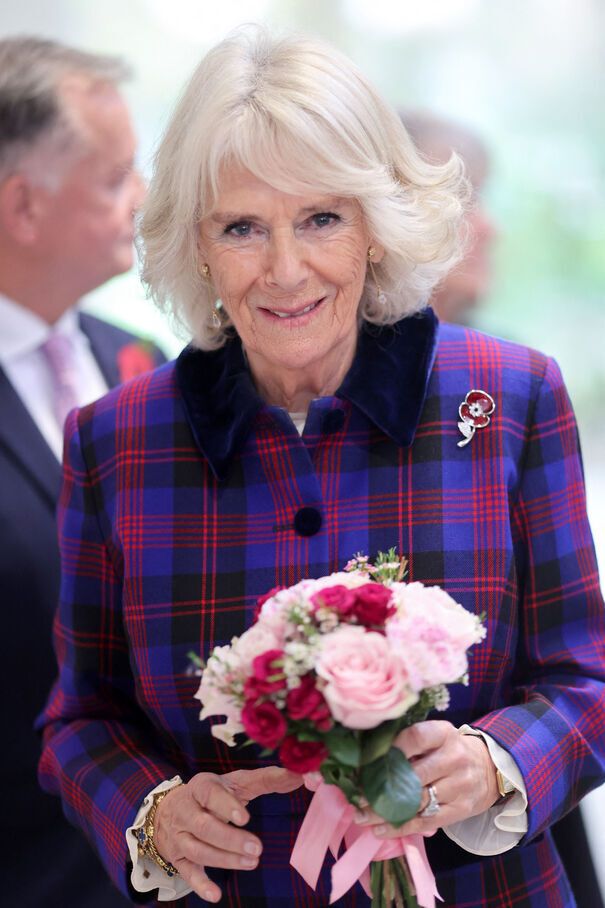