Sharon Stone: misdiagnosed, the star finally learns that she has a tumor

The Basic Instinct star said she had been diagnosed with a “large fibroid tumour” on her uterus which would take between four and six weeks to recover. A situation that prompted her to encourage women to be screened twice to avoid losing a chance of being correctly diagnosed.

“Get a second opinion, it could save your life”

Sharon Stone explained on social networks that she had received a new medical opinion: the doctors detected in the actress a “large fibroid tumor” in the uterus. It was after “a misdiagnosis and an incorrect procedure” that the 64-year-old actress was confirmed that her pain was not a fad “As my pain got worse, I’m went for a second opinion: I have a large fibroid tumor that needs to be removed.” That’s why she encouraged women to insist and follow their instincts in seeking a second medical opinion. “Ladies in particular: Don’t get carried away. GET A SECOND OPINION. It could save your life,” the star slammed.

Although she assured that she was fine and that it would take her four to six weeks to recover, this new ordeal is a blow for the actress. A very important topic for her, the actress shared in another publication an article published by a law firm specializing in medical errors titled “women are more likely to suffer from a misdiagnosis than men according to studies” urging women to read it “read this girls” she said.

A blow for the mother of three children

After having already suffered a dazzling stroke in 2001 which had left her with sequelae for many years and had above all kept her away from film sets, Sharon Stone had confided to having suffered nine miscarriages, last June, and to be upset at the little of support that women receive in these situations.”Instead of receiving the compassion, empathy and help that we so badly need. have become, at best, lax, in fact ignorant, and violently oppressive in their efforts”. Adoptive mother of three children, she is now happy by their side, but it is certain that the hardships have not spared her.

However, the actress always appears smiling, resplendent and confident, despite the passage of time and perfectly assumes her age in a world of appearances. This is how she had posed topless this summer, on the occasion of her birthday assuming to be “perfectly imperfect on this perfect day”, proving to be an extraordinary ambassador for self-acceptance, and a example of tolerance for her three children. 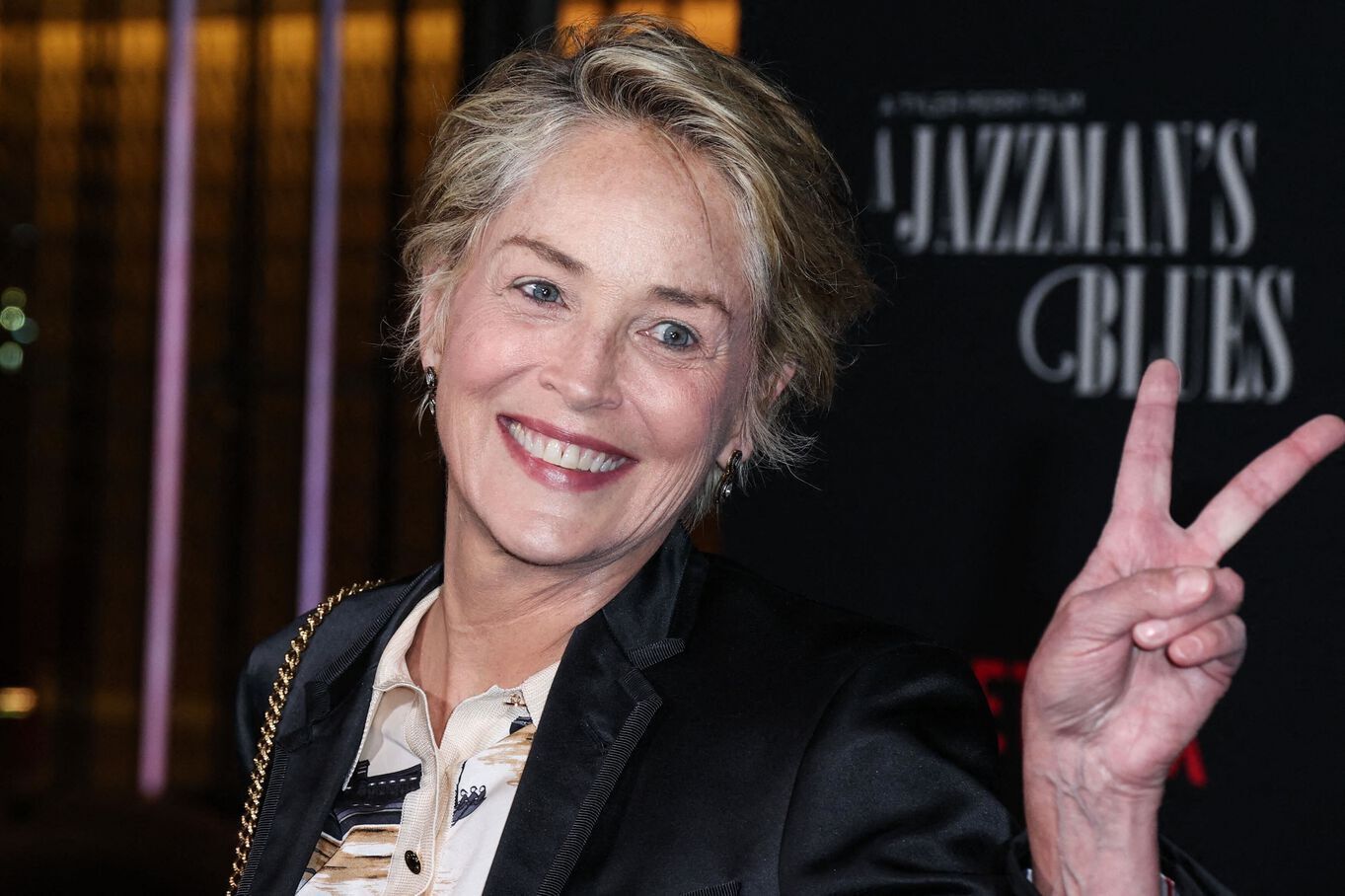