Shanti: who was this young woman in good physical health euthanized at only 23 years old?

On March 22, 2016, Shanti De Corte was to fly to Rome on a graduation trip. For this, she was in the departures hall at Brussels-National airport with 90 other students from the Sint-Rita college in Kontich, in the province of Antwerp. As she was about to have a good time, the young woman was the victim of an attack. When the terrorists detonated their explosives, Shanti De Corte was only a few meters away from them and she managed, by some miracle, not to be physically injured. However, it was the moral consequences that remained and the young woman had spoken to the high school psychologist about it. “There are some students who react worse than others to traumatic events. And having interviewed her twice, I can tell you that Shanti De Corte was one of these fragile students,” he said. she first explained before adding: “For me it’s clear, she already had serious psychological problems before the attack. So I referred her to psychiatry”. A few weeks later, Shanti De Corde is hospitalized in a psychiatric facility. The media explains that it is an environment that was familiar to her since she had already stayed there before the attacks. “I receive several medications for breakfast. And up to 11 antidepressants a day. I couldn’t do without them,” the young woman said on her Facebook account. “With all the drugs I take, I feel like a ghost who no longer feels anything. There may have been other solutions than drugs,” she said afterwards.

For several months, Shanti De Corte went back and forth to the hospital. When she feels much better, the young woman agrees to take the floor to tell her story. For her, it is important to mention what happened to her. However, in 2020, her morale takes a huge hit and she attempts suicide. Very worried, these five best friends, also present during the attack, take part in a therapeutic week at the Villa Royale in Ostend. A project led by Myriam Vermandel, also a victim. This is medical and therapeutic care for the victims of the attacks in Brussels and more than 150 people have already taken part. “It was her friends who alerted us to Shanti’s situation,” said Myriam Vermandel in the columns of the media. “They drew our attention to the number of medications she was taking each day. They also explained to us that Shanti had already made several requests for euthanasia for unalterable mental suffering, but that they had all been refused so far” , she clarified. At worst, Shanti De Corte approaches an association that defends the right to die with dignity. She made a new request in April 2022 for “irrevocable psychiatric suffering” and it was two psychiatrists who accepted her request.

Shanti De Corte: when was she euthanized?

Shanti De Corte couldn’t take it anymore. Her psychological suffering was unbearable and it was on May 7, 2022 that the young woman, surrounded by her family, was euthanized. A relief for her, who had left a message on her Facebook account. “I laughed and I cried. Until the very last day. I loved and I had the right to feel what true love was. I will now leave in peace. Know that you miss you already,” she simply wrote. A post that marked the end of a long fight for Shanti De Corte. Quickly, the Federal Commission of control and evaluation of euthanasia took the floor, assuarnt that the law was well respected. “She was in such psychological suffering that her request was logically accepted”, indicates the media which then adds that a judicial investigation concerning the euthanasia of Shanti De Corte has however been opened at the Antwerp prosecutor’s office. 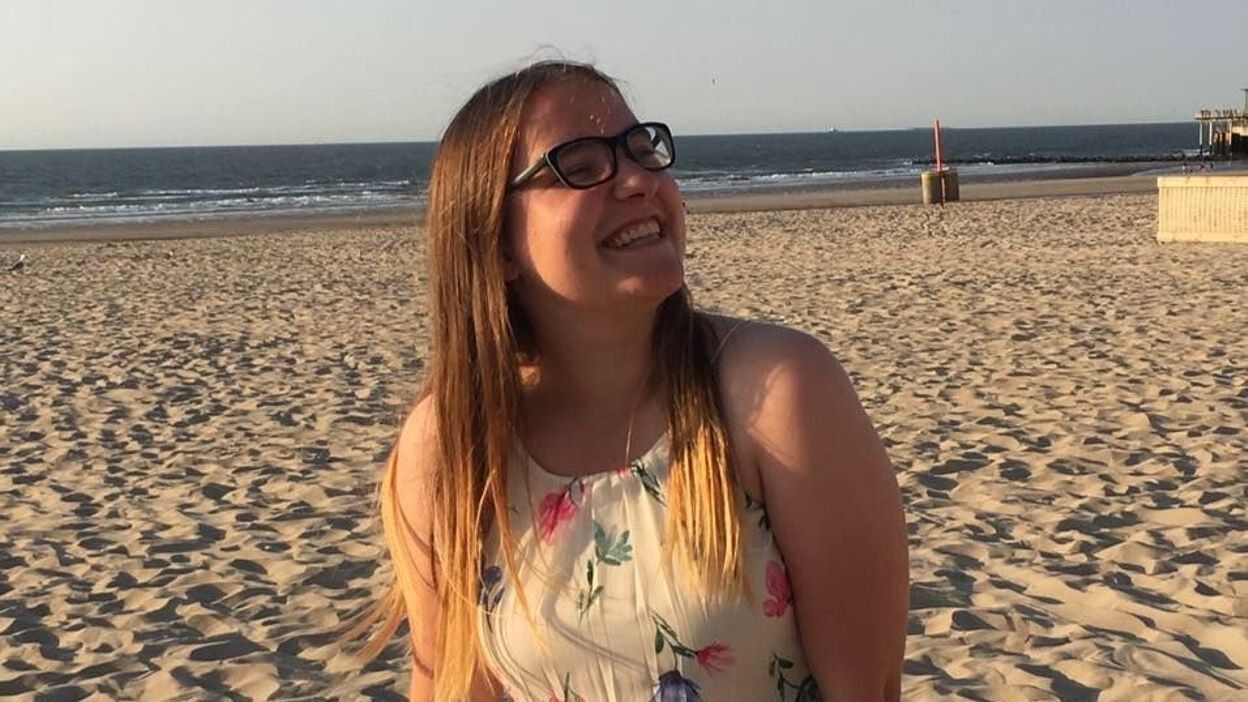