Shakira and Gerard Pique separated: the footballer could be forced to play with a jersey in the name of his ex

After being one of the most famous couples in the world, Shakira and Gérard Piqué have made the decision to separate. However, the FC Barcelona defender risks finding his ex-wife much faster than he thought. Indeed, according to information released by several Spanish media on Wednesday, October 19, 2022, the former Manchester United player could soon be forced to play with a shirt on which will be inscribed the name of the Colombian singer, with whom he had two children. : Milan Piqué Mebarak, born in 2013, and Sasha Piqué Mebarak, who was born in 2015.

In fact, FC Barcelona recently entered into a commercial partnership with the famous audio streaming platform Spotify. As part of this agreement, one-off sponsorship operations can take place on the Catalan tunic, as was already the case during the last Clasico. Indeed, the shirt that the Blaugranas wore to face Real Madrid featured the logo of rapper Drake, namely an owl. An operation that had been set up to celebrate the 50 billion plays of the Canadian musician on Spotify. According to the Spanish press, Shakira could well be the next artist to benefit from this partnership between the streaming platform and FC Barcelona, ​​​​given that the Colombian singer released her new single, called Monotonia, on Wednesday October 19, 2022.

Shakira had another long romance before meeting Gerard Pique

For the record, this is a resolutely sad new hit, which may be related to the recent breakup of the couple she formed with Gerard Piqué. In any case, this is what the first extracts broadcast on its social networks suggest. “I never said anything but it hurts. I knew it could happen”, was it notably written in the caption of a video published on the Instagram account of the musician, in which we can see a trampled human heart . In conclusion, an agreement would be close to being found between Spotify and FC Barcelona, ​​in order to ensure the promotion of this single on the jersey of the blaugranas. For the record, Shakira and Gérard Piqué ended their romantic relationship, which lasted no less than 12 years, in June 2022.

According to many rumors, infidelities committed by Gerard Pique would be the cause of their breakup. Before getting in a relationship with Gerard Pique, Shakira had lived a long romance with Antonio de la Rúa, the son of the former president of Argentina Fernando de la Rúa. His former companion played an important role in his musical career. He notably negotiated in 2008 a 10-year exclusive contract for Shakira with Live Nation, ranging between 70 and 100 million dollars. The two lovebirds finally separated after 10 loves in 2010. It was precisely this same year that Shakira met the Spanish footballer Gerard Pique on the set of his famous clip Waka Waka, which was the official anthem of the Cup. 2010 World Cup in South Africa. The musician will formalize their relationship a year later on Twitter. 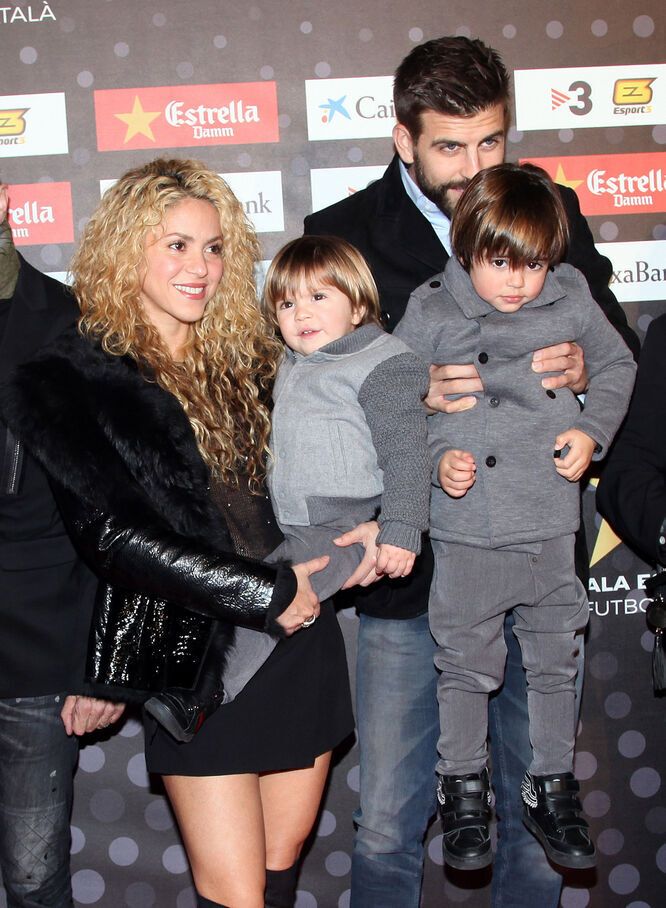