September 11: how much money did the terrorists need to organize the attacks?

It was exactly 21 years ago. On September 11, 2001, 2,977 people lost their lives in four suicide attacks perpetrated on the same day in the United States, in New York and Washington. It will have taken three years for a National Commission on the terrorist attacks against the United States to draw up a final report which details the people involved, the fallout from such a tragedy but also the cost that these attacks cost. “We have come together with unity of purpose because our nation demands it. 9/11 was a day of shock and suffering unparalleled in United States history. The nation was unprepared. “, she wrote in the preamble. According to the report published in 2004, between 400,000 and 500,000 dollars were needed by the terrorists.

September 11: what do we know about funding?

“To date, we have not been able to determine the origin of the money used for the 9/11 attacks. Al-Qaeda had numerous sources of funding and an annual budget from before 9/11. September estimated at $30 million. If a particular source of funds had dried up, al-Qaeda could easily have found enough money elsewhere to fund the attack,” the commission continued. On September 11, 2021, the US government declassified an FBI memo that reinforced suspicions of Saudi Arabia’s involvement in the September 11, 2001 attacks by Al-Qaeda. However, it did not provide the evidence that the families of the victims who have been suing the country for years have been hoping for.

The note which has been declassified, dated April 4, 2016, insists on the links between Omar al-Bayoumi, an alleged Saudi agent who was based in California, and two men who will be part of the hijackers, Nawaf al-Hazmi and Khalid al-Mihdhar, to whom he was suspected of providing logistical assistance. A source told the FBI that Omar al-Bayoumi held “a very high rank” in the Saudi consulate. “Bayoumi’s assistance to Hamzi and Midha included translations, travel, accommodation and funding,” according to the note. However, according to AFP; the published document does not offer a direct link between the Saudi government and the hijackers. It was declassified after Joe Biden was pressured by families of victims who are suing Saudi Arabia for complicity in organizing the attacks. 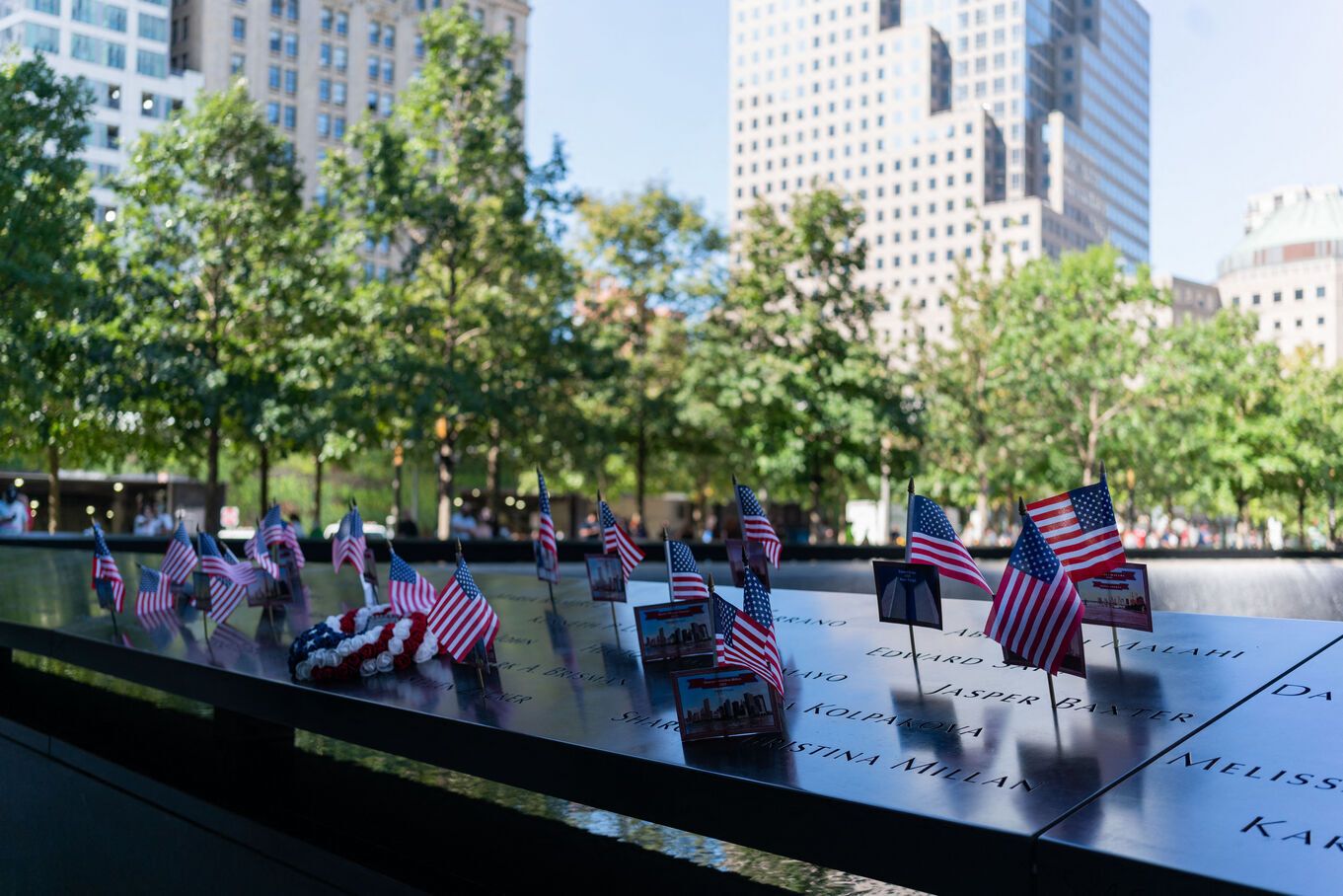