Separated for three years because of the Covid, this couple is experiencing a tragic reunion

They had met in 2018 and thought they had their lives ahead of them. But fate decided otherwise. Nika and Mr. Ouyang have been hit hard by the pandemic and its related restrictions.

Three years of living apart from each other. Three years of waiting, hoping, finally, to find each other again. And then, on D-Day, a moment far from resembling the “Happy ending” they had both imagined…

Nika, Russian, had not been able to find her husband in China due to the strict rules linked to Covid in the country. For three years, Nika waits for the moment when she can hug the one she loves so much. Finally, at the end of October 2022, Nika, after such long extreme travel restrictions imposed by China, took a flight from Russia to Nanning. There, Mr. Ouyang, 38, awaits him with just as much impatience.

No hope of survival

When Nika appears in the airport, the moment is intense. “We both cried and hugged each other for five minutes,” Ouyang told the Mirror newspaper. “I was happy, extremely happy,” he added. However, on the way home, a tragedy occurs. Nika suddenly begins to have trouble breathing. Mr. Ouyang immediately drove him to a nearby hospital. There, Nika goes into cardiac arrest and Mr. Ouyang learns that she has “no hope” of survival.

Not accepting the diagnosis, Mr Ouyang drove Nika to a larger hospital in Nanning about 145 kilometers from their starting point. On the way Nika is unconscious. “She was in a coma after her symptoms started to appear,” he confided, adding, “She didn’t say a word.” Once arrived, the diagnosis is confirmed. Nika’s condition is due to a massive pulmonary embolism resulting from her long-haul flight to China. The young woman, who had suffered from health problems for most of her life, could not resist the trip.

Finding it difficult to accept this rapid disappearance, Mr. Ouyang remembered, moved, the short time spent with Nika. “I felt relaxed by her side and learned a lot from her. We looked forward to our future. We said to ourselves that we had to work hard to live together, whether in Russia or in China,” he noted. Upstream, the couple had already discussed the choice to donate organs, but Mr. Ouyang had to obtain Nika’s mother’s permission. “Her mother said it was Nika’s choice. I can really feel that my wife loved me so much that she chose to come to China to see me at the risk of losing her life,” he said, moved. Nika’s organs were assigned to four patients awaiting transplant. A story as tragic as it is moving, widely shared on Chinese social networks. 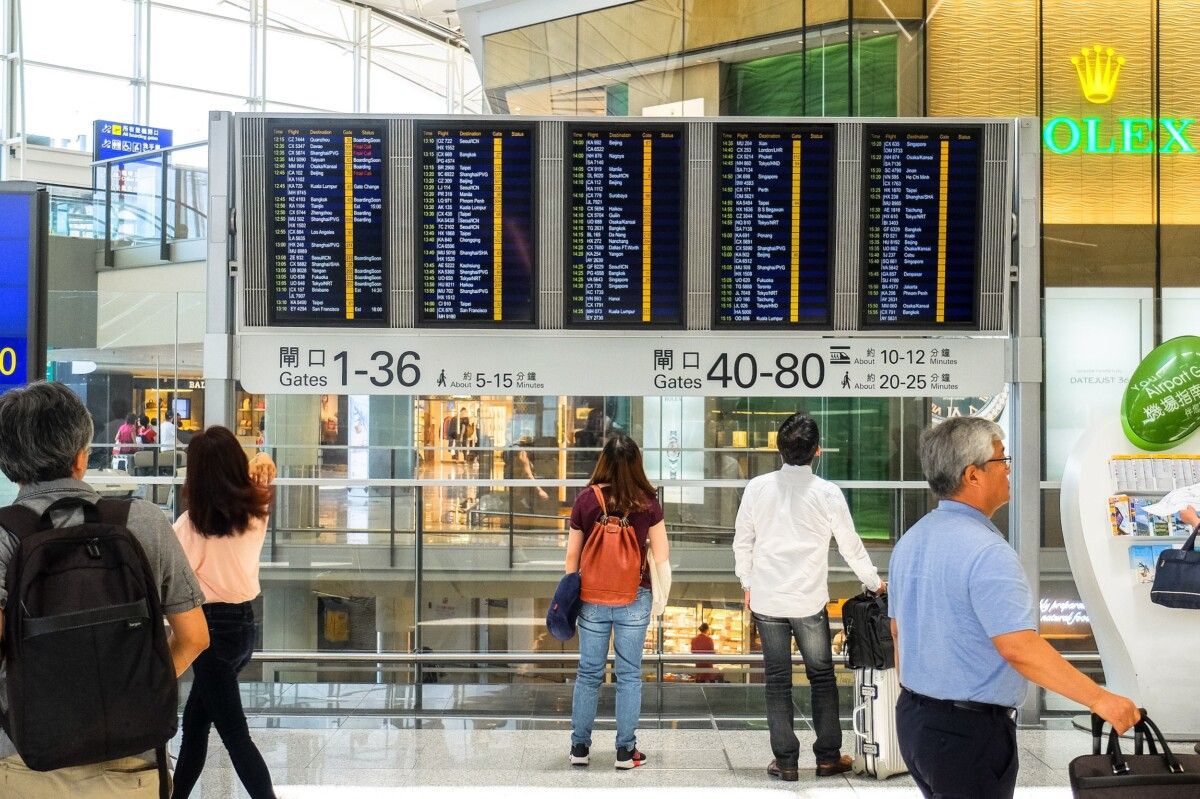