Sébastien Megraud case: the astonishing turnaround of his friend who drew the suspicions of his family

The facts date back to May 2013 when Sébastien Megraud mysteriously disappeared. Quickly, his ex-girlfriend Vanessa, to whom he is still very close, affirms that he would never have left of his own free will. He was the father of Emma and Marine, then aged 8 and 10, and he would never have abandoned them. The program Criminal Investigations, broadcast on W9 this Wednesday, November 23, will come back to this disappearance and provide details. As a reminder, the last time Sébastien Megraud was seen was at the casino in Salies-du-Salat, a village 1 hour south of Toulouse (Haute-Garonne). He goes there with a friend who, thereafter, will attract the suspicions of the family of the disappeared. Indeed, the principal concerned will give two different versions concerning the end of the evening. He first claims to have accompanied him in his car before declaring that Sébastien finally returned on foot. But what happened? Is he behind the disappearance of his friend? Two months later, the victim’s body was fished out of the Garonne. The autopsy reveals broken ribs and signs of drowning. Unable to establish the causes of death with certainty, justice does not retain the criminal thesis and closes the investigation. A decision regretted by the relatives of Sébastien Megraud, convinced that it is a murder.

The revelations following the death of Sébastien Megraud are linked. For Vanessa, it is unthinkable to think that her ex-companion was not killed. A few days after his death, the victim was to receive large sums of money, which did not go unnoticed. Indeed, it is “damages following an assault, and a lottery win the amount of which appears to have been claimed by someone else”. On Twitter, the channel shared a short excerpt of what awaits viewers. First, there is Vanessa’s testimony. “We have been living separately for a few months. Everyone at home but this Monday morning, I take my car to bring the girls to school and like every morning, I stop at his house so that he can see the girls”, she explains first. It is then one of the daughters of the victim who speaks and remembers this morning. “We stop in our house, it was closed. We ring the bell, we knock and there is no one”, she indicates before adding: “My mother, it seems strange to her because it always opened the door and we left for school, without having an answer from him”. A ritual that was important for Sébastien Megraud, as the voice-over specifies. “He wouldn’t have missed it for anything in the world,” we can hear. Vanessa will then contact a friend of her ex-companion to learn more. “Very quickly, she will have the intuition that he is hiding something from her”, it is specified.

Sébastien Megraud is missing after spending an evening at the casino with a friend. But the version of the latter will be quickly called into question … #EnquêtesCriminelles – “Disappearance of Sébastien Megraud: the game is over, nothing is right”, Wednesday at 9:05 p.m. pic.twitter.com/Uq6UjuULCh

Sébastien Megraud: what were the comments made by his friend?

In this report, Sébastien Megraud’s friend is called Dylan. He will play a big role in this disappearance since the remarks he was able to make will quickly put a flea in Vanessa’s ear. Convinced that there is something to do with the disappearance of her ex-companion, she immediately goes to the police station. “Dylan asks me what I said to the gendarmes”, she remembered before adding: “He was very upset. He tells me that he is the last person to have seen him so for the gendarmes , he’s the number one suspect.” Subsequently, it is specified that Dylan indicated that Sébastien Megraud did not wish to return home. “He tells me that Sébastien left the casino before him. He didn’t want to get in the car but he insisted. He had to force him to get in, by his hair and he took him home”, adds Vanessa . A version that does not hold up and that will be denied by Dylan himself. Indeed, Sébastien Megraud had left a message on his friend’s answering machine at 2:35 a.m. “In 30 minutes I’m going home,” he said, implying that he wanted to return to his home. But what happened to him? 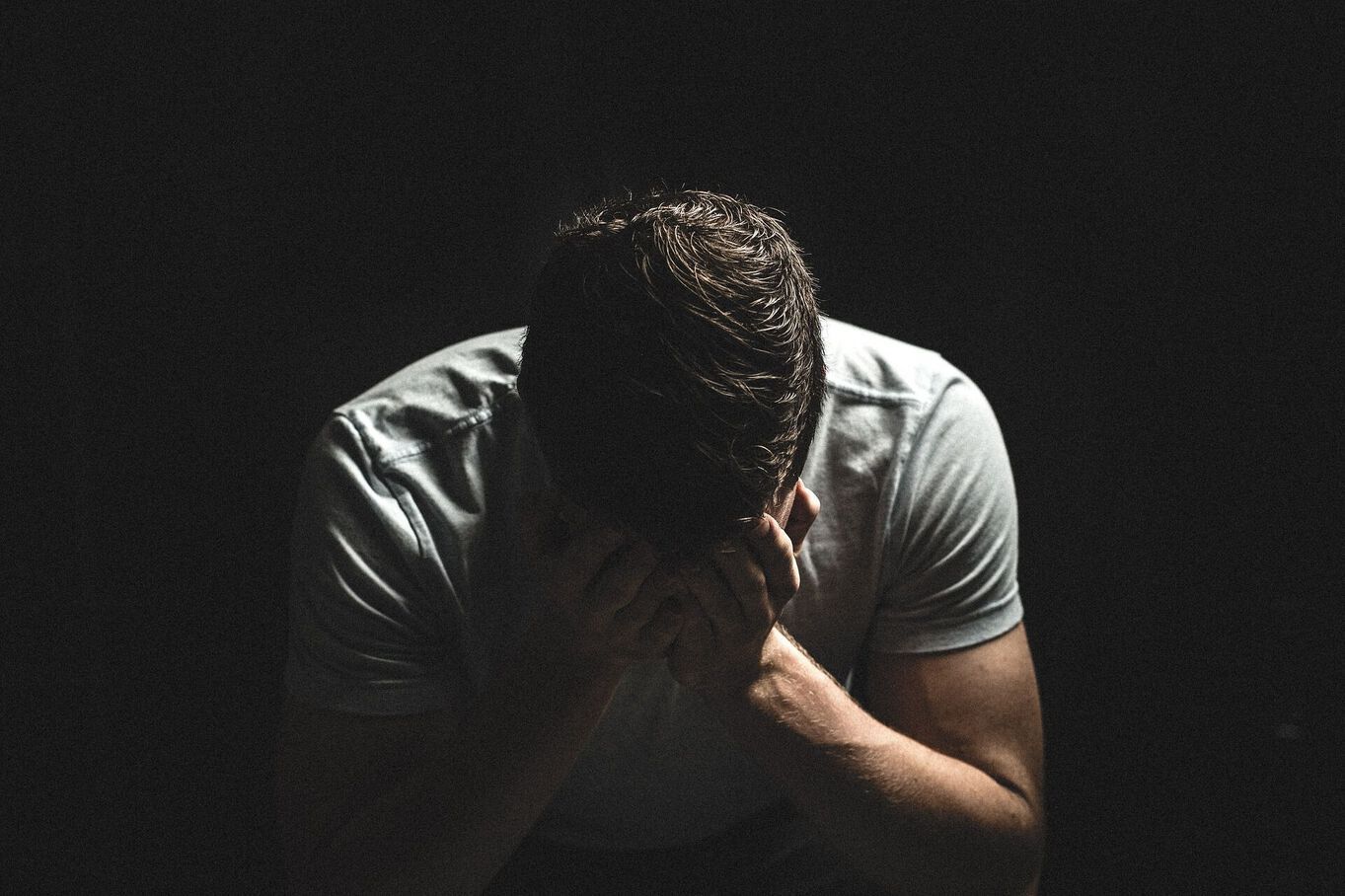