Scientists claim to have found a cure for baldness

Here is some news that should cheer up many men! Recently, the scientific team of Yokohama National University in Japan claimed to have succeeded in finding a cure for baldness.

Based on their experiments, scientists hope that follicles grown in laboratories will, in the near future, prove to be of great help in regrowing lost hair.

According to them, baldness could soon be a thing of the past. Scientists at Yokohama National University in Japan have used embryonic mouse skin cells to engineer what appears to be a potential cure for baldness. After growing hair follicles in Petri dishes, the team now believe this method would be applicable to human cells.

In particular, the researchers changed the arrangement of epithelial and mesenchymal cells that can interact with each other to allow hair follicles to develop. Epithelial cells are a type of cell covering the surfaces of the body, both inside and out, while mesenchymal cells are found in the bone marrow and are vital for making and repairing skeletal tissues while having many other potential uses. The scientists also added a low concentration of Matrigel, which has been used for over 40 years in different cell culture applications.

Implanted in the skin of mice, the follicles grown in the laboratory then generated new ones, implying that the germs of the hair follicle “have a capacity for hair neogenesis”, commented the team. In total, the implanted follicles generated more hair follicles and hair shafts with an efficiency close to 100% and contributing to a regrowth of about 3 mm in just 23 days. In other words, if the treatment works in humans, it would be almost foolproof. Now the next step is to recreate the experiment using human cells. However, the team fears that there are ethical issues surrounding the harvesting of human cells which could halt the research.

A question of ethics

However, although the research is still in its infancy, the team hopes that lab-grown follicles can be grafted onto the head of a bald person and allow lost hair to grow back. This technique could then be applied to remedy both male pattern baldness and alopecia, reports the Mirror newspaper. More than 80% of men lose their hair throughout their lives, and almost half of women are also affected. This loss is so common that at age 35, two-thirds of men report being in this situation. Also, if the experience proves to be convincing, it will not only help men regain vigorous hair but will help to strengthen their self-esteem while preventing more serious consequences such as anxiety, depression and social withdrawal that can occur. with hair loss. 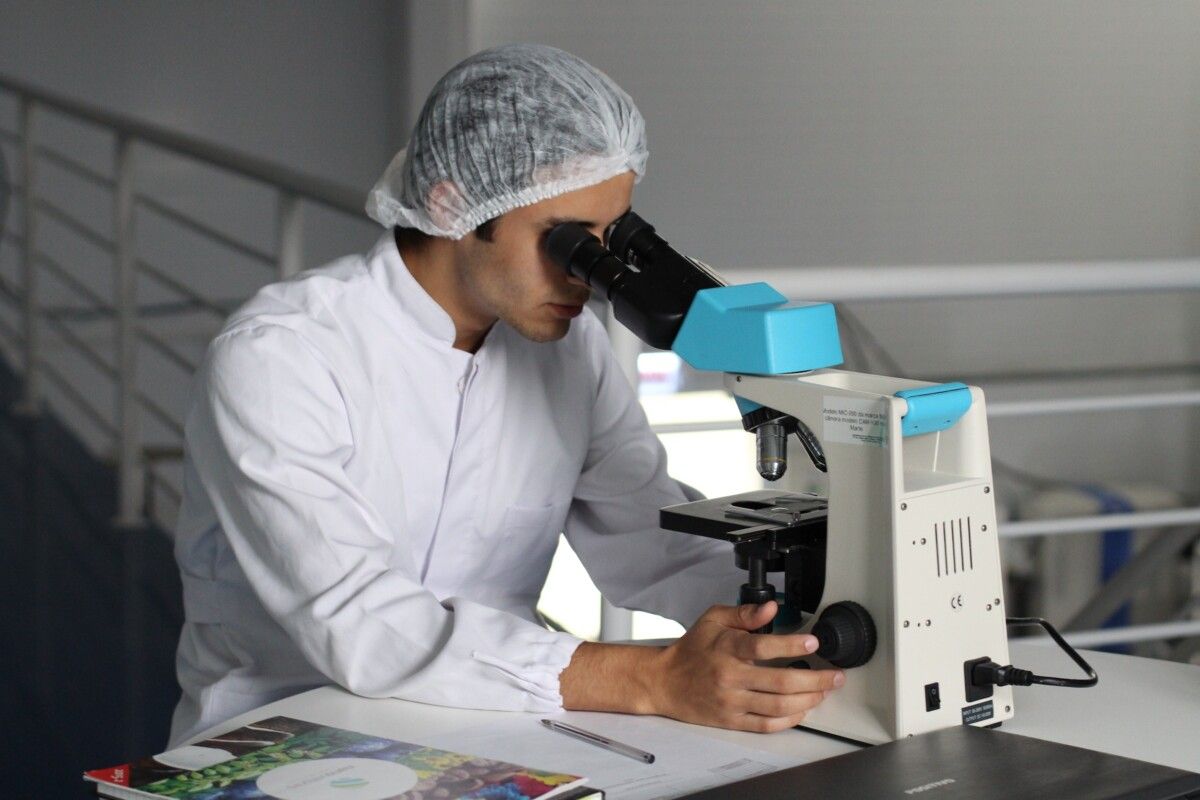