Sarah Ferguson: why she kept her bridal tiara when Kate and Meghan had to return it

Sarah Ferguson, ex-wife of Prince Andrew of York, 62, has not returned her tiara to Queen Elizabeth II of England, 96. Kate Middleton and Meghan Markle borrowed their wedding tiara from Queen Elizabeth II. The mother of Prince Charles, Prince of Wales, 73, has demanded the Duchess of Cambridge and Duchess of Sussex, both 40, return their tiara. Elizabeth II of England did not do the same vis-à-vis Sarah Ferguson, the ex-wife of the Queen’s favorite son. On her wedding day to Prince William, Kate Middleton wore a magnificent tiara borrowed from Queen Elizabeth. Meghan Markle did the same when she married Prince Harry.

The case of Sarah Ferguson “Fergie” is quite particular. At her wedding to the Duke of York, Fergie sported a floral tiara. “When Fergie got out of the car, ready to meet her prince, she was wearing a flower tiara instead of a diamond tiara,” the Mirror clarifies in its July 24, 2022 article. But in fact, the flower crown by Sarah Ferguson hid another in diamonds. Fergie showed off her stunning tiara after saying “I do”, reports the Mirror.

Sarah Ferguson: The ‘York Diamond Tiara’ Is Worth a Small Fortune

According to gemologist Grant Mobley, Sarah Ferguson’s tiara that she did not bring back to Queen Elizabeth II of England, 96, would today be worth no less than 300,000 dollars. We can’t blame him for not giving it back to Queen Elizabeth. The thing is, it’s not a tiara she borrowed from her mother-in-law. Sarah Ferguson’s stunning headdress had been commissioned by Queen Elizabeth II herself for her. Prince Andrew’s ex-wife was therefore allowed to keep her tiara and all the finery that goes with it. The tiara is part of a set, with a matching necklace, bracelet and earrings. 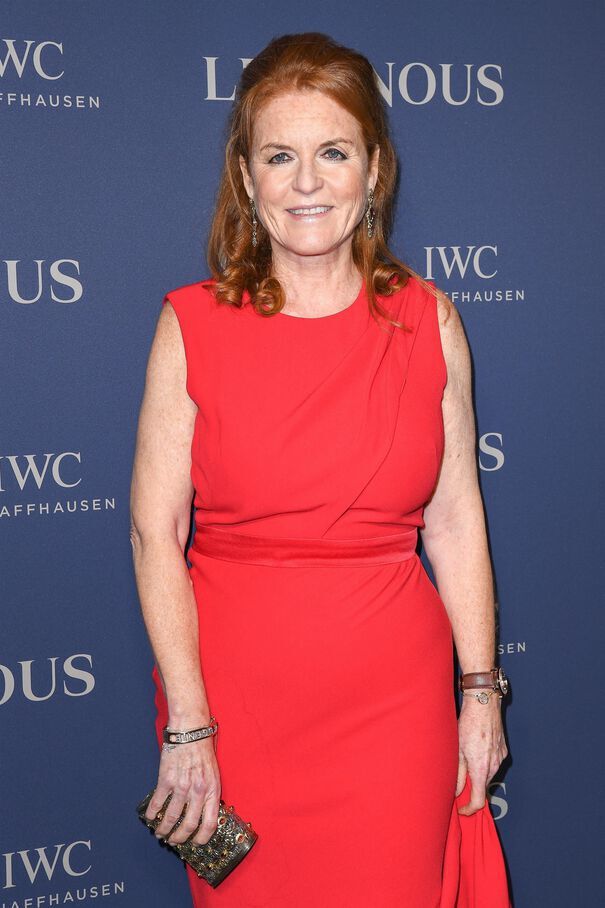