Sarah Ferguson caused a scandal in 1992, with the diffusion of compromising photos in the press.
Since her divorce, the mother of Princesses Eugenie and Beatrice had not been invited to celebrate Christmas with the royal family.
The death of Queen Elizabeth II marked the end of her exclusion from the royal family.

Since her divorce from Prince Andrew in 1996, Sarah Ferguson was no longer allowed to spend Christmas with the royal family. While Queen Elizabeth II died on September 8, the situation will now change for the 63-year-old woman, but also for her ex-husband. Indeed, the Sun revealed on Monday, November 28: “Andrew is barred from public life, but he cannot be barred from the family Christmas. Sandringham staff have been tasked with preparing Wood Farm for the entire York family.” .

While the five-bedroom residence is in the works for Prince Andrew, it will also house Sarah Ferguson as well as Princesses Eugenie and Beatrice with their husbands and children. A great first since the Duchess of York has spent the last three decades alone for Christmas. For the moment, his presence has not been confirmed for the traditional family walk on Christmas morning, at St Mary Magdalene Church.

Sarah Ferguson banned from Christmas parties since her scandalous affair

Queen Elizabeth II and Prince Philip no longer wanted to invite Sarah Ferguson to festive meals, since her divorce from their third son, because of her scandalous affair. Indeed, in 1992, the adulterous relationship between the mother of the family and Steve Wyatt, a Texan heir to an oil empire, was revealed. A few months later, compromising photos had been revealed in the press.

This time, Sarah Ferguson appeared topless, at the edge of a swimming pool, in the company of John Bryan, another Texan billionaire. The latter had been photographed sucking the toes of the young woman, while little Eugenie was witness to the scene. What put the british monarch out of it, before the official divorce with his son is pronounced four years later.

If Sarah Ferguson and Prince Andrew have always remained on good terms, until they continue to live in the same residence and appear regularly together, the rest of the royal family no longer wanted anything to do with her. Prince Philip even avoided her like the plague, as she revealed.

According to the grandmother of August Brooksbank and Sienna Mapelli Mozzi, the Duke of Edinburgh had even developed a real ploy to stop crossing paths with her. “It was ridiculous. As soon as I passed a door, he rushed to another, almost tripping over the Corgis [the dogs of the queen, editor’s note] It was very funny. Except that in reality it didn’t was not,” she reported. For his part, Prince Philip had explained that he did not harbor a grudge against her, but that she had had “an unimaginable attitude” and that he did not want to see her again. 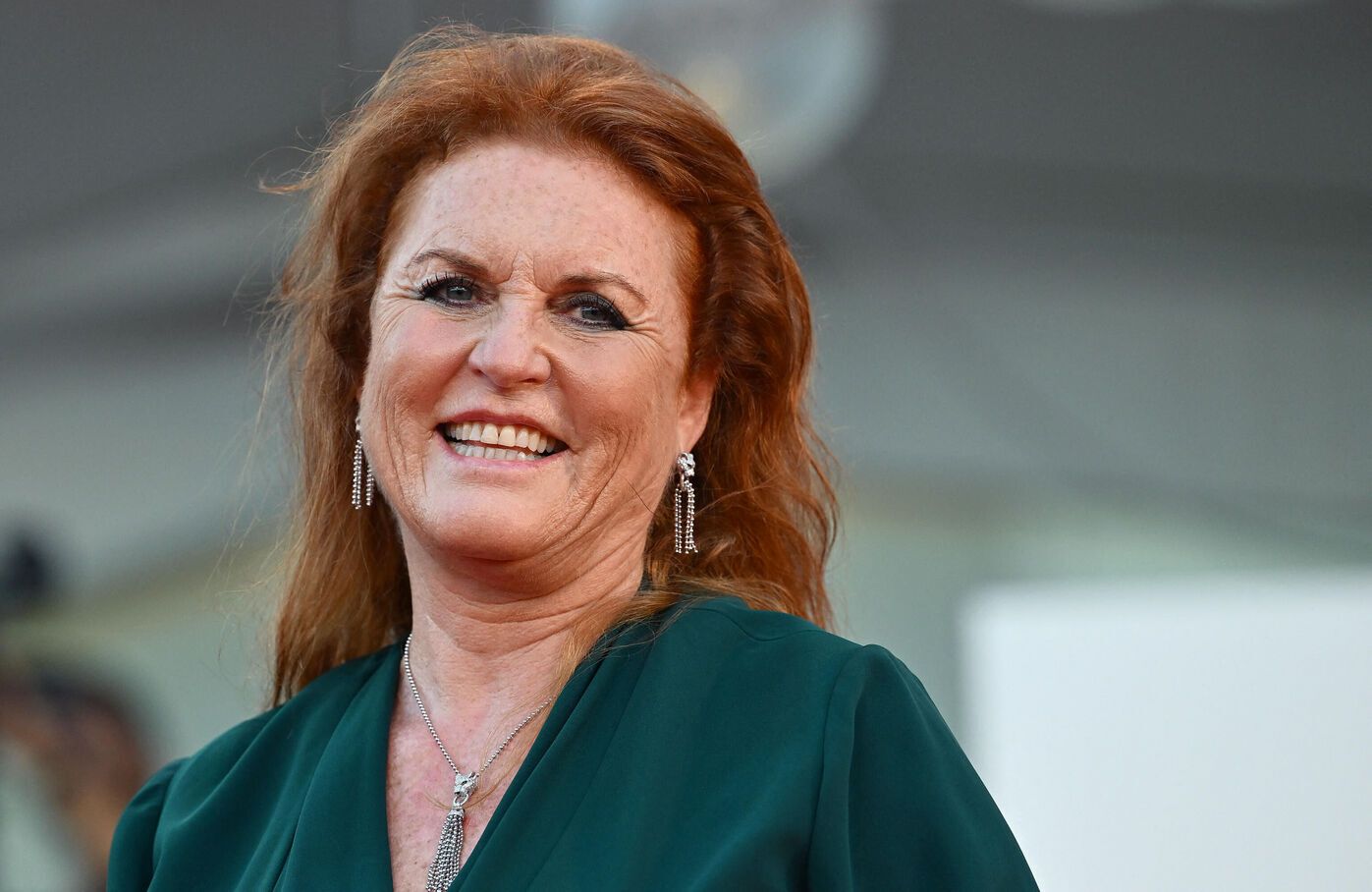