“Sad and shocked”: Prince Nikolai of Denmark comes out of silence after his grandmother deprived him of his titles

On Wednesday September 28, Queen Margrethe II of Denmark made an unprecedented announcement. She revealed that the four children of her son, Prince Joachim will see their princely title withdrawn from January 1, 2023. Prince Nikolai, Prince Felix, Prince Henrik and Princess Athena will only be able to use their title of Count and Countess of Monpezat. A decision taken in their interest in order to allow them to live a more normal life, indicated the royal house. For their part, the descendants of Prince Frederik will retain their princely title.

The day after this unexpected announcement, the Danish media Ekstra Bladet went to Prince Nikolai’s apartment to question him. In a hurry when leaving his accommodation, the 23-year-old young man still answered questions from journalists. “All my family and I are of course very sad. We are, as my parents also said, in shock at this decision and the speed with which it was made,” he revealed.

Prince Nikolai refuses to comment on his relationship with the Queen

The one who is a student at the Copenhagen Business School, but also a model, was then questioned about his father’s recent statements. Indeed, the latter had been very affected by the decision of the monarch. For his part, Prince Nikolai explained that he was also affected, but did not wish to discuss his current relationship with his grandmother. “Well, it’s kind of in the same vein as when my dad was asked that question. I don’t think it’s necessary to comment,” he said.

Eventually, Felix, Henrik and Athena’s brother spoke about the monarch’s sudden decision. Indeed, according to him, he was informed at the last moment of this unexpected change. “I haven’t counted the days, but it can’t be longer than a little over a week ago,” he revealed before returning to his shock after the rapid media coverage of the news. : “It is clear that it is even stronger now that it has been made public”.

If the withdrawal of the princely title for the heirs of the second son of Queen Margrethe II is causing so much talk, it is because this decision, which was already underway, was not due to take place for several years. According to Prince Joachim, there was talk of applying this rule when each of his children reached the age of 25. The reality is quite different since Princess Athena is only 10 years old and her older brothers are 13, 20 and 23 years old. No information has been released from the Queen of Denmark regarding the exact reasons for this sudden decision. 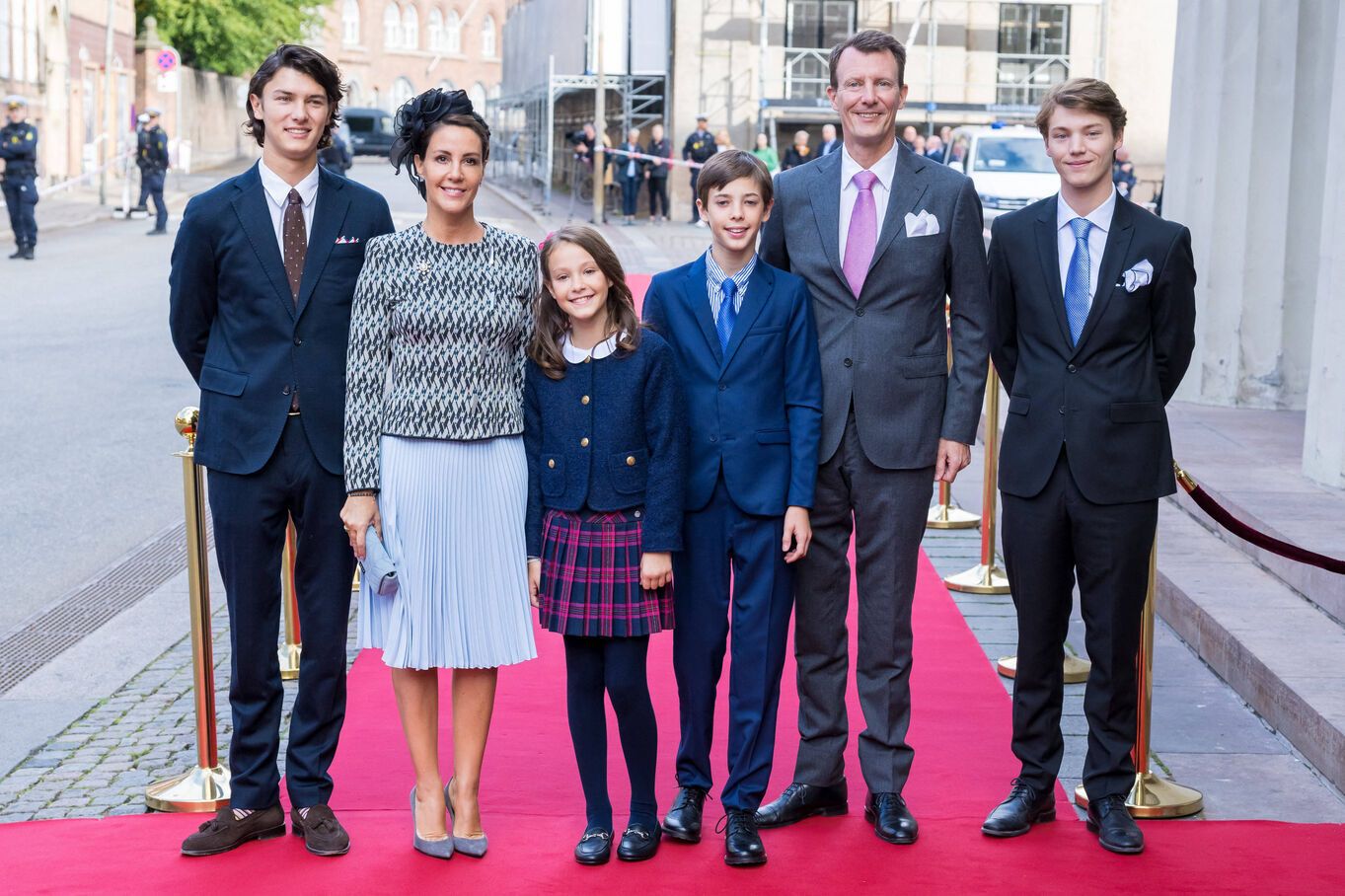