Ryan Reynolds and Rob McElhenney, the co-chairman of his Wrexham football club, have decided to raise awareness for colon and rectal cancer. For this, the two men joined forces with the organization Lead From Behind. The latter encourages men over 45 to have a colonoscopy in order to detect any tumors.

The interpreter of Deadpool and his great friend, both 45 years old, decided to do a colonoscopy and then share a video on the YouTube channel of Ryan Reynolds. Indeed, the actor had made the promise a year earlier to film himself at the time of his first colonoscopy. Tuesday, September 13, he therefore spoke and explained how a “simple step” can save lives by carrying out early detection. “Normally I would never have had a medical procedure filmed and shared, but it’s not every day that you get to raise awareness about something that is most definitely going to save lives. C is sufficient motivation for me to tell you that they put a camera in my ass” he declared with humor.

Ryan Reynolds is shocked to discover he had a tumor

If Blake Lively’s husband decided to make a colon cancer screening awareness video, he probably wasn’t expecting this result. Indeed, he woke up after the operation to learn bad news: the doctor found a hidden polyp on the right side of his colon. If this tumor was benign, it could have degenerated into cancer. “It could have saved your life, I’m not kidding, I’m not being overly dramatic […] That’s exactly why you’re doing this. You had no symptoms,” the doctor warned. A great fright for the dad of Inez, James and Betty who realized the importance of this intervention at his age.

For his part, Rob McElhenney also had a surprising result with the discovery of three polyps. Again, the doctor explained that these “were not very important” before clarifying: “but it is certainly a good thing that we found them early and removed them”. Faced with this frightening discovery, the co-president of the football club rejoiced with humor to have “won” the competition against Ryan Reynolds with two more polyps.

Finally, the actor, who is taking a break from his career, and his friend decided to send a final message of prevention in their video. “Colon cancer is preventable. If you’re 45 or older, ask your doctor for a colonoscopy. And help Rob and Ryan beat cancer,” they finally concluded. A warning message that could save lives thanks to the notoriety of Ryan Reynolds. 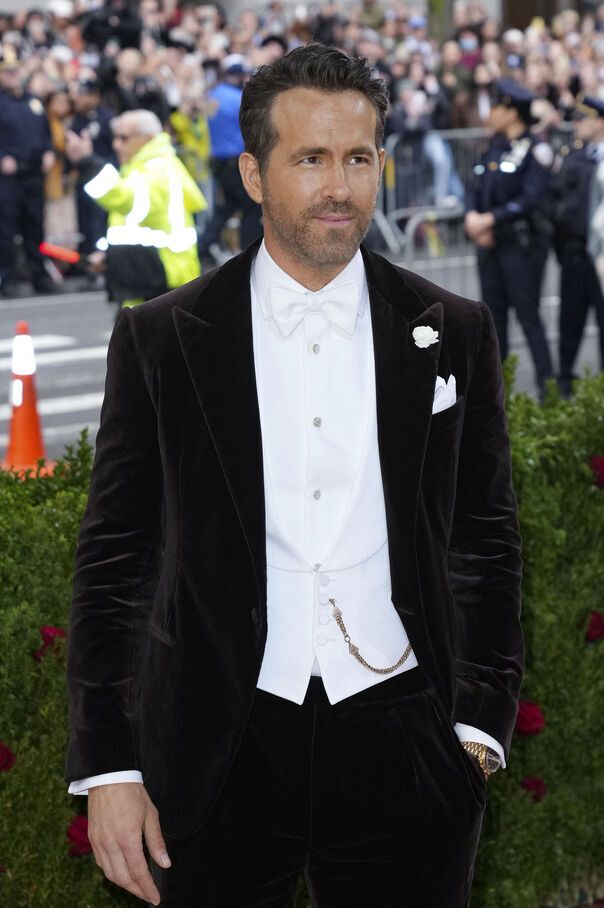