Russell Crowe secretly married? He comes out of the silence

Last September, Britney Theriot, 39, was spotted in Rome with a ring on her ring finger. A situation which is obviously not passed over in silence since it has been the center of many rumors according to which Russell Crowe, 58, would have married Britney Theriot in secret. It all started with a publication of photos of Britney Theriot where we see her walking around Rome, the ring on her finger being clearly visible, reports the Daily Mail. Which quickly ignited the web. Thankfully, the 58-year-old actor has finally come out of his silence to clear things up.

It was the 2Day FM breakfast show Hughesy, Ed & Erin on Tuesday, October 25 that managed to uncover the truth. Indeed, host Erin Molan had contacted Russell Crowe directly. On set, she claimed she had texted the Gladiator actor to congratulate him on his nuptials. “Yes, well guessed. We are not married”, had then answered Russell Crowe. Note that the couple has been staying in Italy for a few weeks as part of Russell Crowe’s new project: “The Pope’s Exorcist”. Britney Theriot reportedly made no effort to hide her ring when she greeted fans at the hotel entrance, a source told New Idea. “It’s clear that she’s very happy – she’s really beaming,” the insider added.

Russell Crowe and Britney Theriot: an idyll of several years

Russell Crowe and Britney Theriot have been dating for a long time. It was not until November 2020, on a tennis court, that the couple confirmed their relationship by kissing publicly. “They would have met on the set of the film Broken City by Russell in 2013, while Britney was still working as an actress.”, explains the Daily Mail. Britney Theriot, the spitting image of Russel’s ex-wife, Danielle Spencer, has since converted into a real estate agent. Britney Theriot is from New Orleans, Louisiana. Having attended a private Catholic high school for girls, she then pursued university studies in the field of electrical engineering.

Russell Crowe and Britney Theriot’s first official outing as a couple was on the red carpet at the Poker Face premiere in Rome on October 16. Note that the couple has never confirmed the relationship even if Russell and Britney have been photographed together on several occasions. Prior to this relationship, actor Russell Crowe was married to Danielle Spencer. The couple tied the knot in April 2003 at Nana Glen Farm in New South Wales. Russell and Danielle have two sons, Charles and Tennyson. This story ended in 2012, but the divorce was not formalized until six years later. For Russell Crowe and Britney Theriot, the couple is very happy and lives a true romance. 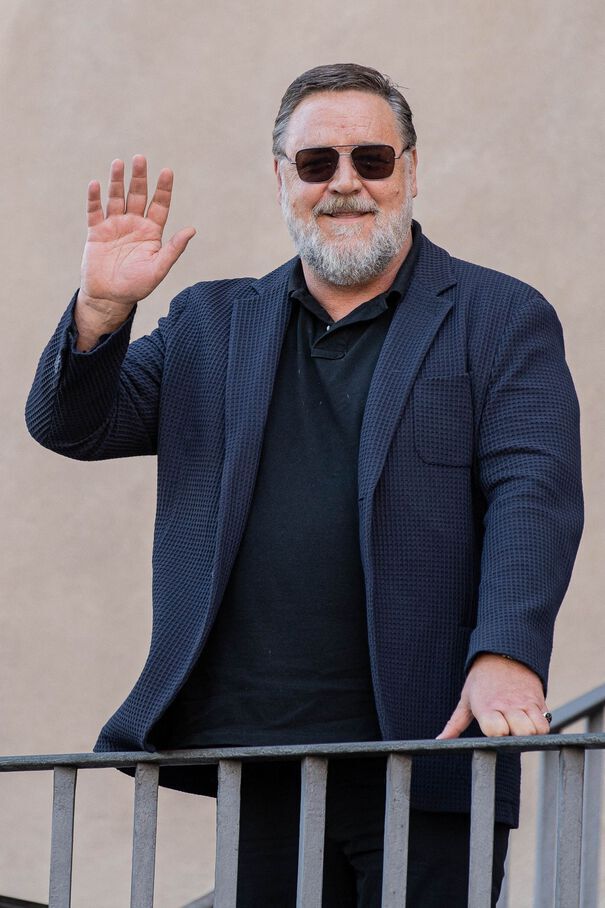