Alexandra of Luxembourg is getting married to Nicolas Bagory.
This was announced on Monday, November 7, 2022, via a press release.
A new happy event for all a family!

This is wonderful news! This Monday, November 7, 2022, Grand Duchess Maria Teresa and Grand Duke Henri of Luxembourg announced the future nuptials of their daughter, Princess Alexandra of Luxembourg. It is with Nicolas Bagory that the young woman will unite her life. Born on November 11, 1988, he studied political science and classics and also works in the creation of social and cultural projects. His future wife, Alexandra of Luxembourg, preferred to follow a “psychology and social sciences” course, which she followed in the United States. Then it was in Paris that she studied ethnicity and anthropology. Finally, it was in Dublin that she finished her studies.

The wedding, announced in a press release, is scheduled for 2023: “Their Royal Highnesses the Grand Duke and Grand Duchess have the great joy of announcing the engagement of their daughter… (…) The two families join in the happiness of the engaged couple by surrounding them with their affection”. A very happy family who were already filled with happiness some time ago, when the announcement of the pregnancy of the second child of Hereditary Grand Duke Guillaume and Grand Duchess Stephanie, already parents of the adorable little prince Charles aged 2 and a half. It would seem that it is in April 2023 that the birth of this little princely being is scheduled.

“The immense joy” of a whole family

The announcement of this pregnancy was made on September 29: the Grand-Ducal Court has “the immense joy of announcing that the Hereditary Grand Duke and the Hereditary Grand Duchess are expecting their second child”. This child will be born immediately third in the order of succession to the Grand Ducal throne. Future parents will thus have the happiness of pampering, especially since they have waited no less than seven years to have their first child. Thus, the announcement of this second pregnancy is a real joy for the whole family.

Confidences on the education of Prince Charles

In May 2020, they welcomed their first child, a baby boy, Prince Charles. “I am happy in the household and I have been able to enjoy the joys of fatherhood since the birth of Charles, a year and a half ago”, had confided the Grand Duke heir in November 2021. The opportunity for him to confide on the education of his son: “I hope to be able to offer Charles a childhood as normal as possible, as was the case for me. (…) It will be a question of finding a balance between the preparation for his future responsibilities and a life that isn’t too public. Besides, Charles should also be allowed to make mistakes in his life.” 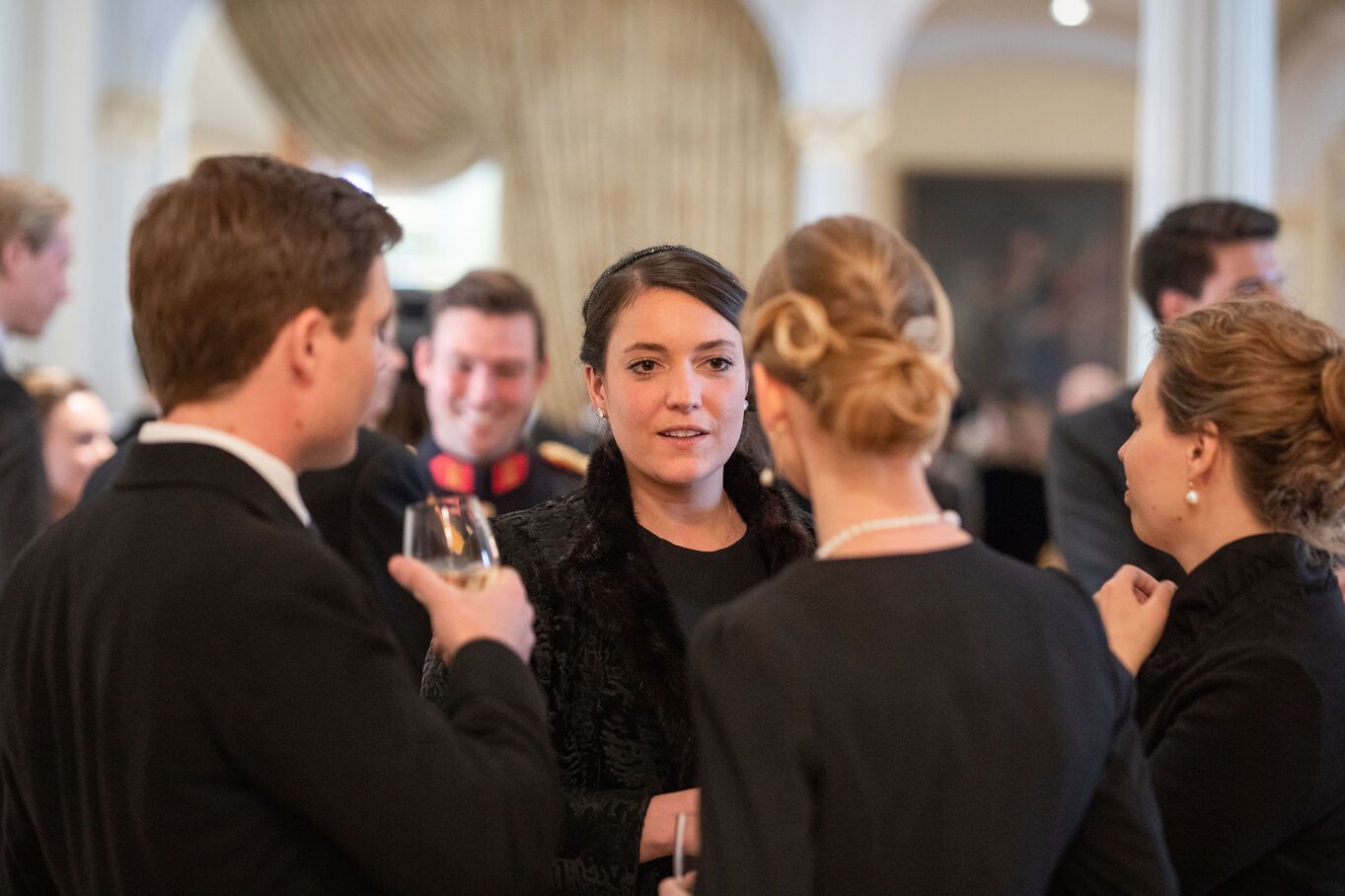