Royal family of Denmark: after her shock decision, Queen Margrethe II breaks the silence and explains

Queen Margrethe II of Denmark announced the withdrawal of the princely titles from the children of her son, Prince Joachim, on Wednesday September 28.
After his unexpected announcement, the royal family spoke of their shock and incomprehension at the decision.
The monarch then spoke to react to the controversy and give the reasons for her decision.

On September 28, 2022, Queen Margrethe II of Denmark caused a surprise by publishing an unexpected press release. She announced the withdrawal of the princely titles of four of her eight grandchildren to allow them to live a simpler life. These are the children of his second son, Prince Joachim: Prince Nikolai, Prince Felix, Prince Henrik and Princess Athena. The latter will have to adopt the titles of counts and countess of Monpezat from June 1, 2023. A decision which had quickly reacted to the main interested parties.

After the announcement by the Royal Danish Court, Prince Joachim, in shock, said: “It’s never funny to see your children being mistreated like that. They themselves find themselves in a situation that they do not understand. not”. For his part, Prince Nikolai told the press that he was particularly saddened by the situation and by the speed of his grandmother’s decision.

Queen Margrethe II speaks out after her shocking decision

A few days after the announcement of the withdrawal of the princely titles of her grandchildren, Queen Margrethe II wanted to justify her choice in a new press release, published on Monday October 3. If she first admitted to being touched by the many reactions, she then explained: “With my 50 years on the throne, it is natural to both look back and look forward. It is to my duty and my wish as Queen to ensure that the monarchy continues to shape itself in tune with the times”.

After discussing a difficult decision, the only reigning queen in the world explained that she had thought carefully before making this choice. Thanks to this dismissal, the mother of princes Frederik and Joachim thus highlighted the fact that her four grandchildren would not have to perform royal functions in the future.

The monarch “sorry” by the reaction of her family

After the announcement of the withdrawal of the princely titles, many rumors had begun to circulate concerning the strained relations between the monarch and her descendants. To ease the situation, she finally concluded with: “No one should doubt that my children, stepchildren and grandchildren are my great joy and my pride. I hope now that as a family, we can find the peace to find our own way through this situation”. A call for peace and unity that could be heard by the entire royal family. 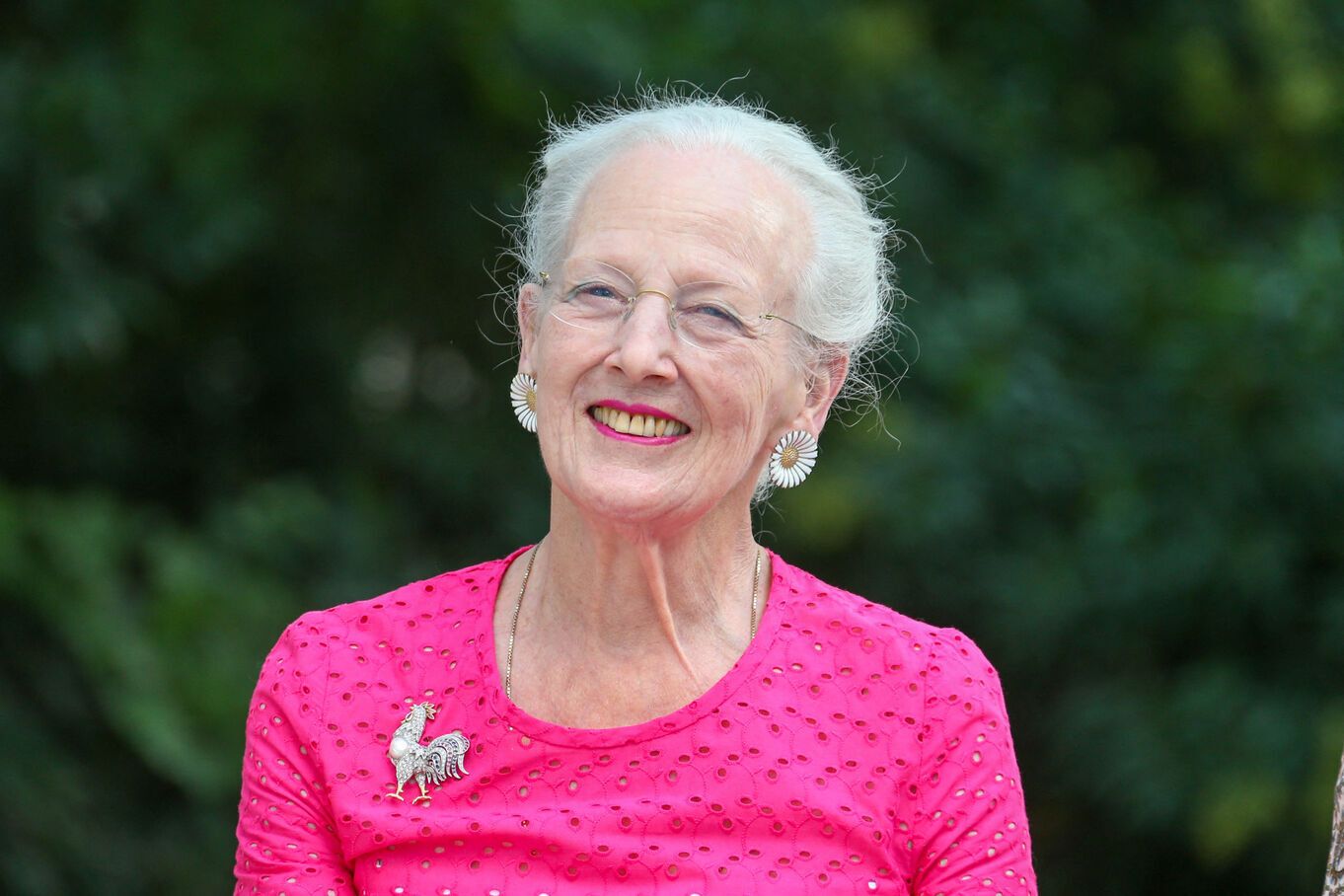