Roschdy Zem: the actor very close to cracking up when talking about the death of his parents

Losing your parents is a tragedy that no one wants to experience and it is not Roschdy Zem who will say the opposite. The actor was the guest of the show En Aparté this Wednesday, November 23. For this special occasion, Nathalie Levy wanted to come back to the stages that marked her life. The first was the release of the film Indigènes in 2006. This feature film was critically acclaimed and Roschdy Zem received the Best Actor Award at Cannes. A moment that marked the life of the actor a lot. “Your parents disappeared, I believe, before the film was released,” the journalist told her guest. What the principal concerned first explained: “Yes. Well, my father a little before and my mother just after the release of the film absolutely”. Determined to learn more, the journalist then asked Roschdy Zem if this is one of “his biggest regrets?”. A question that quickly upset the main concerned since, taken by the emotion, he was not able to answer. “What would they have told you?” continued Nathalie Lévy. “Just to tell you, what they would have told me. They didn’t wait for me to be an actor to tell me things that made me grow. Obviously there, there might be a little more pride” , said the actor who then assures that his parents would have been proud of him.

Emotion sequence in the show En Aparté. Roschdy Zem was not ready to talk about his parents and he was very upset. “But I just believe that the man you become, the function is one thing, the man is another and I believe that walking straight would have been enough to make my parents proud,” a- he asserted. The support of his parents is not the first time that the actor has mentioned it publicly. Rewarded several times, it was in 1995 that his career took off thanks to the success of the film Do not forget that you are going to die by Xavier Beauvois. Despite complicated beginnings, Roschdy Zem has always been well surrounded and his mother has been his first support. “She always believed in it. Which was crazy, because we were really starting from very far away and she always encouraged me,” explained the principal concerned on the show. “She supported me, helped me, even in quotes, financed. It’s quite strange, because I believe that she believed in it, at a time when I didn’t believe in it at all,” he said. – he continued before declaring: “I think that behind every accomplished man, there is often a mother”, he added. Unfailing support that allowed him to move forward.

Roschdy Zem: what does he think of his notoriety?

Roschdy Zem has many regrets in his life and in particular the fact that his notoriety has taken over his private life. “I realized that my success, this light shone on me, had handicapped me in my relationships with those I love”, he first explained in the columns of Parisian on November 22. “My notoriety made my loved ones overprotect me. I did not pay enough attention to them”, he continued, very sad to have been little present. Thus, he wished to make them a Mea Culpa in the film Les Mines. In the feature film, the character of Ryad is a TV presenter who is lectured by his brothers and sisters for his selfishness and his lack of listening. It is his brother’s accident that will make him realize that he has strayed far too far from them. A situation that is familiar to the actor. “Roschdy was disconnected from reality and from others. He came to family meals but never took the time to ask how we were,” said his brother, Mustapha, who actually suffered a brain injury. “When I had my accident, he accompanied me to the doctor, we started playing the guitar together again, laughing like before. Today, Roschdy is back to basics,” he said. he concluded, delighted to have been able to find his brother. 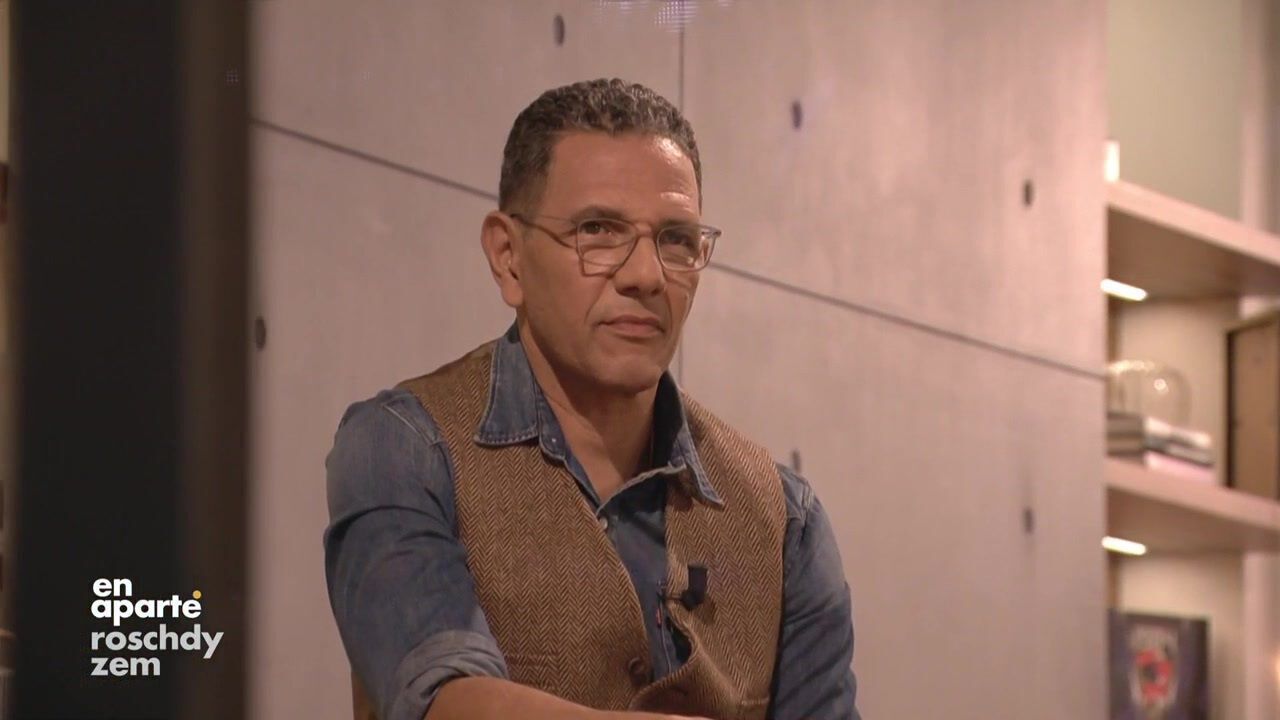