For tennis, and sport in general, it is a page of history that is turning. This Friday, September 23, Roger Federer played his last match, his 1,750th since the start of his career. His retirement, the Swiss decided to take it after a symbolic meeting, in the Laver Cup, against Jack Sock and Frances Tiafoe … in doubles with Rafael Nadal, his friend and best enemy on the courts. In the stands of the O2 Arena, where 17,000 people gathered, the emotion was palpable. Like on the bench where other tennis legends like Björn Borg, Novak Djokovic and Andy Murray were. The result – a loss for the Swiss and the Spaniard 4-6, 7-6, 11-9 – didn’t really matter. But when it was time to put away his racquet for the last time, Roger Federer did not contain his tears.

Hand in hand with Rafael Nadal, the 41-year-old athlete burst into tears. Just like the Spaniard, who will never face his friend with the totally crazy track record again. An image that will make history and will remain forever etched in the memories of sports fans. After being given a standing ovation by the public and the tennis legends present for his last match, Roger Federer had to speak, his voice tight with emotion and his eyes still watery. “I’m not sad, I’m happy to be here, I told the guys, started the champion, as reported by Eurosport. Everything was the last time today. I was afraid that the back would blocks, or calf, or whatever. But everything went well, the game was great, I couldn’t be happier.” In London, he thanked the people who mattered to him.

The strongest image of the evening! Unbelievable. pic.twitter.com/Nq75YzUozN

Roger Federer: his tender words for his wife

“Playing with Rafa of course, and all the guys there. All the legends. Rocket, Edberg. Stefan, thank you,” Roger Federer continued before being asked about his wife, Miroslava Vavrinec, and their children, twins Charlene Riva and Myla Rosa and twins Leo and Lenny: “We have to go through this? No, it’s okay, I’m not doing too badly so far I feel like, at least I’m coming to speak. In my visions, I couldn’t even speak. She was so supportive. She could have told me to stop a long time ago. But she didn’t. She told me to allowed to continue playing. Thank you”. Overwhelmed by emotion, Roger Federer put a definitive end to this “incredible journey” which lasted more than 24 years, including 310 weeks as world number 1, and during which he won by less than 20 Grand Slams.

If there’s one thing you watch today, make it this.#LaverCup | @rogerfederer pic.twitter.com/Ks9JqEeR6B

“It was exciting, unforgettable, sad too. It’s hard to describe what happened, there were a lot of emotions, but hey, in the end, it was a very special day, unforgettable and in the end, for everyone, there is a beginning and there is an end,” added Rafael Nadal. As a reminder, Roger Federer announced his decision only a few days ago. “I also know the capabilities and limits of my body, and the message he has sent to me lately is clear. I am 41 years old, wrote the champion on his social networks. I have played more than 1,500 matches in 24 years. Tennis has treated me more generously than I could have ever imagined, and now I have to recognize that it is time to end my professional career.” The history of tennis will never forget him. 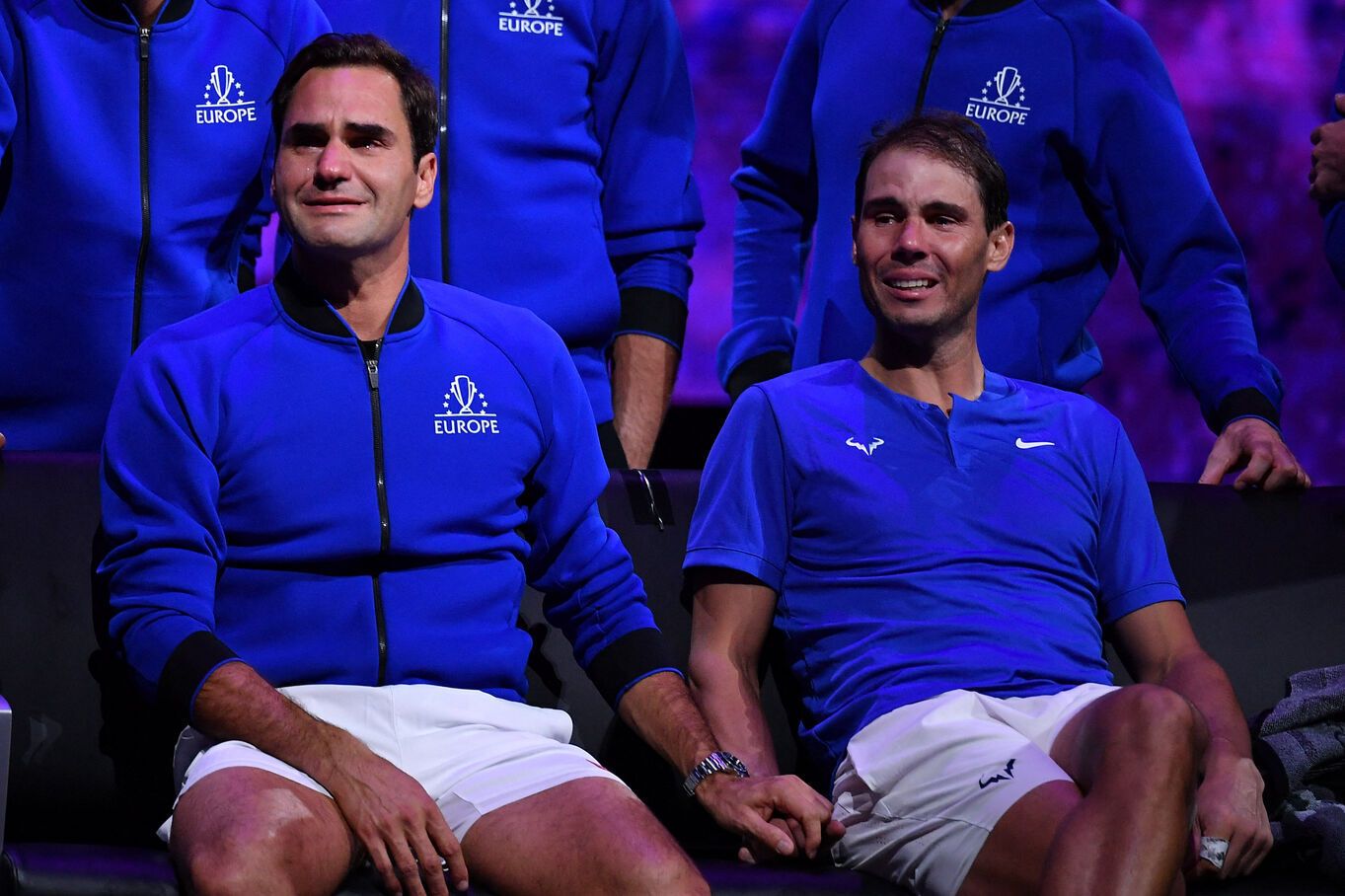