Robert Cormier: the actor, seen in Heartland and American Gods, died at the age of 33 in mysterious circumstances

Terrible news for Robert Cormier fans. The actor died on Friday September 23, 2022, at the age of 33. According to information from his sister, declared in Hollywood Reporter, he died of his injuries following a fall in a hospital in Etobicoke, Ontario. His obituary does not mention this accident but simply wishes to remember that he was “an athlete, an actor and a big brother”, with a big heart. “He had a passion for helping others and was always looking to do more. He loved movie nights with his family and greatly admired his father. He impacted many people throughout his life, whether that either his family, his teammates and his friends“, can we read.

“Rob’s memory will live on through his passion for art and film, as well as his three sisters who meant the world to him,” his obituary concluded. The comedian starred in the hit series Heartland. Thus, UPtv, the channel that broadcast it, paid a moving tribute to the actor who died far too young. “Robert Cormier, aka Heartland’s Finn, was an incredible talent, gone too soon. We are deeply saddened to learn of his passing. Our sincere condolences go out to his friends, family and colleagues,” they wrote on Instagram.

Rain of tributes since the death of Robert Cormier

The official Instagram account of the series also made a point of remembering the man that was Robert Cormier. “We are deeply saddened to learn of the passing of Robert Cormier. He was a beloved cast member of Heartland for the past two seasons,” the series wrote in its Instagram statement. “On behalf of the cast and crew of Heartland, our hearts go out to him and his family, who have asked for privacy during this difficult time.” In the hit series, he appeared in the 15th season to play the new love interest of Amy (Mitchell). It should still be present in the 16th season, the first episodes of which will be broadcast from October 2, 2022.

Only, this is not the only role won by the actor during his career. Indeed, it has also been seen in Slasher, Designated Survivor, Ransom or even American Gods. Robert Cormier was born on June 14, 1989 in Toronto, Ontario. His mother, Lisa was a lab technician and his father, Rob, a small business owner. Robert Cormier is the first actor in his family. Before graduating from film school in 2014, he received a degree in fire extension services and engineering, and left a year before earning a degree in world economics from the University York from Toronto to pursue his dream of becoming an actor.

Robert Cormier didn’t seem to have anyone in his life

By losing his life at only 33 years old, Robert Cormier leaves behind his parents in mourning as well as his sister and many members of his family. On the other hand, he didn’t seem to have anyone in his life or children. Very active on social networks, he liked to share his experiences as an actor or simply his simple daily life. He claimed to be a man like the others who liked to do simple things like spending time with his family and friends.

If the causes of his death are still unclear, in the next few hours or days, new information to reveal the causes of his death should circulate. For the time being, the day or the place of his funeral have not been communicated. No doubt there should be plenty of people in attendance to accompany him on his final journey. In the meantime, her family asks that her privacy be respected so that she can begin her mourning in the greatest discretion and in complete peace of mind. 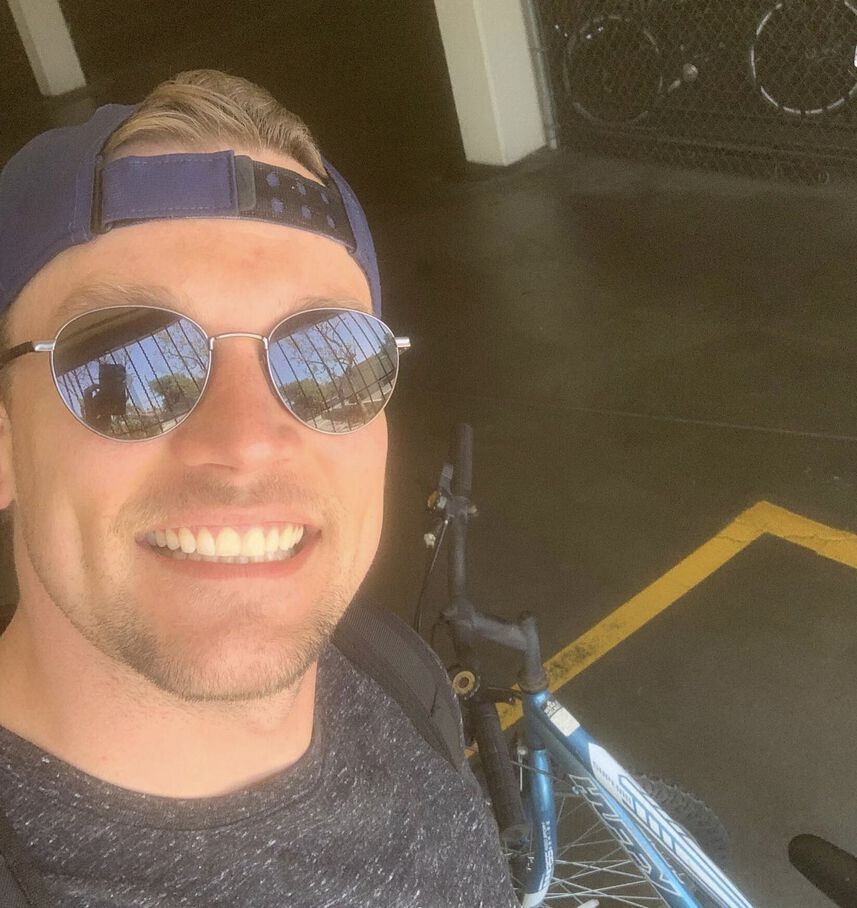