Robbie Coltrane: the causes of the death of the interpreter of Hagrid revealed

On October 14, Harry Potter fans learned of the tragic disappearance of Robbie Coltrane. The actor had played the role of Hagrid, the half-giant who accompanies Harry Potter throughout his schooling, for almost 10 years. A countless number of people have grown up with him, which explains the strong emotion around the disappearance of the 72-year-old actor.

Recently, fans of the saga were able to see Robbie Coltrane in the documentary event released for the 20th anniversary of Harry Potter. He had also declared that “in fifty years, you will still be watching it, I will no longer be here, unfortunately, but Hagrid, yes”. Words that resonate even more so today.

Cause of Robbie Coltrane’s death revealed

While the whole world has been mourning Robbie Coltrane since October 14, a mystery still hovered over the circumstances of his death. The veil is now lifted, since the TMZ site revealed that he had been hospitalized for several weeks in Scotland, where he comes from. TMZ said it obtained the actor’s death certificate, saying he died of generalized multiple organ failure. Robbie Coltrane suffered from sepsis, a respiratory tract infection and heart problems. In addition, he had been diagnosed with type 2 diabetes, in part due to his obesity. As a result, he only moved around in a wheelchair due to severe arthritis.

A majority of people thus mourn Hagrid, but the actor was also known to have played one of the villains of the James Bond saga, alongside Pierce Brosnan. It is thus a great gentleman of the cinema who went away this October 14, but also the father of two children: Spencer (30 years old) and Alice (24 years old). These were born of his union with Rhona Gemmell, a Scottish sculptor whom he married in 1999, and from whom he separated in 2003, before divorcing, as Hollywood Life recalled.

A shower of tributes paid to Robbie Coltrane

Since the disappearance of the actor, a rain of tributes fell on social networks. The ‘Potterheads’ mourn Hagrid, as well as the actors of the saga, who did not fail to share their sadness. This is the case of Emma Waston, alias Hermione Granger, who described the actor as “the fun uncle I never had”. Daniel Radcliffe, him, as “one of the funniest people I’ve met.”

The author of Harry Potter, J.K. Rowling, was also particularly moved: I will never know someone like Robbie again. He had an incredible, complete talent, and I was lucky to know him, to work with him and to laugh with him. I send my love and deepest condolences to his family, especially his children,” she said on Twitter.

Tom Felton, aka Draco Malfoy, had also not failed to react: “Robbie cared about everyone around him, effortlessly, and made them laugh, effortlessly. He was a big friendly giant at the screen but also in real life. I love you mate, thank you for everything.” Rupert Grint, aka Ron Weasley), also wrote: “I will never forget the smell of cigars and shaving glue. A wonderful combination. No one else could have played Hagrid, except Robbie. “ 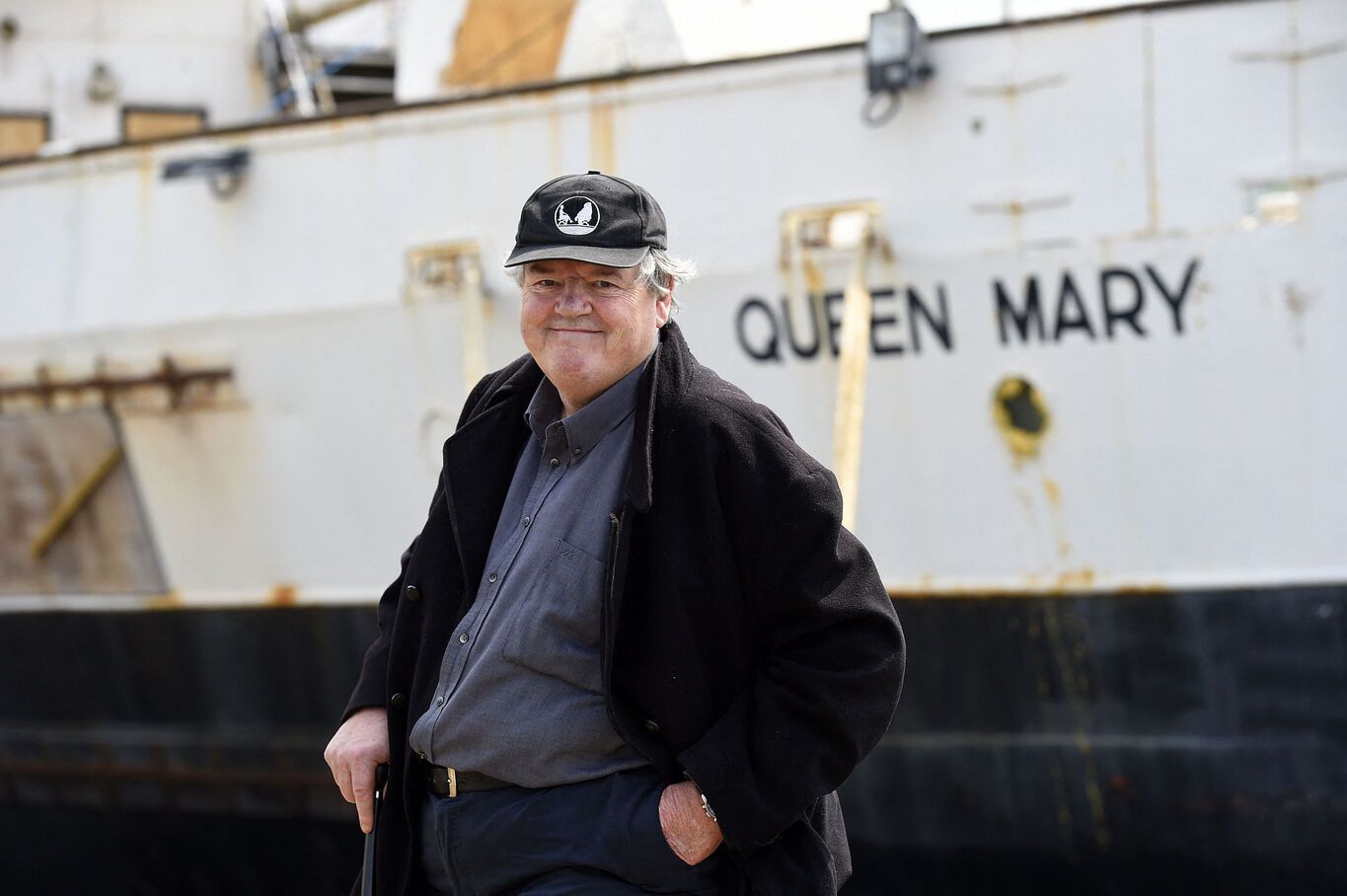