Richard Gere: why had he divorced Cindy Crawford after three years of marriage?

A love story that did not last… In 1988, Cindy Crawford and Richard Gere met at a barbecue in honor of Elton John in Los Angeles, organized by photographer Herb Ritts. Two years later, it was during the Oscars ceremony that their romance was made public. In love, the model and the actor had said ‘yes’ Thursday, December 12, 1991, in Las Vegas. So, Cindy Crawford was 25 years old, while her husband was 43. After three years of marriage, it was finally in December 1994, after she fell in love with William Baldwin on a set, that they divorced. In September 2015, in the columns of Elle magazine, the model said: “A turning point in my life was the end of my first marriage, which I had lived like a fairy tale. cinema. My divorce destroyed me and made me realize that I had to approach romantic relationships in a realistic way.”

Believing that their break would be partly due to their age difference and their opposite characters, Cindy Crawford had said: “I believe that the failure of our relationship is, in part, linked to the fact that we were not even friends, because I was innocent and he was ‘Richard Gere’. I grew up and started to assert myself, which changed the nature of our relationship.” However, they remained on good terms even if they hardly meet each other anymore. “It’s as if he had once again become ‘Richard Gere’ in his own right, hear a stranger. To tell the truth, our paths no longer cross too much”, she had let go. Referring to her husband, Rande Gerber, she had slipped: “With him, I never had to pretend that I liked baseball, meditation or whatever.” Remarks aimed at her ex-husband, supporter of the New York Yankees and Buddhist close to the Dalai Lama… Having seen a psychologist at the end of their relationship, she had assured to have come out of it grown. “Are you looking for a soul mate or a husband? It’s not quite the same thing. A husband is someone solid that you know you want children with, someone who will always be there,” she said.

Richard Gere: ‘I married Cindy because I didn’t want to lose her’

In June 2021, on the Ladies First with Laura Brown podcast, the model said that Richard Gere had helped her a lot in the face of paparazzi and media interest. “I would say that being with someone who had already dealt with that when I was starting to have success, that was an advantage. I didn’t deal with fame in exactly the same way as him, but I did learned a lot from him, about how to tame that,” she said. For the Daily Mail, Richard Gere had confided a few years earlier about their relationship: “I married Cindy because I didn’t want to lose her. But we didn’t have a perfect marriage, things didn’t work out. didn’t go as we would have liked. Getting married means looking together in the same direction. At that time, I was not even able to adapt to make sure that I could take care of my own child. “ 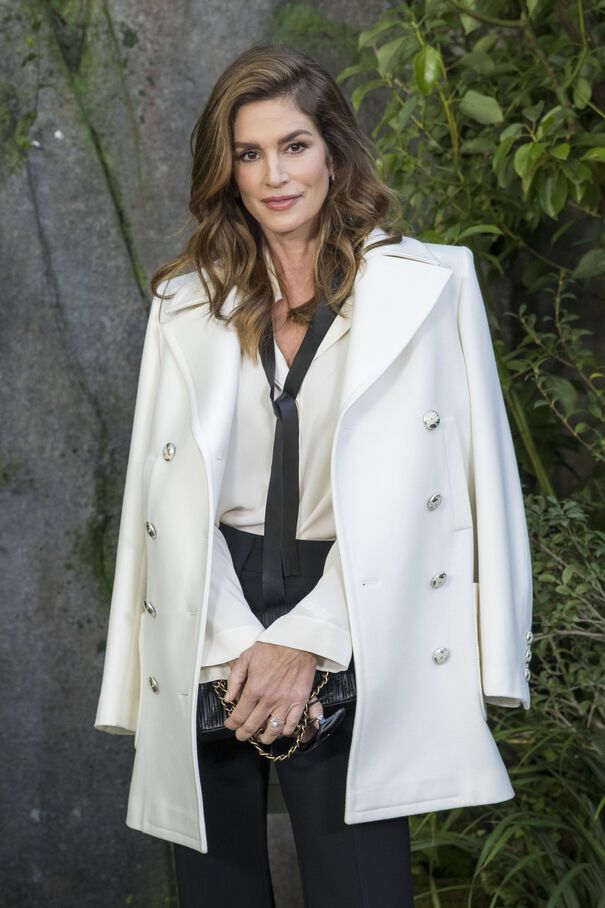