Rebel Wilson mom for the first time: adorable photo of her daughter with a sweet name

For Rebel Wilson, the year 2022 will be a milestone. A few months after coming out, the actress became a mother for the very first time. After maintaining the secret, she announced the good news on her Instagram account this Monday, November 7, by posting an adorable photo of her newborn baby. “I am very proud to announce the birth of my first child, Royce Lilian”, commented Rebel Wilson, who received the help of a surrogate mother to give birth to this beautiful baby girl. And to continue: “I can’t even describe the love I have for her, it’s a beautiful miracle!” In the rest of her message, she wanted to thank her relatives who allowed the birth of Royce.

“I’m forever grateful to everyone involved, (you know who you are), it took years… But I especially wanted to thank my beautiful surrogate who carried her and delivered her with so much grace and care, wrote Rebel Wilson, who could hardly be happier and more fulfilled in her life. Thank you for helping me start my own family, this is an amazing gift. The greatest gift!! ” And to conclude with a nice message sent to her infant: “I’m ready to give little Roycie all the love imaginable. I’m learning quickly… a lot of respect to all the moms! Proud to be in your club “. For her, it is the fulfillment of a lifetime.

Rebel Wilson: ‘I thought I was looking for a Disney Prince…’

For years, Rebel Wilson had dreamed of starting her own family. But the road has been long and full of pitfalls. In 2019, when she visited her fertility doctor, he told her that she would have a much better chance of harvesting and freezing her eggs if she lost weight. “He looked me up and down and said, ‘You’d be a lot better if you were thinner’, she got annoyed in the columns of People. I was surprised. I said to myself: ‘Oh my god, this guy is so rude.’ He was right. I was carrying a lot of extra weight. It’s almost like I didn’t think about my own needs. I thought about the needs of a future child which really inspired me to be healthier. “

“I would love to have a family, she explained. If I meet the right person, so much the better, and she can adapt to whatever happens.” The right person ? Ramona Agruma, a designer of sustainable clothing she has been in love with for several months. “I thought I was looking for a Disney prince… But maybe what I needed all this time was a Disney princess!”, She wrote last June when she revealed that she was in a relationship. Unhappy for a long time, the actress found a smile as soon as she met Ramona Agruma. “We talked on the phone for weeks before we met. And it was a very good way to get to know each other. It was a bit old-school in that sense, very romantic”, rejoiced the actress, who decided to come out before an article was published. From now on, it is with three that they will live on a daily basis. 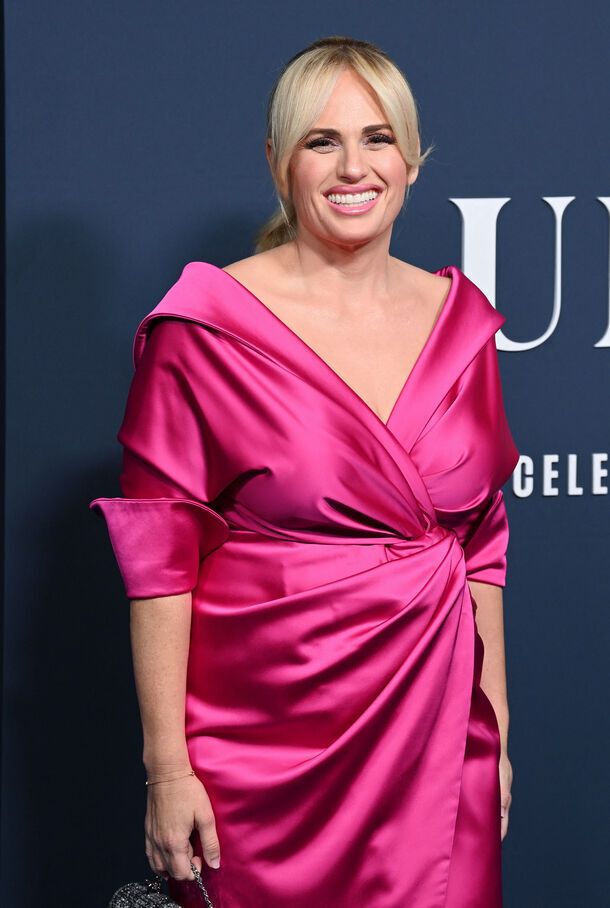