Ralph Fiennes: why are his siblings Martha, Magnus and Joseph also famous?

Well-known siblings. Revealed to the public eye as the ruthless Nazi officer Amon Goeth in Steven Spielberg’s Schindler’s List in 1993, Ralph Fiennes has become one of the most bankable British comedians in Hollywood today. He is best known for his role as Voldemort in the cult Harry Potter saga. But the 59-year-old actor has also appeared in many other feature films: The English Patient (1996), Bowler Hat and Leather Boots (1998), Red Dragon (2002), Bons Baisers de Bruges (2008), Skyfall (2012), The Grand Budapest Hotel (2014), and The King’s Man: First Mission (2021). But Ralph Fiennes is not the only member of his family to have had a successful artistic career.

Eldest of six children, Ralph Fiennes indeed counts among his brothers and sisters some well-known personalities from the world of the Seventh Art. His sister Martha Fiennes, born in 1964, is thus a director. In particular, she shot the film Chromophobia in 2005. A drama that brought together prestigious actors such as Penélope Cruz, Kristin Scott Thomas, Ian Holm, Rhys Ifans, but also his brother, Ralph Fiennes.

The latter also has a brother named Magnus, who for his part chose to embark on music. Aged 57, Magnus Fiennes is a British composer who has written music for many groups and singers, including All Saints, Morcheeba, Eagle Eye Cherry, Neneh Cherry, but also the Spice Girls.

Finally, like Ralph, another Fiennes brother decided to launch in the cinema many years ago: Joseph Fiennes. Born in 1970, the youngest of the family (with his twin brother Jacob), already has a great career behind him. It was thus revealed in 1999 in the romantic comedy Shakespeare in Love, alongside Gwyneth Paltrow. We also saw him in the films Stalingrad (2001), Goodbye Bafana (2007), Hercules (2014), or The Resurrection of Christ (2016). On the series side, he appeared in Flashforward, Camelot, American Horror Story and The Handmaid’s Tale, in which he occupies one of the main roles, that of Commander Fred Waterford. 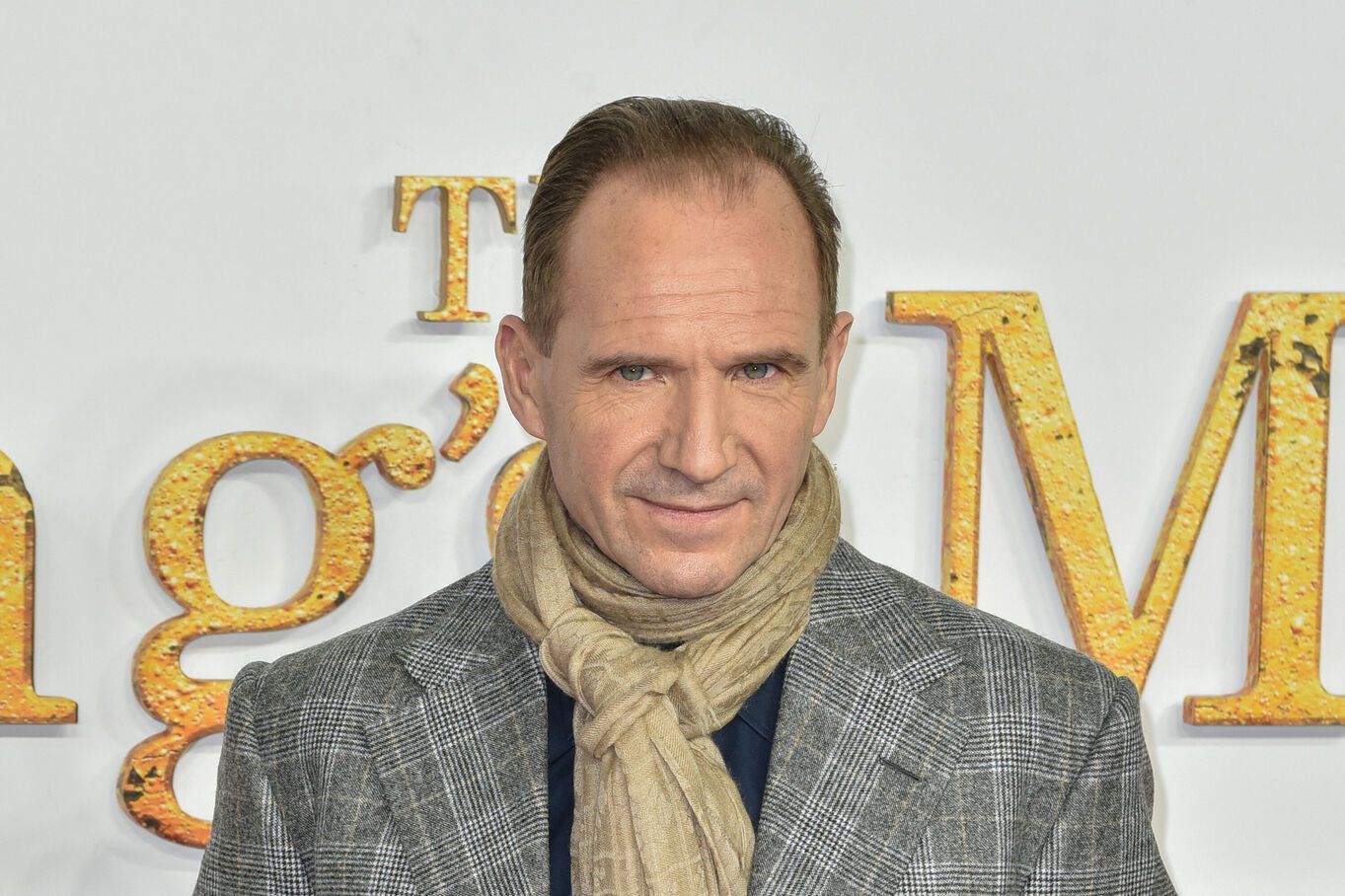