An already very protective dad. On October 8, Rafael Nadal welcomed his first child, a little boy, born in Palma de Mallorca, in the Balearic Islands. And a few days ago, the tennis player was photographed for the first time with his son. Snapshots revealed on the front page of the Iberian magazine Semana on which the young dad discovered who seems to be very careful with his little boy, well settled in his arms.

Dressed in a tennis outfit, the Spanish sportsman probably had to go to training to prepare for the Turin Masters which will take place from this Sunday, November 13. The photo would thus have been taken in Italy, and not in Majorca where he resides the rest of the year with his companion Maria Perelló known as “Xisca”. In the second photo, we can also see the latter also holding her baby in her arms, looking a little dubious but certainly also filled with happiness.

The first photos of little Rafael in the arms of his parents, stating that dad Nadal is already training on the court in Turin for the Masters which begins on Sunday. Draw Thursday at 12 noon. pic.twitter.com/WAEdO9hufu

What is the name of Rafael Nadal’s son?

Very discreet about his private life, Rafael Nadal had agreed to give news of his son, a few days after his birth. “Hello everyone. After a few days and many messages of affection, I just wanted to thank you. We are very happy and we are all doing very well. I hug you all tightly”, he wrote on Twitter. . According to the Spanish daily Marca, the tennis player and his partner would have chosen to call their child Rafael. Information that has not yet been confirmed by young parents. On the other hand, it is a fairly common tradition in Spain to call your child after the father or the mother.

With the arrival of this child, Rafael Nadal and Xisca Perelló have concretized a project that will have taken many years to get under way. The two lovebirds have known each other since childhood because the young woman is a friend of the athlete’s sister. As a couple since 2005, they decided to say “yes” to life in October 2019. “We got married to have a big party. Basically, it didn’t change much in our life, since we have been together for seventeen years. But there came a time in our lives when it seemed like the right timing to do it,” Rafael Nadal told Paris Match.

And by becoming a father for the first time, Rafael Nadal also joins his friends from the famous Big Four: Roger Federer is indeed the father of two sets of twins (Charlène Riva and Myla Rose, 13 years old, Leo and Lenny, 8 years old), Novak Djokovic has two children (Stefan, 8 and Tara, 5), while Andy Murray heads a tribe of four toddlers (Sophia, 6, Edie, 4, Teddy, 2 years, and an 11-month-old baby girl). 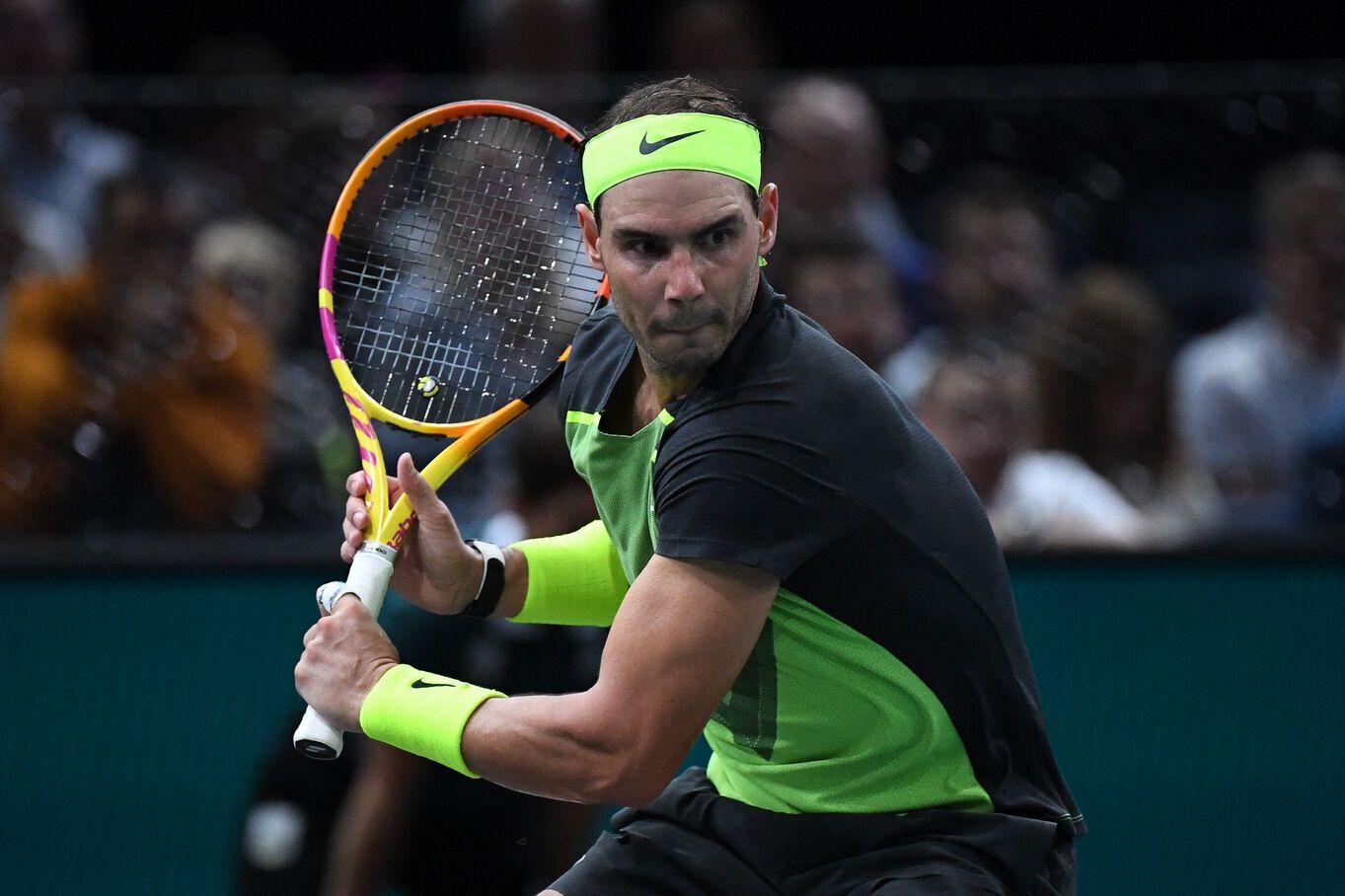