Pushed by her husband, a woman in a wheelchair does not suspect the disastrous fate he has planned for her

Exhausted, he commits the irreparable. In Japan, an octogenarian voluntarily threw his disabled wife into the sea. She did not survive. Arrested, the husband admitted the facts, indicating that he was exhausted from taking care of her.

The facts date back to November 3 in Oiso, in Kanagawa prefecture, not far from Tokyo. Late in the afternoon, Hiroshi Fujiwara, 81, took his wife, Teruko, 79, to an oceanside dock. He then pushed his wife, who was in a wheelchair, into the waves.

The octogenarian confesses his crime to his son

More than an hour later, a man called the police after seeing a body floating in the sea. Arrived on the spot, rescuers recovered the body of the septuagenarian who was declared dead.

Shortly after the events, the octogenarian, who lived alone with his wife, confessed his crime to his son, who quickly contacted the police. “My dad says he pushed mom into the sea,” he told law enforcement, the Japan Time reports.

Hiroshi Fujiwara was arrested the next day and taken into custody. Oiso police said he had admitted the facts and pleaded guilty. To justify his gesture, the man explained that he was “tired of taking care of his wife” with a disability for forty years.

The British media The Independent notes that on social networks, many Internet users have accused the government of neglecting the abuse or violence suffered by seniors. According to a survey, 17,281 older people were physically assaulted in 2020, and 25 of them died. 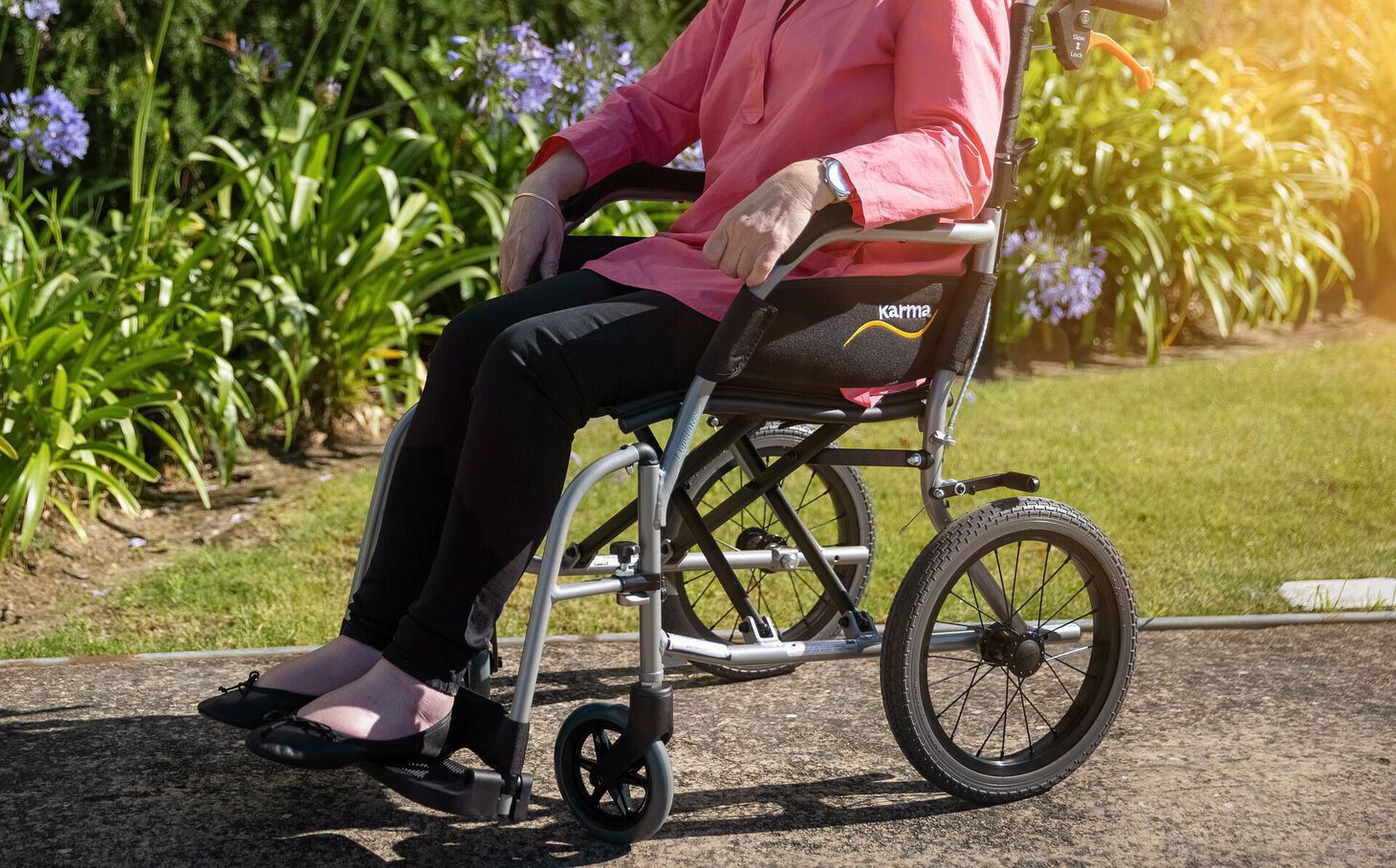