Princess Charlotte: this incredible legacy that comes to her after the death of Elizabeth II

This is also the case of the young Charlotte of Wales, only daughter of Prince William and Kate Middleton. Charlotte, 7, is the younger sister of Prince George, 9, who will one day inherit the throne of England, recalls Purepeople. The Cambridge’s daughter, now Prince and Princess of Wales, is so mature at her age, the magazine notes. Princess Charlotte isn’t expected to ascend the throne, but that doesn’t mean she won’t inherit anything. According to the British media, the great-granddaughter of Queen Elizabeth II of England will even inherit a magnificent and incredible treasure.

Princess Diana, mother of Prince William and Prince Harry, wore a sublime tiara during her marriage to Prince Charles, current Charles III. The diamond-encrusted tiara belongs to the Spencer clan. According to Purepeople, Princess Charlotte of Wales “will very surely be wearing it when she decides to get married, in about twenty years”. It will thus be up to Princess Charlotte to wear this tiara despite the fact that Kate Middleton, 40, her mother, is currently the one who inherited the title of Princess of Wales. 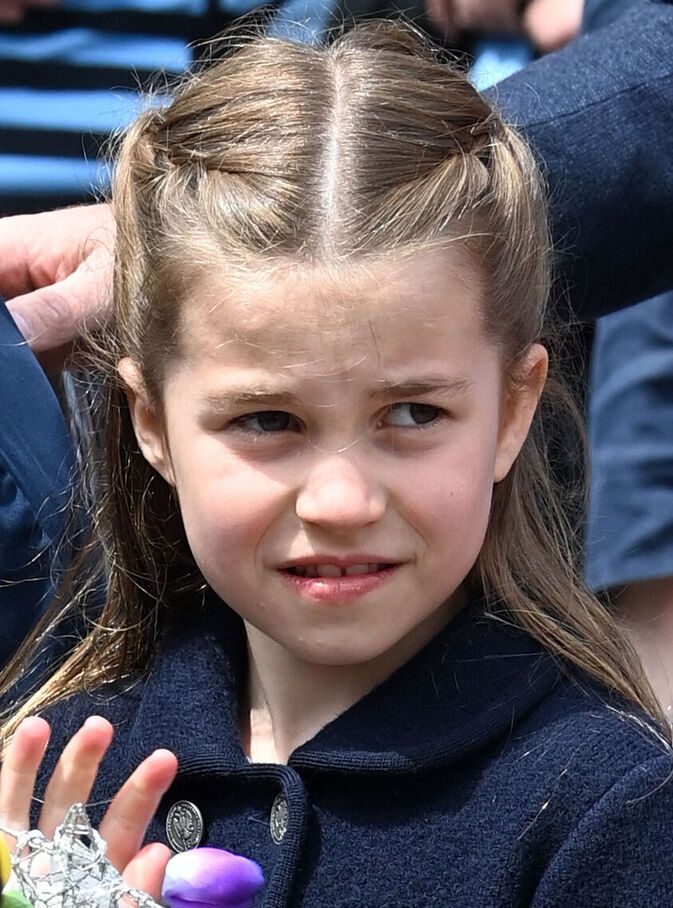