Princess Anne: what she did not digest at the birth of her nephew, Prince William

Princess Anne, the only daughter of Queen Elizabeth II of England, has always taken on more official events than her brother, King Charles III of England, 73. The magazine Gala recalls that the sister of Charles III ensured up to 250 official obligations per year in the 1980s. Princess Anne, 72, then made five times more than Princess Diana, the mother of Prince William, 40 years old , and Prince Harry, 38. Princess Anne assumed twice as much as Charles III. And yet, all the attention and recognition do not go to him. Quoting Robert Lacey’s Guerre Royal, Gala explains that at each of the outings, the beautiful Lady Spencer collected “all the laurels”.

Princess Anne was also not fond of the Princess of Wales, Lady Diana. The daughter of Queen Elizabeth II of England had found her “sweet” and “simple”. The birth of Prince William, 40 now, had the gift of further upsetting Princess Anne, his aunt. According to Lacey’s book, the birth of Prince William, then second in line to the throne, created a lot of media fuss. This would have offended Princess Anne. It’s not all because another event will upset her even more. Welsh then-husbands Charles and Diana refused to allow her to become godmother to Prince William.

Princess Anne: she didn’t like Diana and vice versa

Five years before the birth of Prince William, Peter Philips, the eldest of Princess Anne, comes into the world. The only daughter of Queen Elizabeth II of England then asks her older brother to become her son’s godfather. What Charles III had willingly done. According to Robert Lacey, quoted by Gala in his article of September 30, 2022, Charles III wanted to return the favor to his sister Princess Anne. However, it would be Lady Diana who refused to make her sister-in-law godmother to her son William. A decision she did not appreciate at all. Moreover, when Prince Harry was born in 1984, she did not have this honor either. 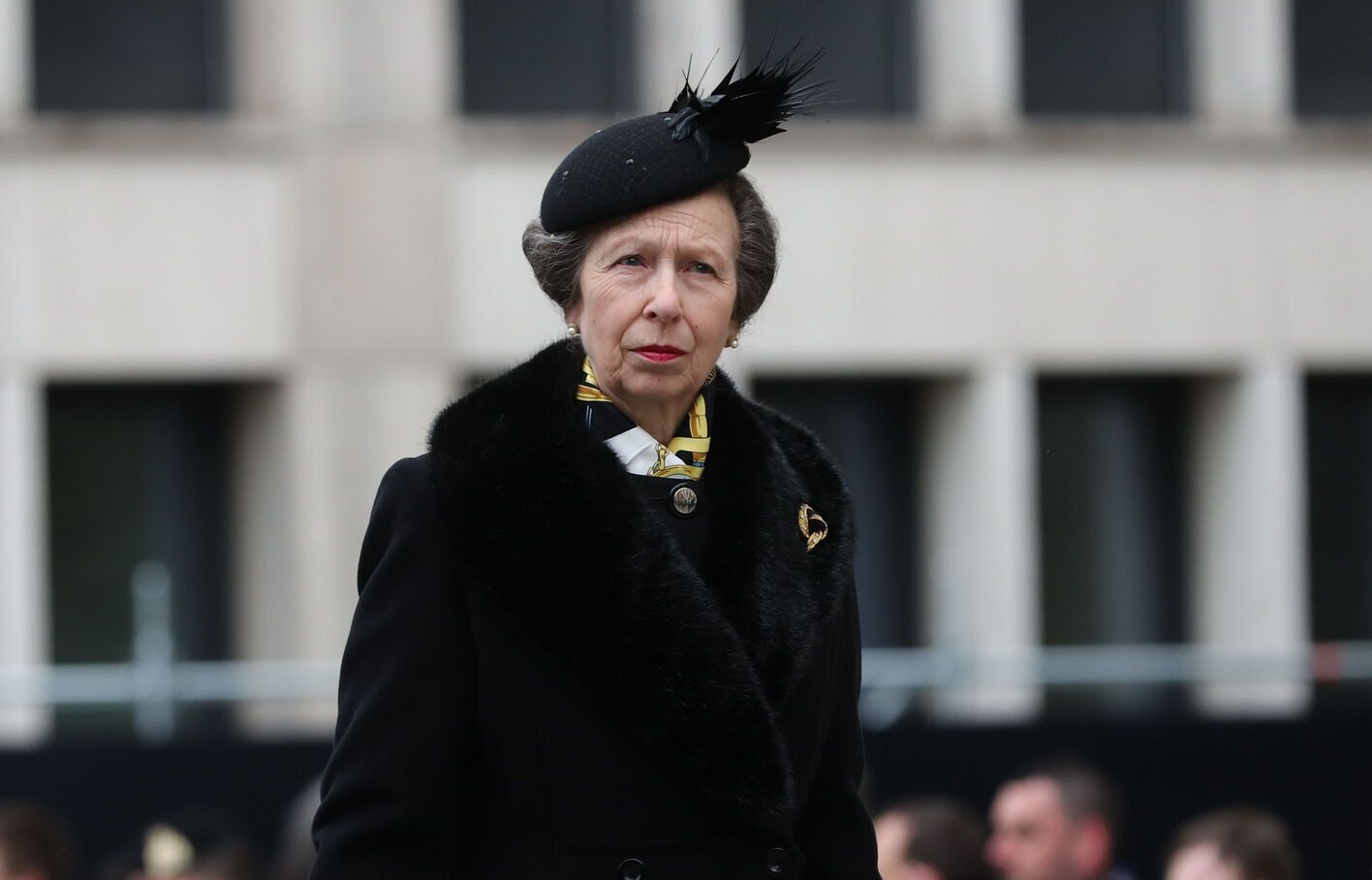