Princess Anne: her story with the first husband of Camilla Parker Bowles resurfaces

It is sometimes difficult to follow the stories of the royal family. This is, among other things, why the famous series The Crown, broadcast on Netflix, was born. However, it is important to remember that the facts taking place in the series are not all real. The situations have sometimes been arranged to embellish reality, or simply make it more crisp.

Among many examples, The Crown arranged the history of the royal family in its own way by featuring the relationship of Princess Anne and Andrew Parker-Bowles. The series makes it clear that this relationship and that of Prince Charles with Camilla Shand ‘overlapped’, having taken place almost at the same time. Which is obviously a lie.

The two relationships did not take place at the same time

According to Bedell Smith, author of the book Prince Charles: The Passions and Paradoxes of an Unlikely Life, in the Shadow of the Throne, the two relationships did not overlap. Indeed, the writer claims that “Anne and Andrew began dating in June 1970”, but their relationship did not last because “As Andrew was Catholic, he was ‘an unlikely candidate for marriage to a member of the Royal family”.

Besides that, Prince Charles and Camilla did not meet until “the summer of 1972, long after Andrew and Princess Anne’s romance ended.”, assures the writer, before telling more in detail the meeting in Charles and Camilla: “They were introduced by a mutual friend, Lucia Santa Cruz, who told me that they had invited them for a drink in his apartment in London. Prince Charles also said to Jonathan Dimbleby whom Lucia had introduced them to in 1972. Charles fell madly in love with Camilla, but for her it was an adventure as he was the Prince of Wales.Meanwhile Andrew traveled to Ireland and Cyprus for six months,” he explained.

Impossible, therefore, that the two relationships overlapped, contrary to what happens in the arranged scenario of The Crown. On this subject, the author thus made a point of recalling: “The Crown is a fictitious representation of the royal family and it is magnificently done, magnificently written, magnificently acted… But, because of that, the public tends to take it at face value. A lot of it is made up.”

Despite their relationship dating from 1970 which therefore did not last, Princess Anne and Andrew Parker-Bowles remained friends, and close friends. They are also often photographed together during horse races because it is a common passion that attracted them to each other in 1970.

The author even revealed that Andrew was named among Zara Tindall’s godparents when she was born in 1981.

Regarding the love life of the two friends and ex-lovers, Andrew and Camilla divorced in 1995 and he was pictured attending the blessing service for his ex-wife and then-Prince Charles in 2005 with their two children, Tom Parker Bowles and Laura Lopez. Andrew married Rosemary Dickinson in 1996, but she sadly passed away in 2010 from cancer.

Notice to fans of The Crown, be careful not to confuse series and reality, because some mysteries of the British crown still remain unsolved, and surely never will. Make room for your imagination, and that of the scriptwriters. 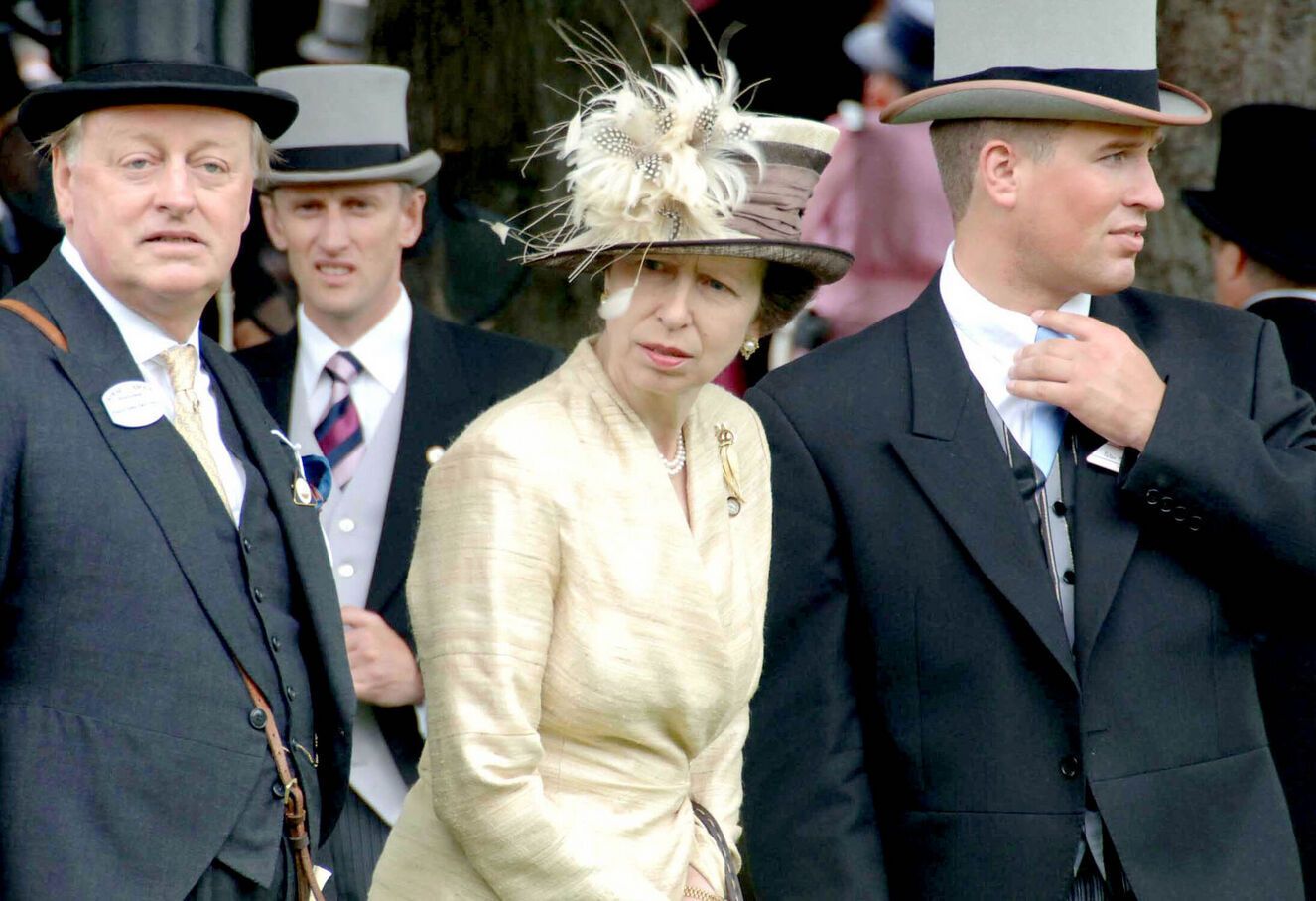