Queen Elizabeth II of England died on September 8, 2022 at the age of 96.
We got to see Princes William and Harry side by side in pain.
It would only be a small truce, because Prince William could not forgive Prince Harry.

The huge rift between Prince William and Prince Harry seemed to have faded. Last weekend, the two sons of King Charles III, 73, accompanied by their wife, waved to the crowds in Windsor side by side. However, according to Katie Nicholl, the author of the book “The New Royals”, nothing would have happened between the two royal brothers. Moreover, this surprise appearance would have taken place only after a long negotiation of 45 minutes.

Due to the departure of Prince Harry, Duke of Sussex from the royal family to live with his wife and children in the United States, the gap between the two brothers has widened. This division has been inflamed by the actions of Harry and Meghan Markle. The Duke of Sussex, 38, and Duchess of Sussex, 41, have criticized the Royal Family in the media. In addition, shortly before the death of Queen Elizabeth II of England, Prince Harry’s wife rebooted some bombs as part of her interview published in The Cut magazine at the end of August.

Prince William now has to fend for himself

In an interview with Dan Wootton Tonight, author Katie Nicholl says it’s not just because of her departure that Prince William, 40, resents his brother, Prince Harry. According to her, the Prince of Wales, 40, has always seen an ally in his brother. “At the end of the day, William just can’t forgive his brother, not only for his behavior and what he did and how he did it, but look how much now rests on William! He’s always thought Harry would be his ally, now he’s on his own,” she said.

In addition, Katie Nicholl also claimed that even Queen Elizabeth II was “exhausted” and “very hurt” by this story. Her Majesty would even have declared, according to Katie Nicholl’s book, that she was fed up with this dispute between her two grandsons. “I don’t know, I don’t care, and I don’t want to think about it anymore,” Queen Elizabeth II of England reportedly said. 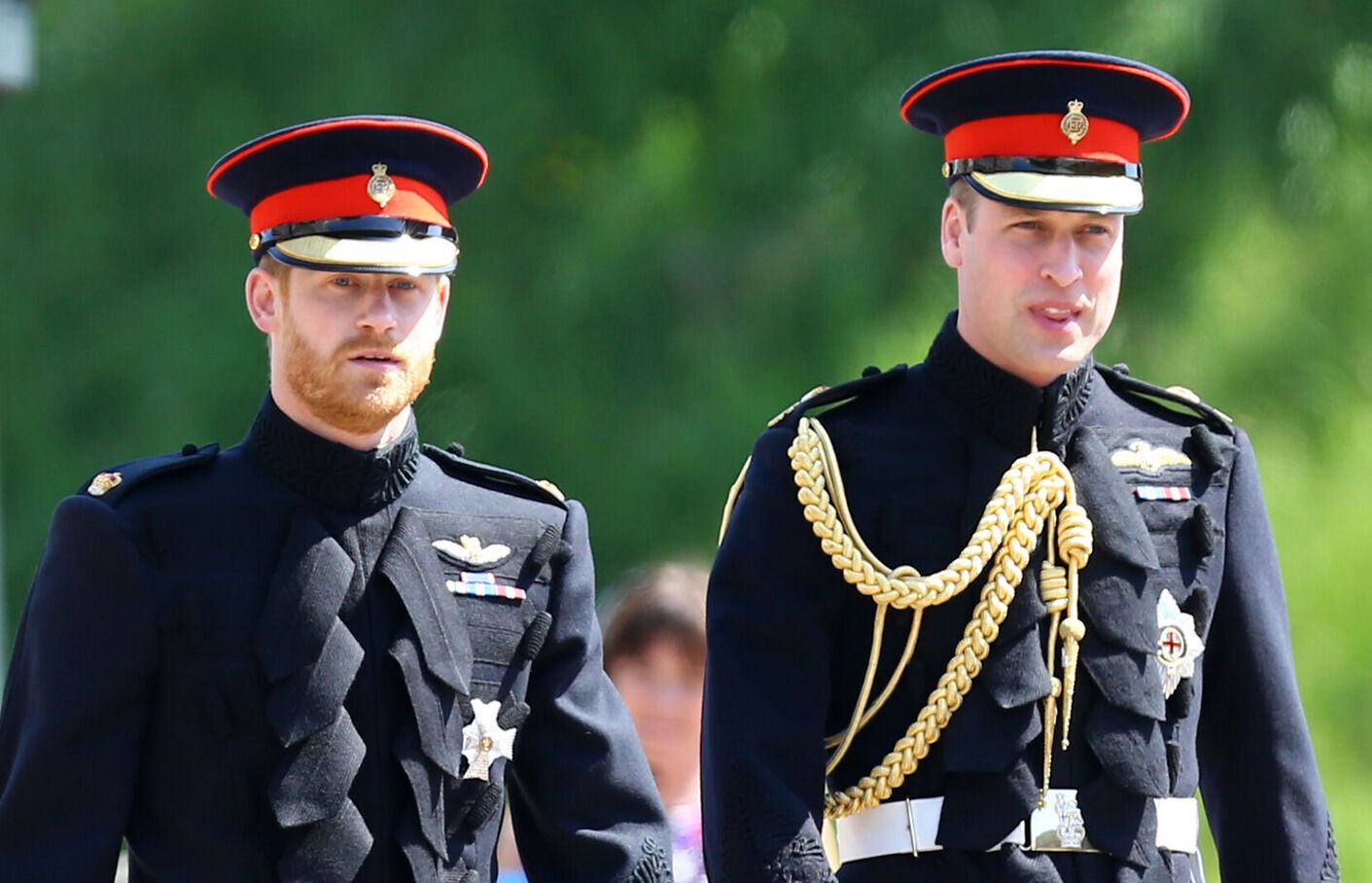