Prince William: this effort he has been trying to make since he is the new Prince of Wales

Prince William and Kate Middleton traveled to Wales on Tuesday, September 27
Locals who met the Prince and Princess of Wales were amazed by their attitude
Prince William is said to be learning Welsh as part of his new role

On Tuesday, September 27, PEOPLE went to meet the inhabitants of Wales who met Prince William and his wife, Kate Middleton. According to the outlet, the Welsh crowd would be excited about the new Prince of Wales and the new Princess of Wales. Recall that these titles were granted by King Charles III during his first speech as monarch after the death of Queen Elizabeth II at the age of 96. Note that Prince William and Kate Middleton, both 40 years old, would have made a very good impression during their first visit to the country as Prince and Princess of Wales, according to the media. Moreover, the crown prince would have made an extra effort within the framework of his new role.

It was the Reverend Steven Bunting, who welcomed the royal couple at St Thomas’ Church in Swansea, who told PEOPLE that Prince William was in the process of learning Welsh, the old national language. “He talked about learning Welsh and shared some Welsh phrases he’s trying to do,” Steven Bunting said. Furthermore, the Reverend affirmed that this visit has great significance for the country. Especially since the royal couple traveled to Wales as quickly as possible after the queen’s death on September 8. “He’s throwing himself headlong into his new role. The fact that they came right here from day one says a lot,” added Steven Bunting.

The royal couple made time for everyone

It was after the death of Queen Elizabeth II that Prince William and Kate Middleton were named Prince and Princess of Wales. Only, at the request of King Charles III, the royal family remained in mourning until a week after his funeral on September 19. It was therefore on Tuesday September 27 that the parents of Princes George and Louis and Prince Charlotte decided to make this official visit. Moreover, the vicar had shown the royal couple the church which has been refurbished including a food bank which would help more than 200 people per week.

The volunteers who participated in this meeting were amazed by the attitude of the royals, according to People. “The royal couple had a ‘remarkable’ way of making time for everyone,” said Steven Bunting. “It was remarkable. The Prince and Princess of Wales spoke to everyone in the building – young and old,” he explained before adding: “They are clearly committed to listening to the stories of the people of the Wales. They were incredibly interested in everyone.”

Kate Middleton was on a fact-finding mission

According to the Reverend, Prince William and Kate Middleton genuinely wanted to talk to everyone. They also wanted to help. Incidentally, Prince William had helped pack parcels for the food bank. As for Kate Middleton, she had helped pack a Baby Basics basket with little Charlotte, the Reverend’s 2-year-old daughter. “She was fabulous. The kids all adored her. She doesn’t look down on them and can have a conversation – and they appreciate it,” said Rachel Bunting, the Reverend’s wife.

Rachel Bunting explained that the new Princess of Wales was on an “information mission”. “She inquired about what could be useful and about the resources that could be,” explained Rachel Bunting. Note that Kate Middleton knows this area very well. After all, she’s been heavily involved in baby banking networks since the pandemic began in 2020. In fact, she brought together a group of businesses to donate over 10,000 new items. intended for more than 40 baby banks. 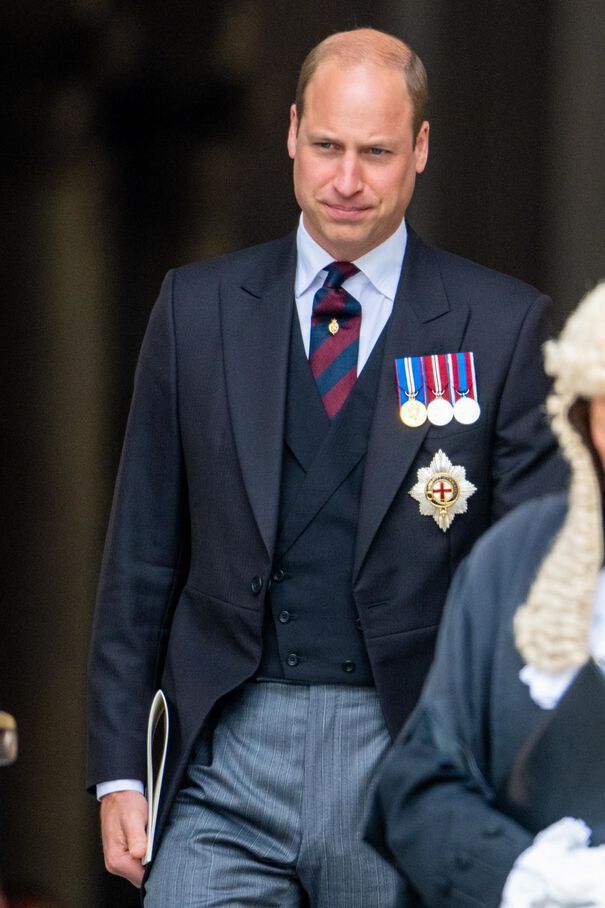