Prince William: his godmother at the origin of a shocking incident in the middle of a reception at Buckingham

Queen Consort Camilla hosted a reception at Buckingham Palace on Tuesday, November 29.
During the event, the godmother of prince William, Lady Susan Hussey would have made racist remarks towards a guest.
Following this incident, Lady Susan Hussey was disciplined and removed from her honorary role.

In order to combat violence against women and girls, Queen Consort Camilla has decided to organize a reception on Tuesday November 29 at Buckingham Palace. A remarkable event marked by the presence of many guests of honor such as Rania from Jordan, Mary from Denmark, Mathilde from Belgium and Sophie from Wessex.

And if this important reception seemed to be going wonderfully, a shocking incident came to mar the event. Indeed, Lady Susan Hussey, one of Prince William’s godmothers and former lady-in-waiting to Queen Elizabeth II, allegedly made racist remarks towards one of the guests, Ngozi Fulani, as revealed by Rebecca English, from the Daily Mail.

In a message posted on Twitter, Ngozi Fulani reported what happened to him when receiving Charles III’s wife. “Mixed feelings regarding yesterday’s visit to Buckingham Palace. 10 minutes after I arrived, a member of staff, Lady SH, approached me, moved my hair to see my badge. The conversation below has took place. The rest of the event is a bit of a blur,” she said.

The young woman then shared a photo broadcasting the conversation with the godmother of prince William. In it, Lady Susan Hussey asks her where she is from. If the young woman repeats to him several times that she was born in the United Kingdom and that she is therefore British, Lady Susan Hussey goes further by asking him which part of Africa comes from his “people”.

Mixed feelings about yesterday’s visit to Buckingham Palace. 10 mins after arriving, a member of staff, Lady SH, approached me, moved my hair to see my name badge. The conversation below took place. The rest of the event is a blur. Thanks @ManduReid & @SuzanneEJacob for support pic.twitter.com/OUbQKlabyq

Following the highlighting of the case, Buckingham Palace wanted to speak in a press release to return to the situation. “We take this incident very seriously and have immediately investigated to establish all the details (…) The person concerned wishes to express his deepest apologies for the harm caused and has retired from his honorary role with immediate effect” a- has it been reported.

Present for decades alongside Elizabeth II, Lady Susan Hussey had been chosen to support the queen after the birth of Prince Andrew, before becoming the godmother of Prince William. In 2013, she was rewarded for her 60 years of service. After the incident, Prince William, currently on the move in Boston, insisted that his remarks were “unacceptable” and considered “just that the person concerned resign”. A very strong sanction for the woman with intolerable remarks. 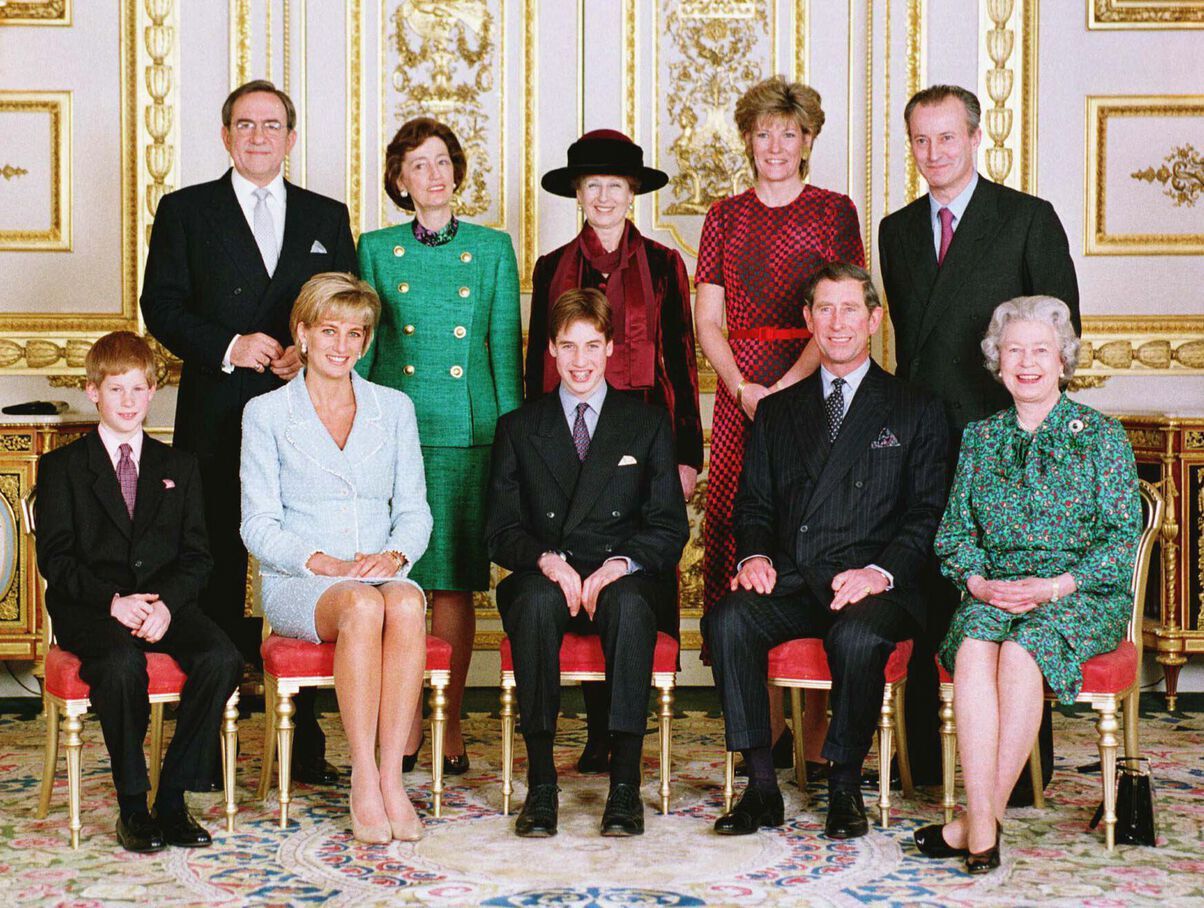