Prince William: his cash reaction to the announcement of the resignation of his godmother accused of racism

Lady Susan Hussey has been accused of racism
Prince William’s godmother has resigned from her post
From the United States, the Prince of Wales came out of silence

For his first state visit as Prince of Wales, Prince William could not have expected that… From the United States, where he is with Kate Middleton, the Duke of Cambridge had to manage a lively controversy. Present at a reception to combat violence against women and girls organized by Camilla Parker Bowles, one of her godmothers allegedly made racist remarks towards one of the guests. “Mixed feelings regarding yesterday’s visit to Buckingham Palace. 10 minutes after I arrived, a member of staff, Lady SH, approached me, moved my hair to see my badge. The rest of the event is a little blurry”, wrote on Twitter Ngozi Fulani before transcribing the conversation she would have had with the former lady-in-waiting of Elizabeth II.

Lady Susan Hussey would have asked her where she came from. On several occasions, Ngozi Fulani allegedly replied that she was born in Great Britain before Lady Susan Hussey asked her which part of Africa her “people” came from. “I see that I’m going to have a hard time getting you to say where you come from, would have continued the godmother of Prince William. I knew we were going to come to this in the end, you are from the Caribbean.” “I could not tell the queen consort, and it was a shock for me as for the other two women (by my side), we remained stunned and silent”, added the founder of the association Sistah Space Ngozi Fulani, in shock. The Crown quickly reacted and Lady Susan Hussey resigned from her post.

Mixed feelings about yesterday’s visit to Buckingham Palace. 10 mins after arriving, a member of staff, Lady SH, approached me, moved my hair to see my name badge. The conversation below took place. The rest of the event is a blur. Thanks @ManduReid & @SuzanneEJacob for support pic.twitter.com/OUbQKlabyq

Prince William: ‘Racism has no place in our society’

“Unacceptable and truly regrettable comments have been made,” the palace said. “The person concerned would like to express his deepest apologies for the harm caused and has stepped down from his honorary role with immediate effect. A reminder is made to all members of the Royal Household on the policy in terms of diversity and inclusion that they must follow at any time,” the royal palace added. Like Buckingham Palace, Prince William also reacted to this heated controversy from the United States. “Racism has no place in our society, the Prince of Wales said through one of his spokespersons. The comments were unacceptable and it is right that the individual has stepped down with effect. immediate.” 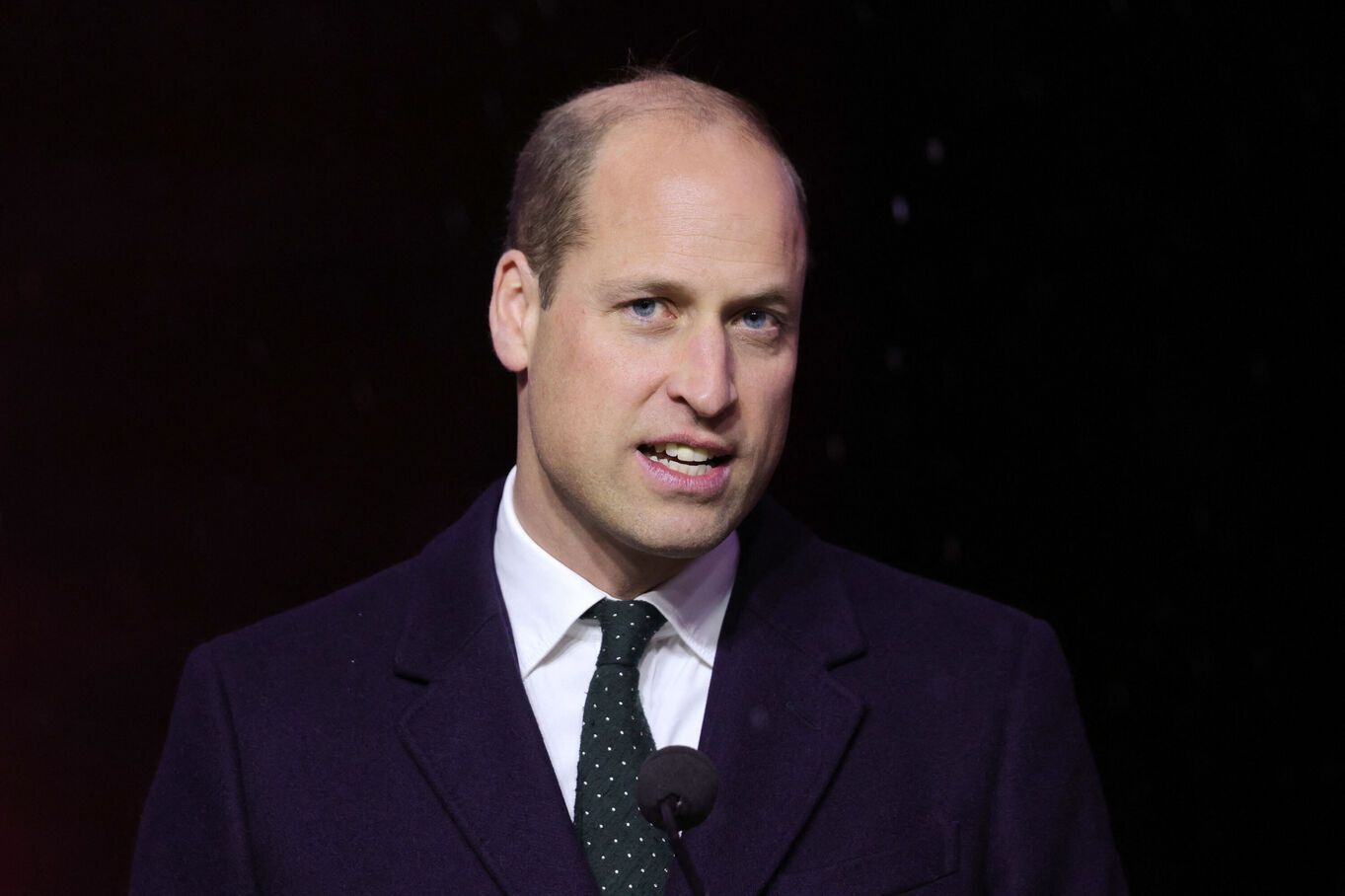