Prince William dethroned! He is no longer the “sexiest bald in the world”, a star actor has won his title

This is a real disavowal for Prince William. After being elected in 2021 “the sexiest bald in the world”, according to a study made by calculating the searches made on the search platform, Google, he lost his title in 2022. Indeed, according to information from the Daily Mail, the Prince of Wales tumbled to fifth place in the rankings. This year, it is a famous comedian who was rewarded. This is Vin Diesel, star of the Fast and Furious saga. He became the new “sexiest bald man in the world”. Behind him, we find Stanley Tucci, Shemar Moore and the American artist Pitbull.

In 2021, when Kate Middleton’s husband was voted the sexiest bald man in the world, many people reacted to show their disagreement. This was particularly the case of Apolline de Malherbe. On the airwaves of RMC, she was very critical of the results of the study. “I don’t find him sexy at all, Prince William” she quickly let it be known, before then specifying: “Frankly I wonder who voted, in any case they didn’t question me.” Only, for several years, the future king of England has been losing his hair at the same time as his sex appeal only seems to increase. Many women claim that with age, Prince William is more and more attractive.

Prince William shaved his head in 2018

It was in 2018, after being teased by his brother, Prince Harry, because of his increasingly apparent baldness, that he decided to take a further step. On the advice of Richard Ward, his wife’s hairdresser, he then appeared with his head almost completely shaved during an official outing. He had gone to Evelina Children’s Hospital, in the Big Ben district, with a new look that had therefore not failed to react. He had been praised for assuming his baldness as many other stars have done before him. During this outing, the eldest son of King Charles III had talked about his new haircut with children, who had noticed his shaved head.

He seems to accept himself as he is and does not hesitate to make fun of his hair loss. When Kate Middleton was pregnant with their third child, he took part in a visit to a London cafe run by a charity for the homeless to reintegrate them into society. The Duke of Cambridge, at one point, found himself next to a dressing table. He then joked with hair stylist Taz Kabria, saying, “I don’t have a lot of hair, I can’t give you much to work with!” Enough to prove that he takes responsibility and he is right! 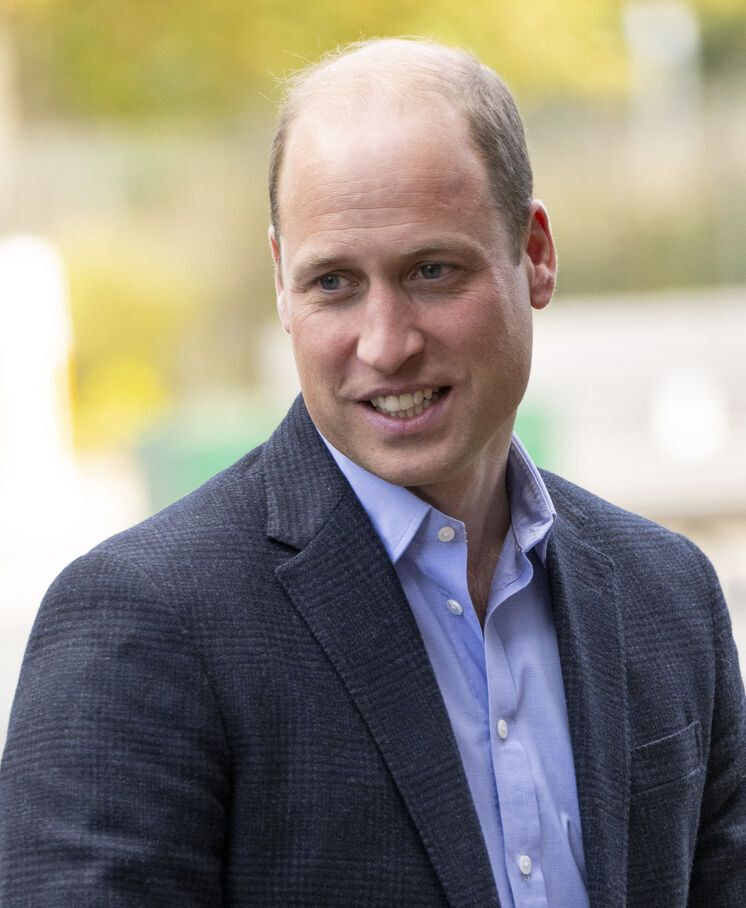